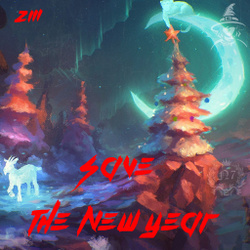 We present to your attention another card about zombies, which we tried to make unique in its kind. The camera is from the 3rd person, mining different types of weapons and for some different ammunition. I also can't help noting that moment that we wanted to recreate the atmosphere of survival in this cruel world, and the uplifting music will allow you to enjoy this atmosphere in full size, in general you will not try and learn, so enjoy your game!


Challenge "Save the New Year"
Holiday to the zombies comes! They, like little children, will catch Santa Claus to shake a sweet piece of meat out of it. Your task will be to clean the territory of the tree, before the holiday.

In this call, we decided not to torment you much and increased the chance of falling out of weapons and ammunition, but only in the tree itself, as a gift to you for the New Year. As well as the previous call - in solo. MP repair


All since 2020! I wish you happiness, health, success in all your endeavors, and so that zombies do not bite you much! 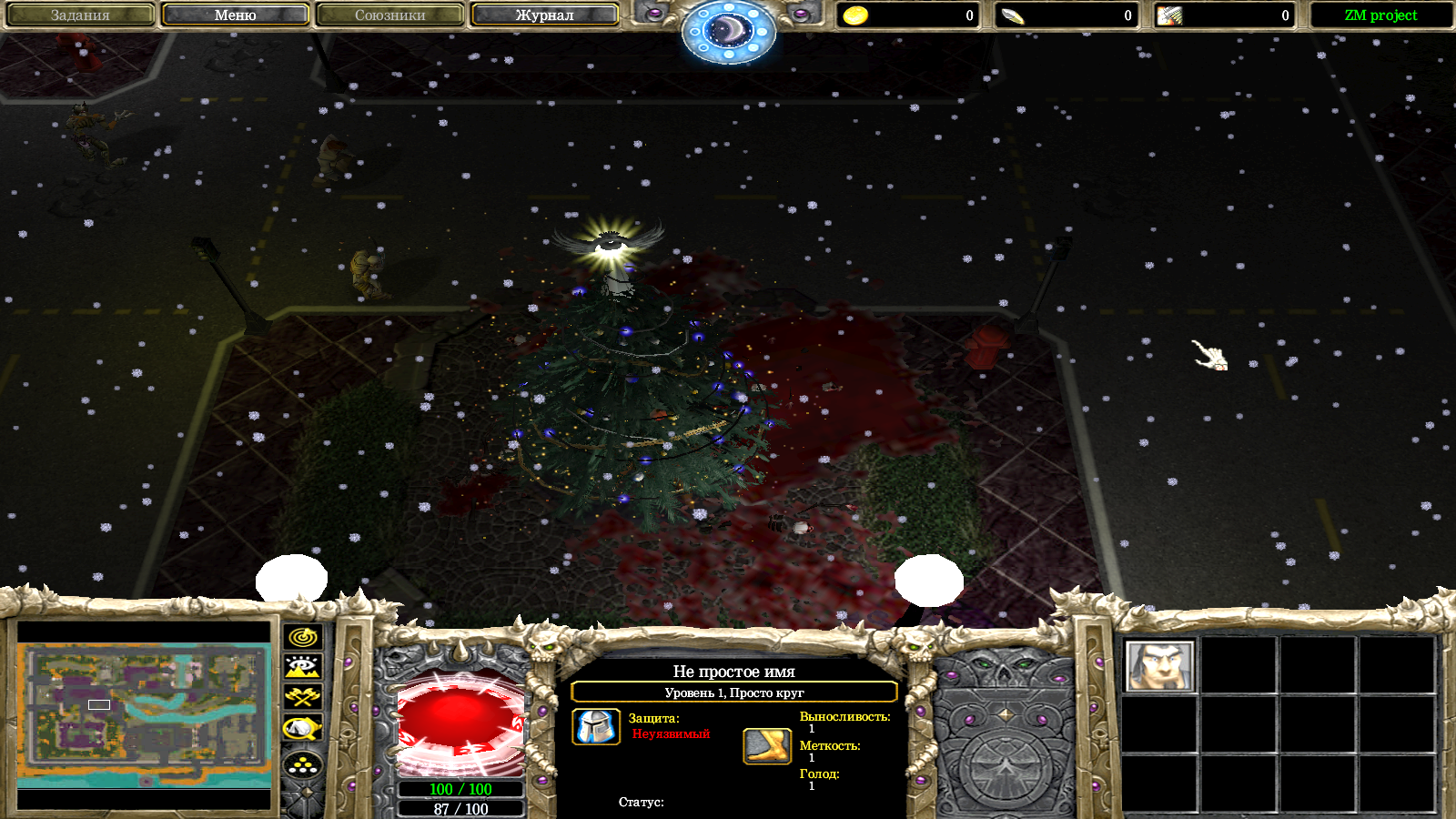 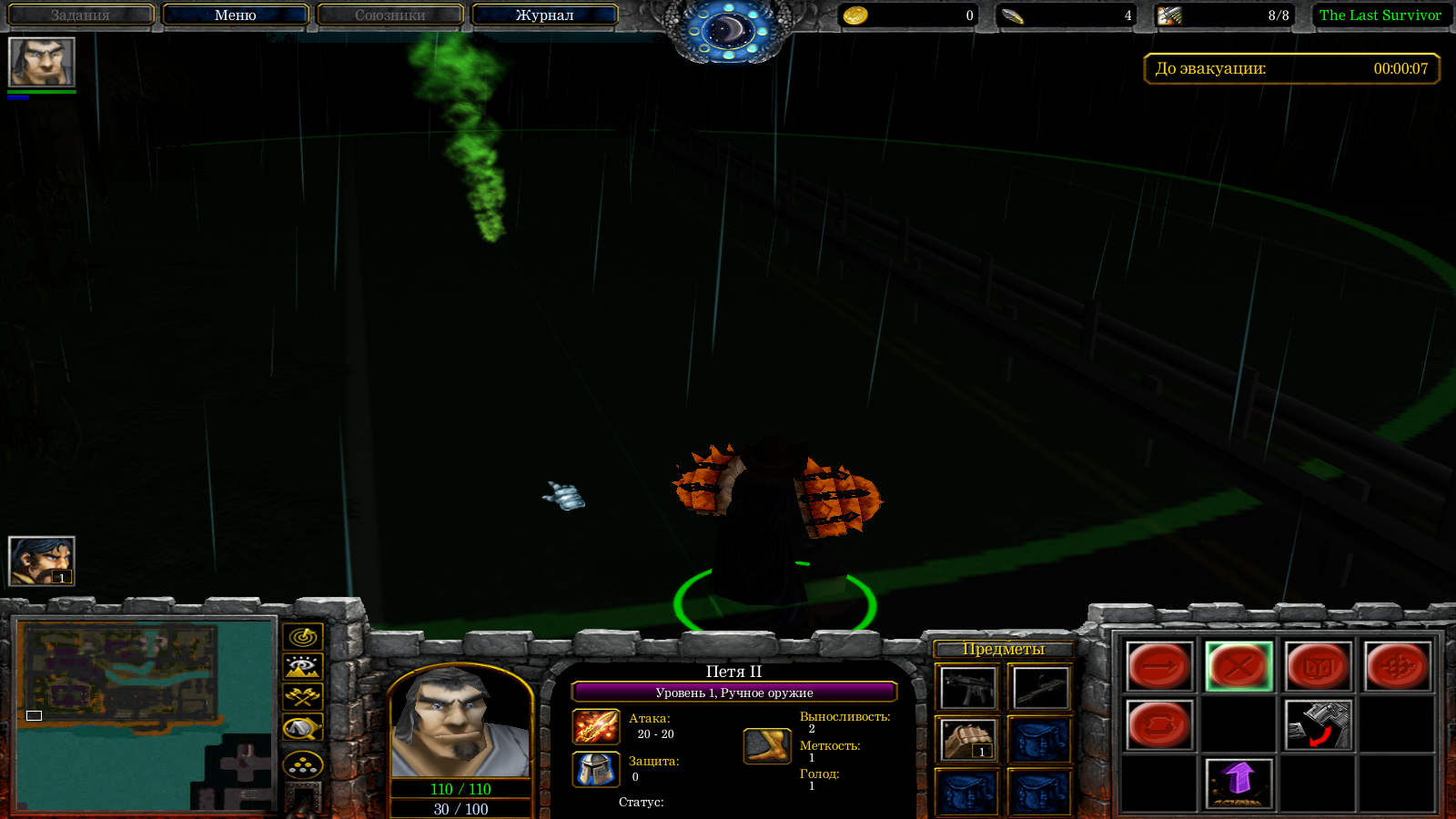 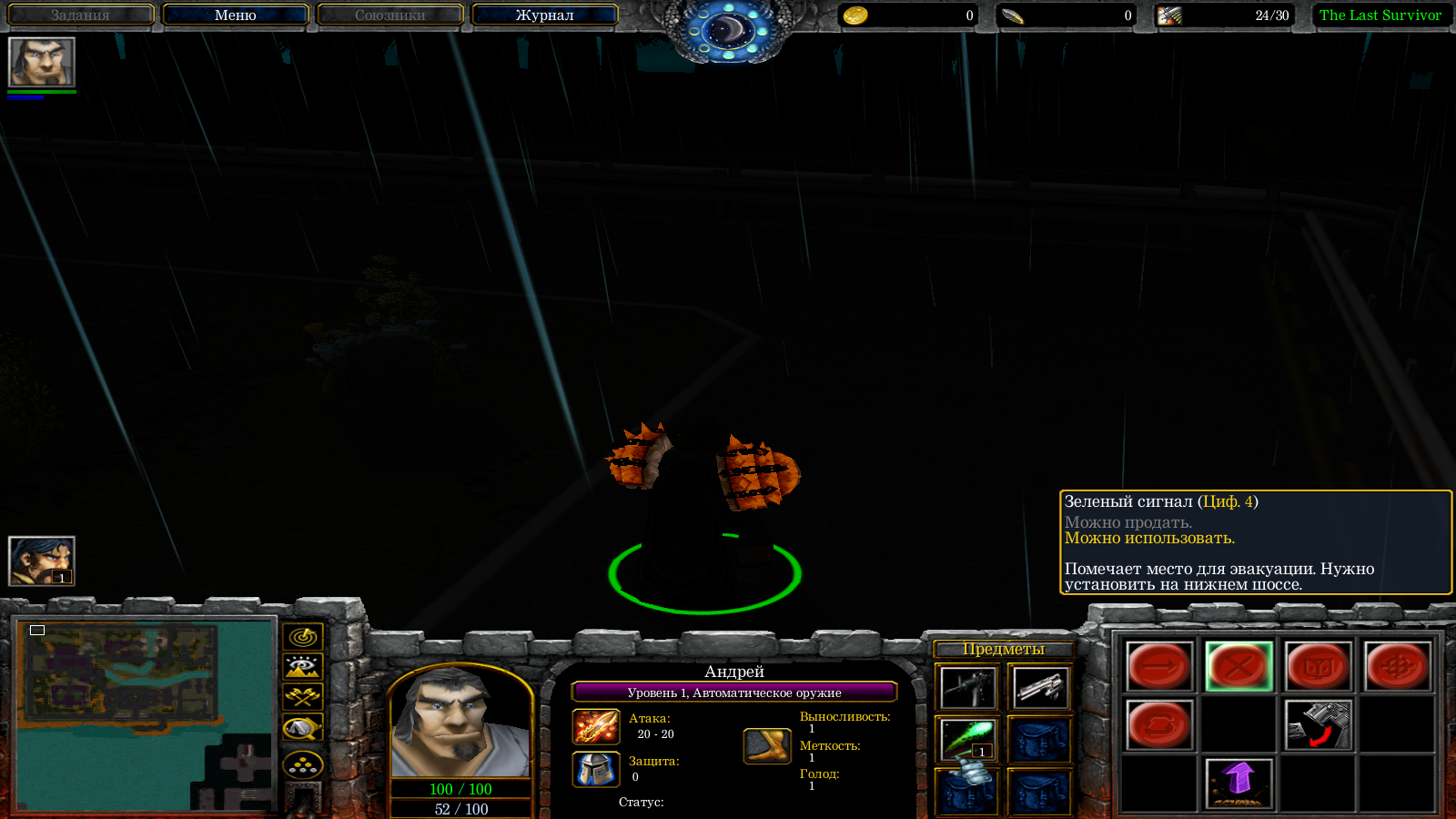 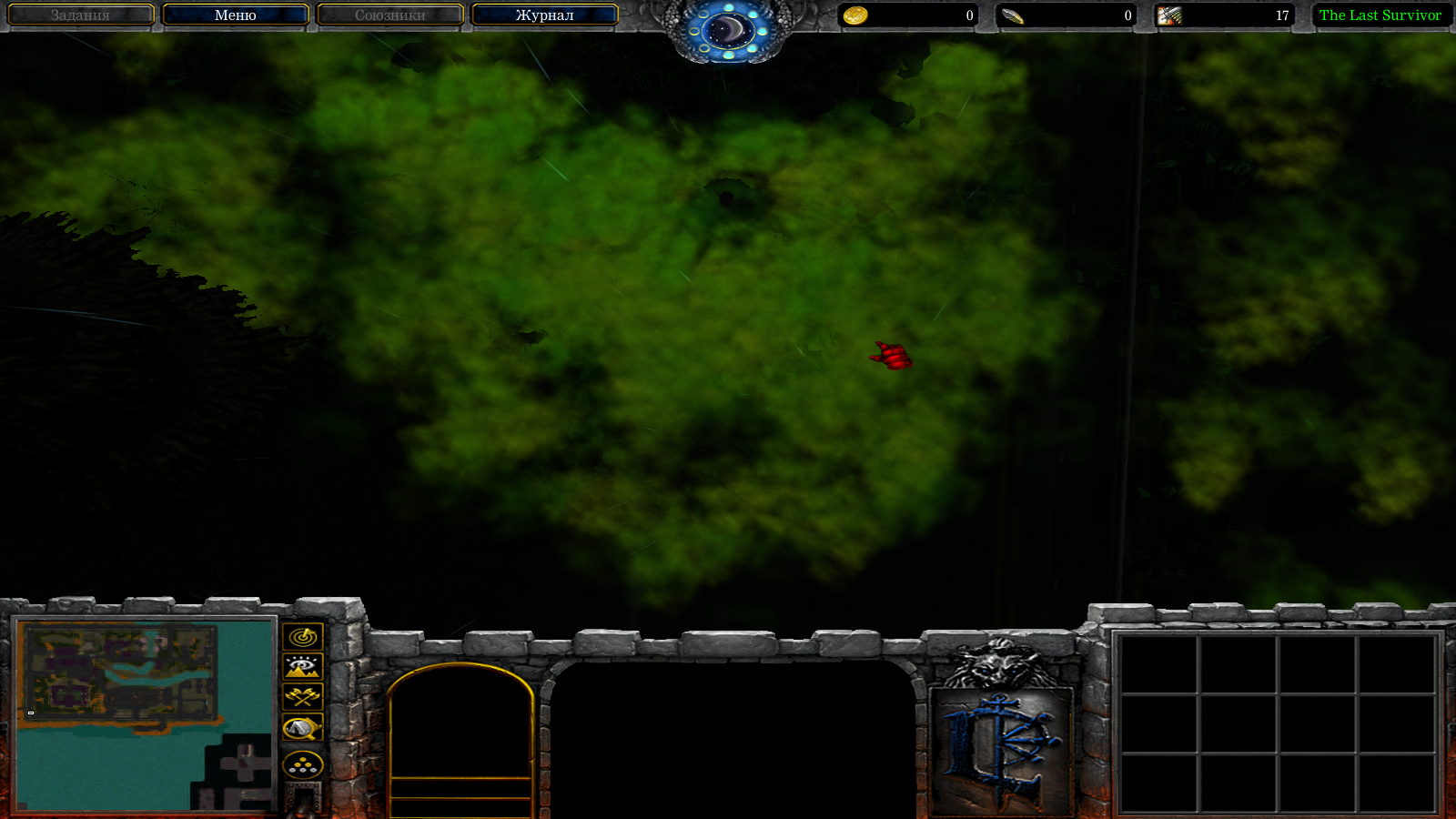 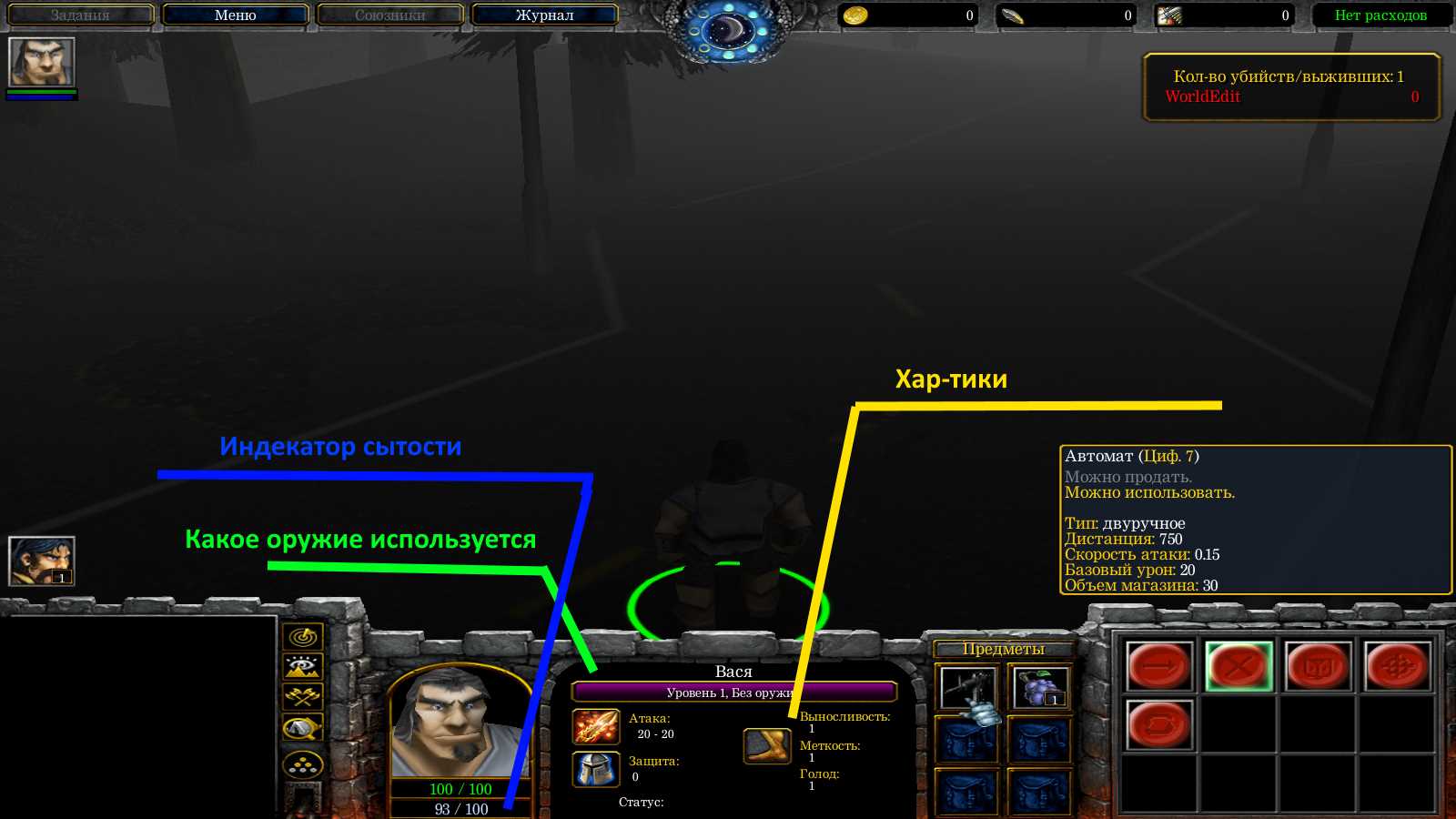 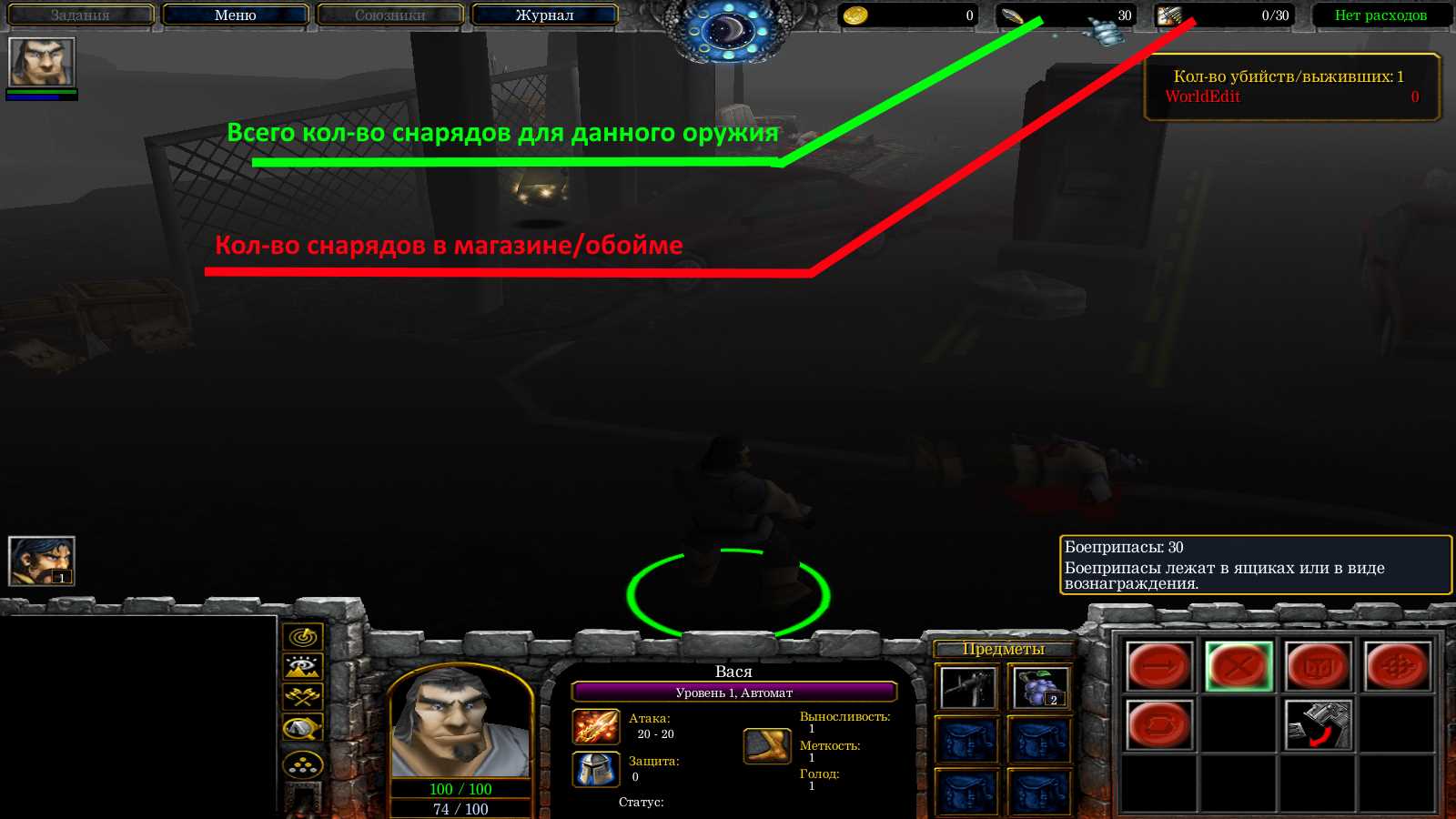 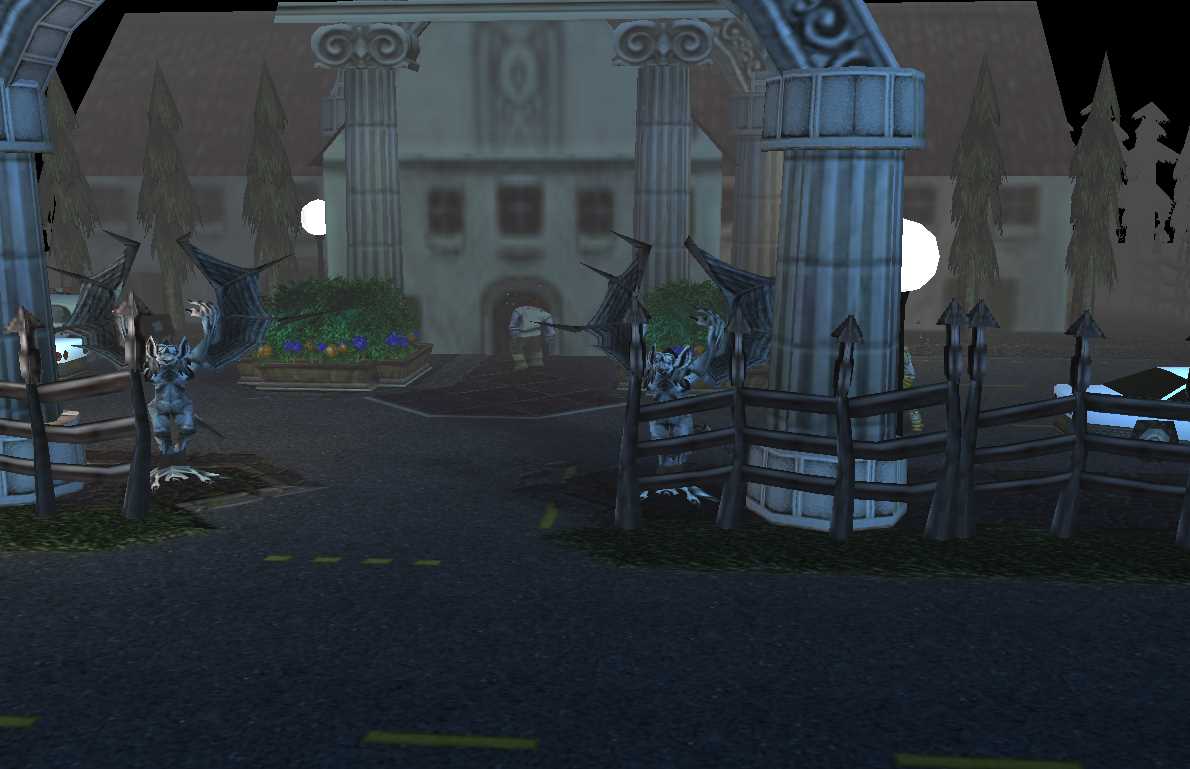 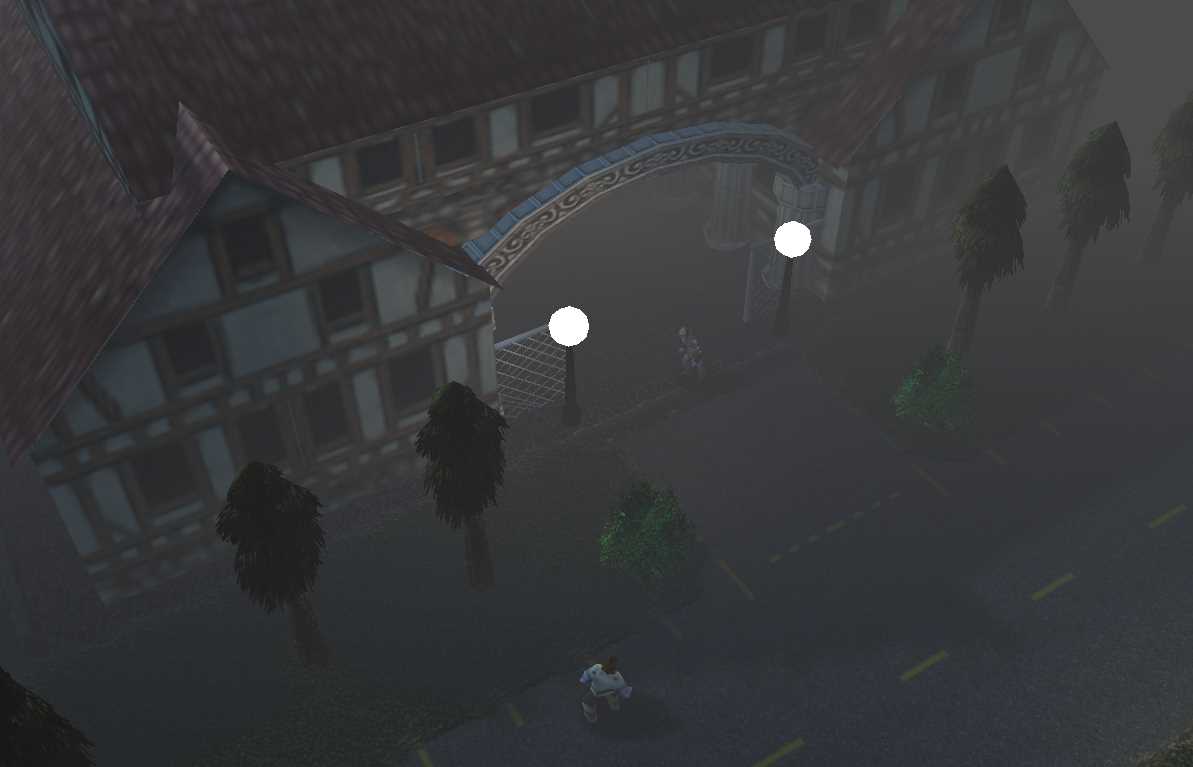 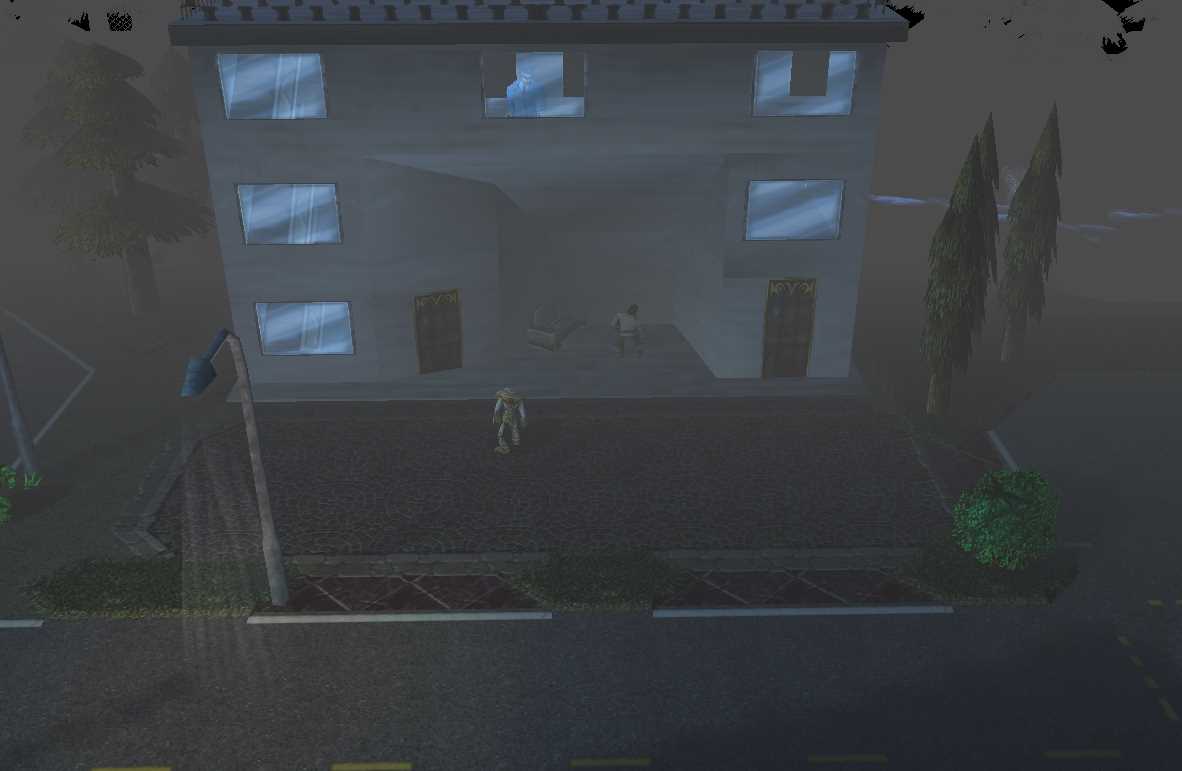 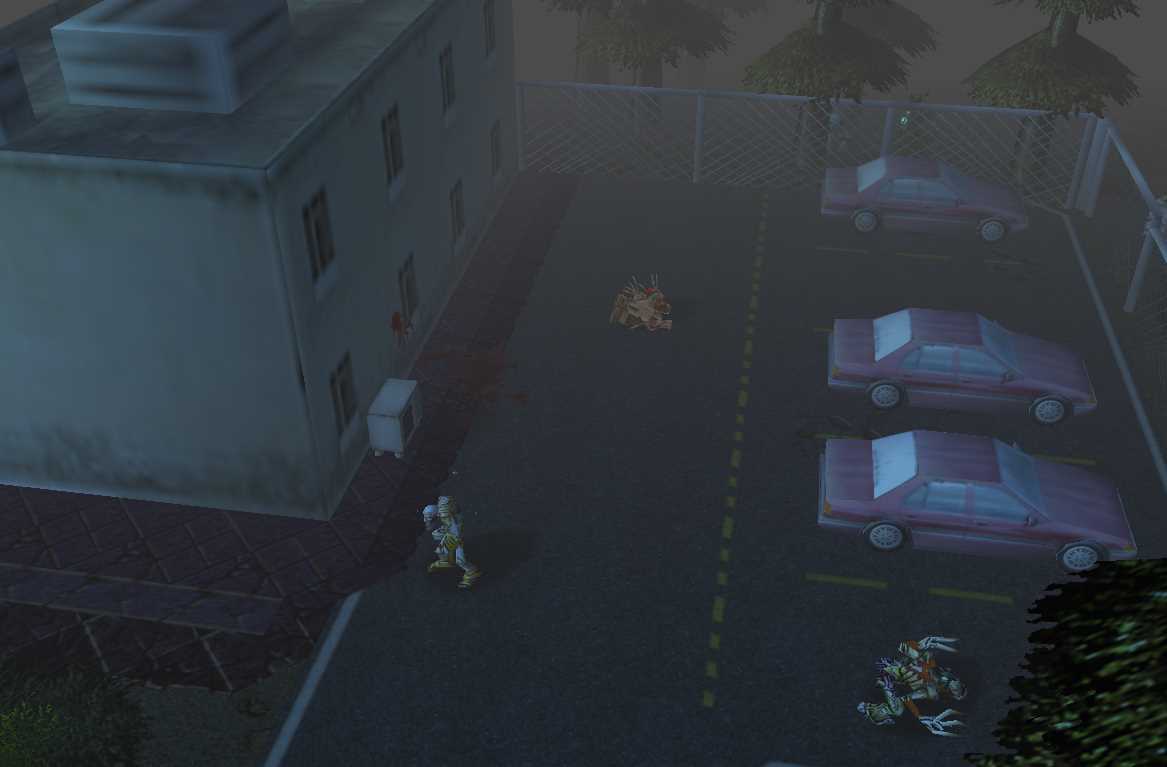 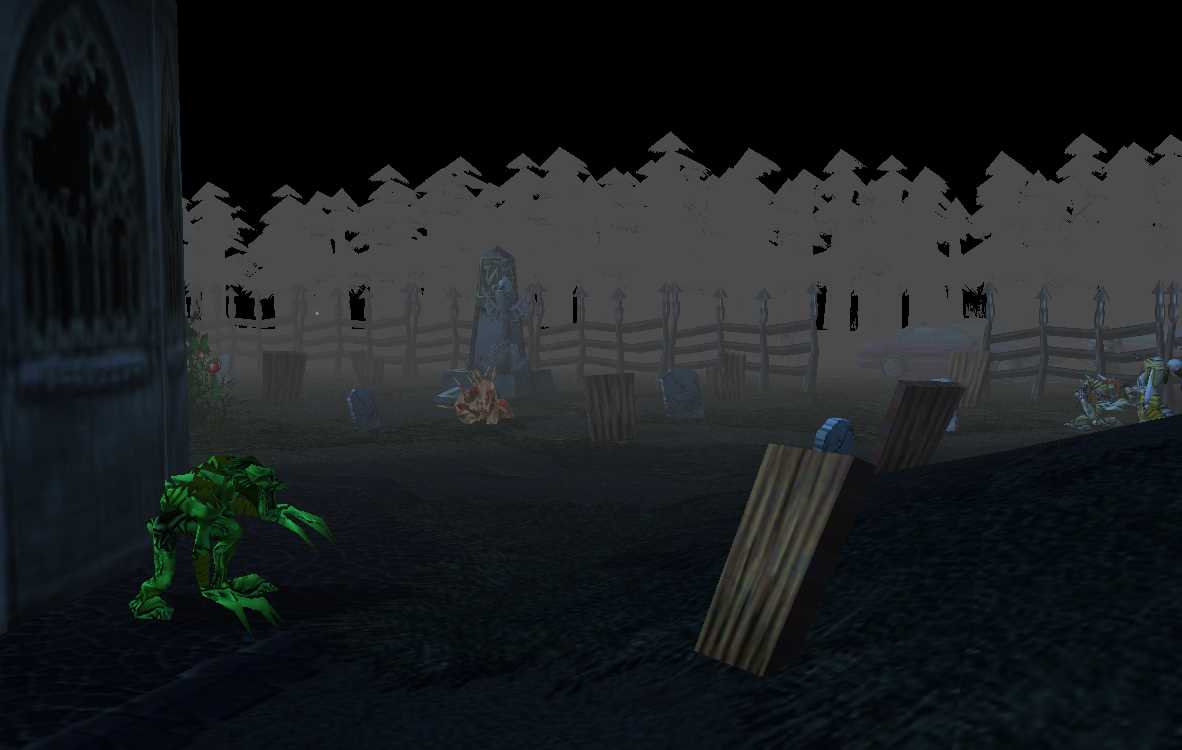 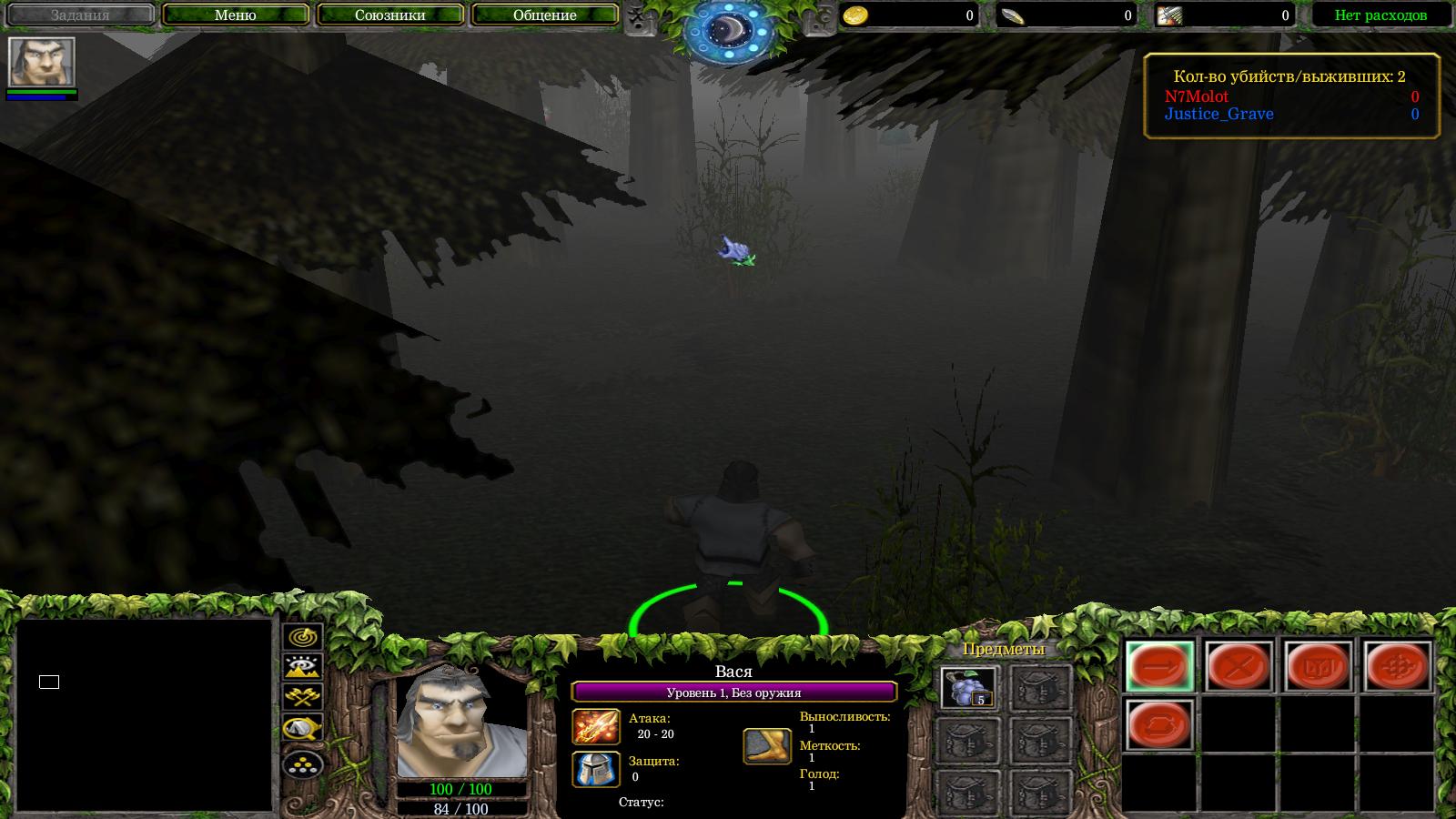 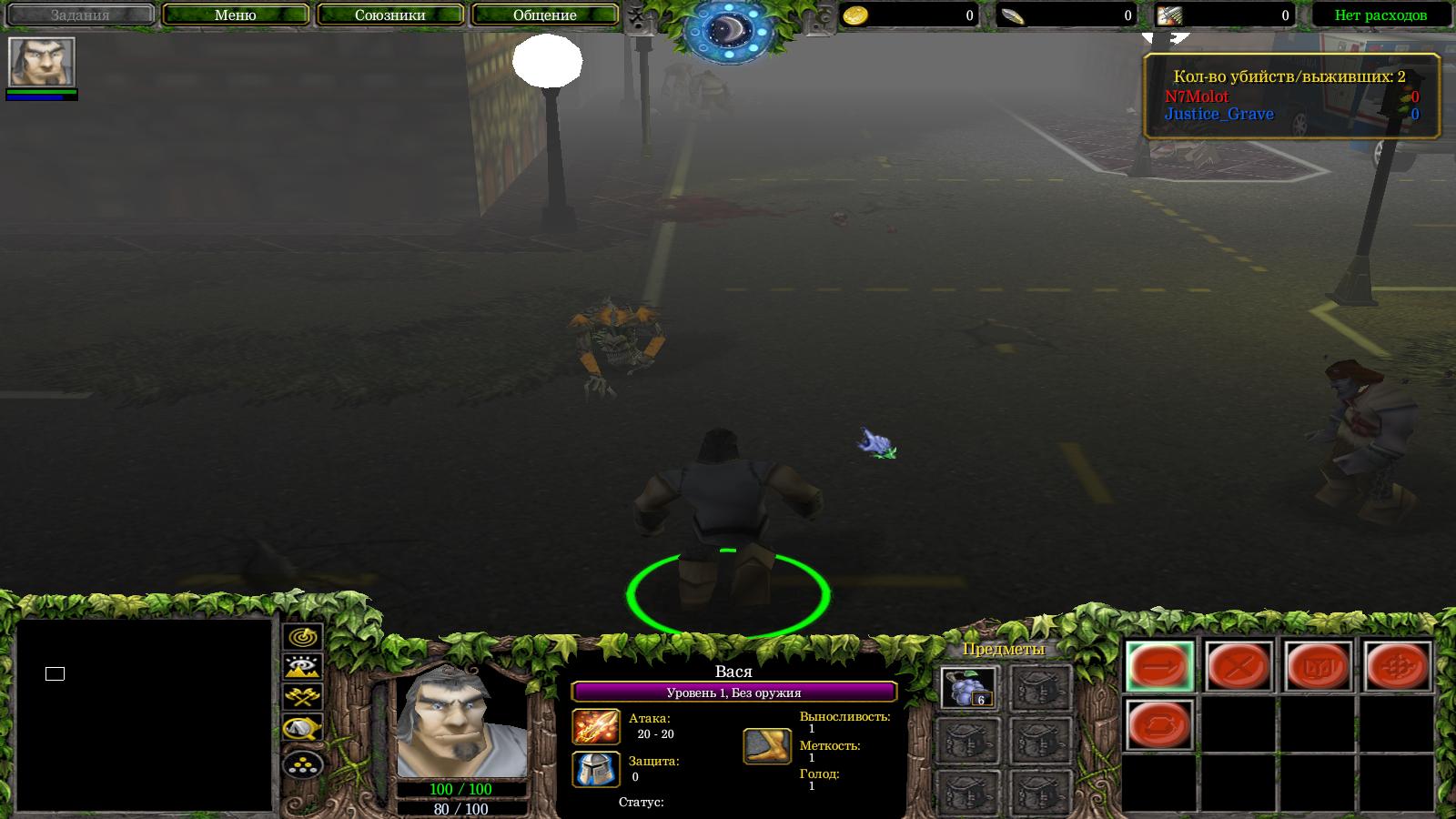 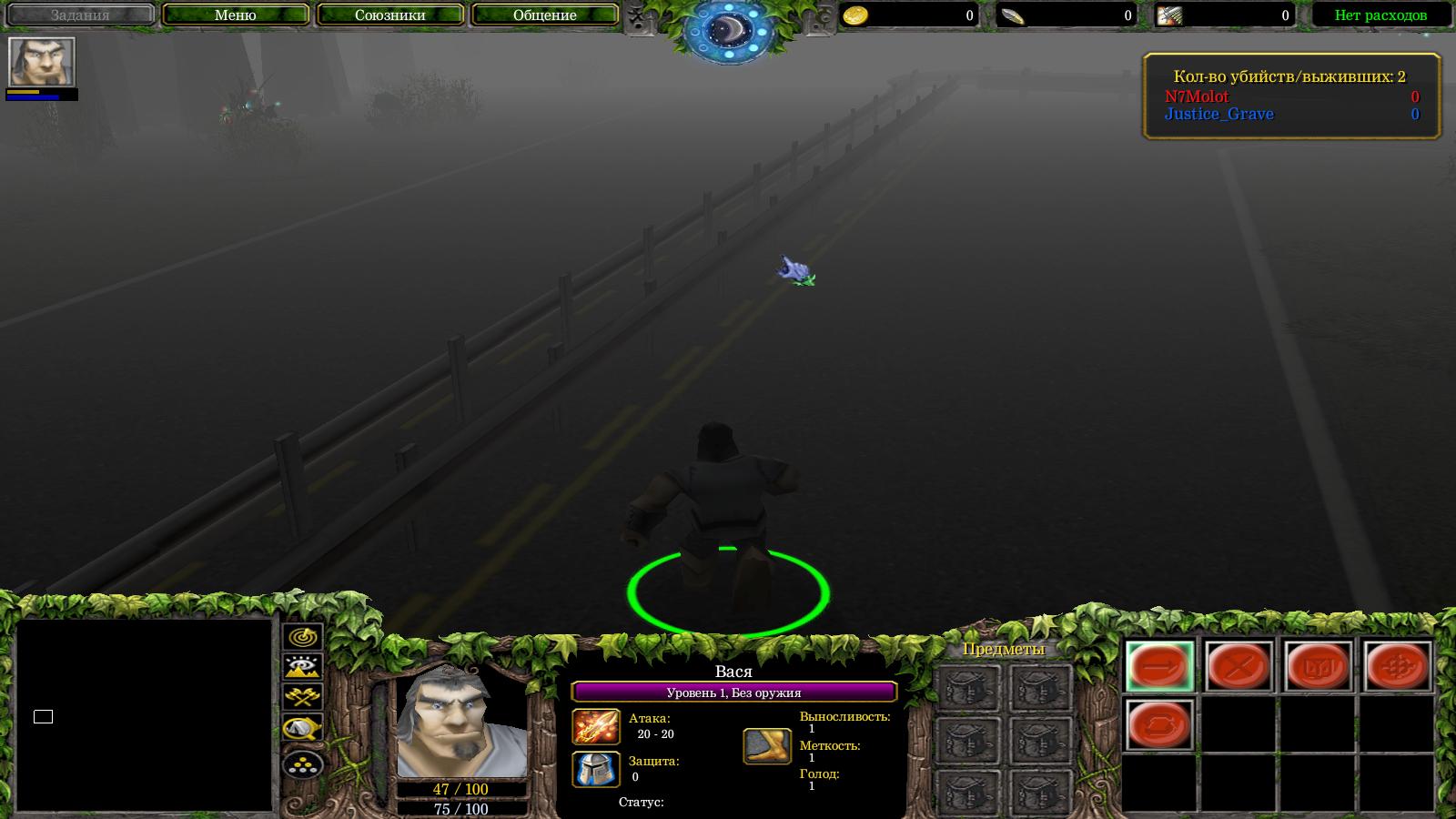 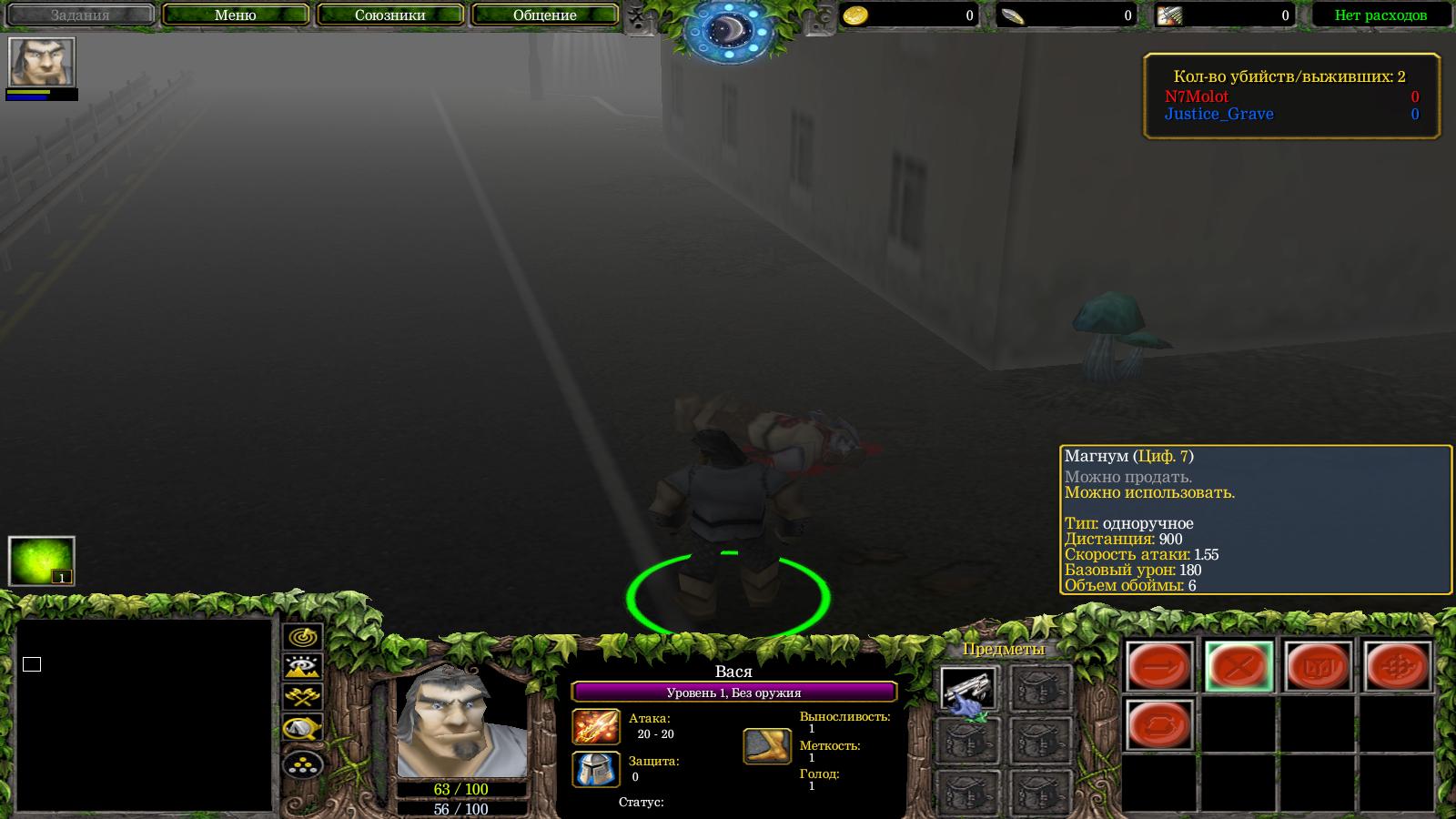 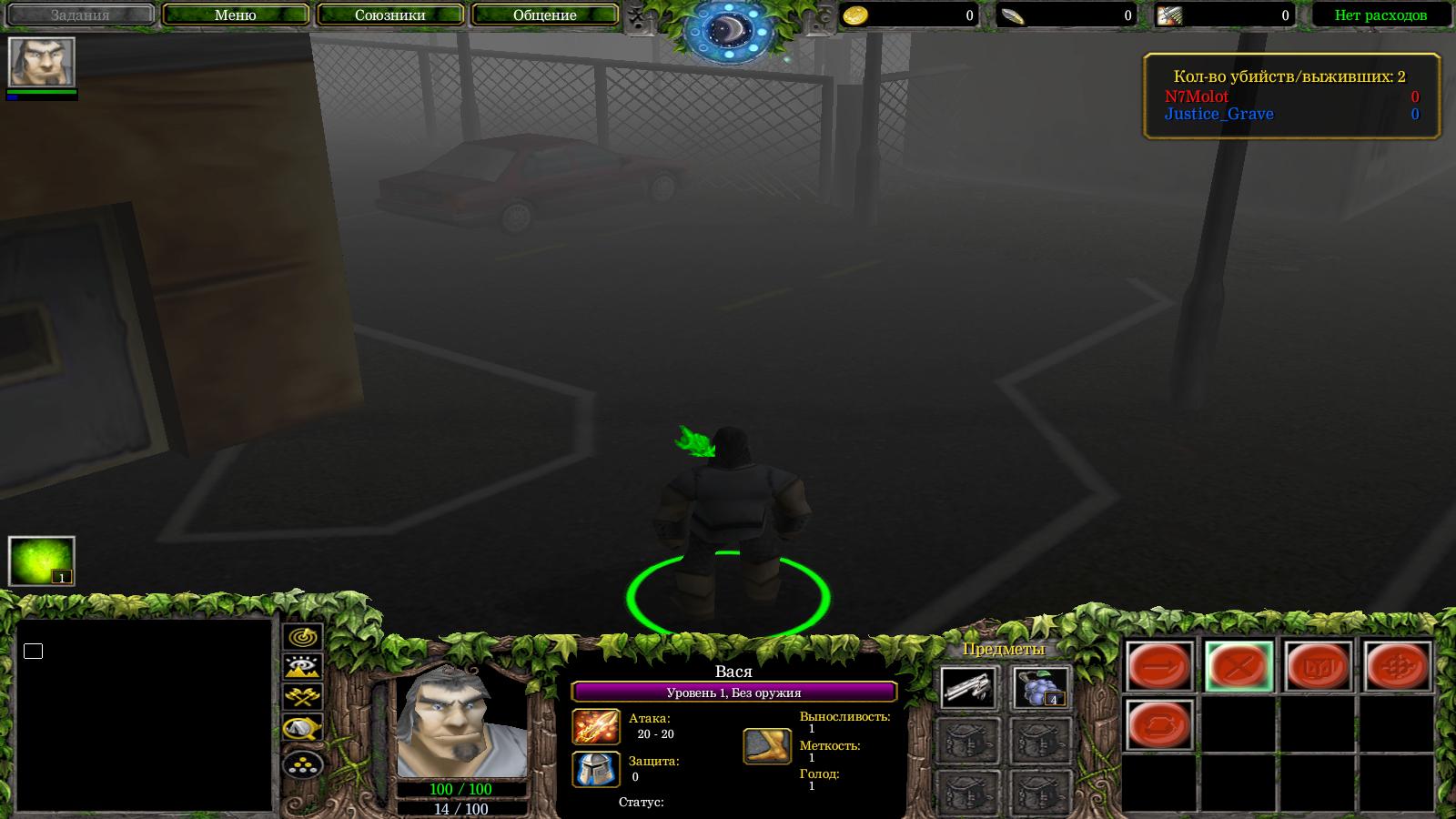 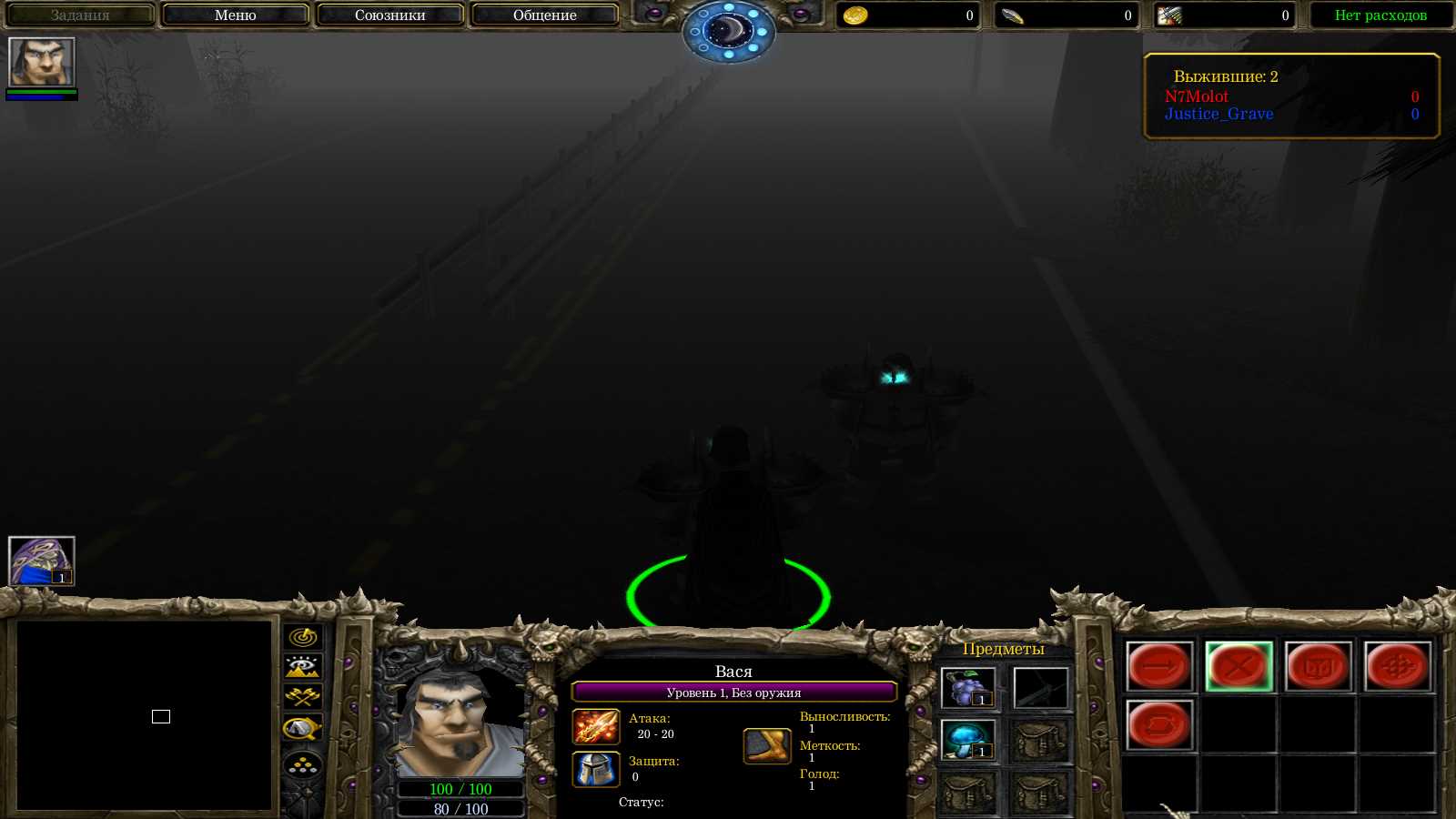 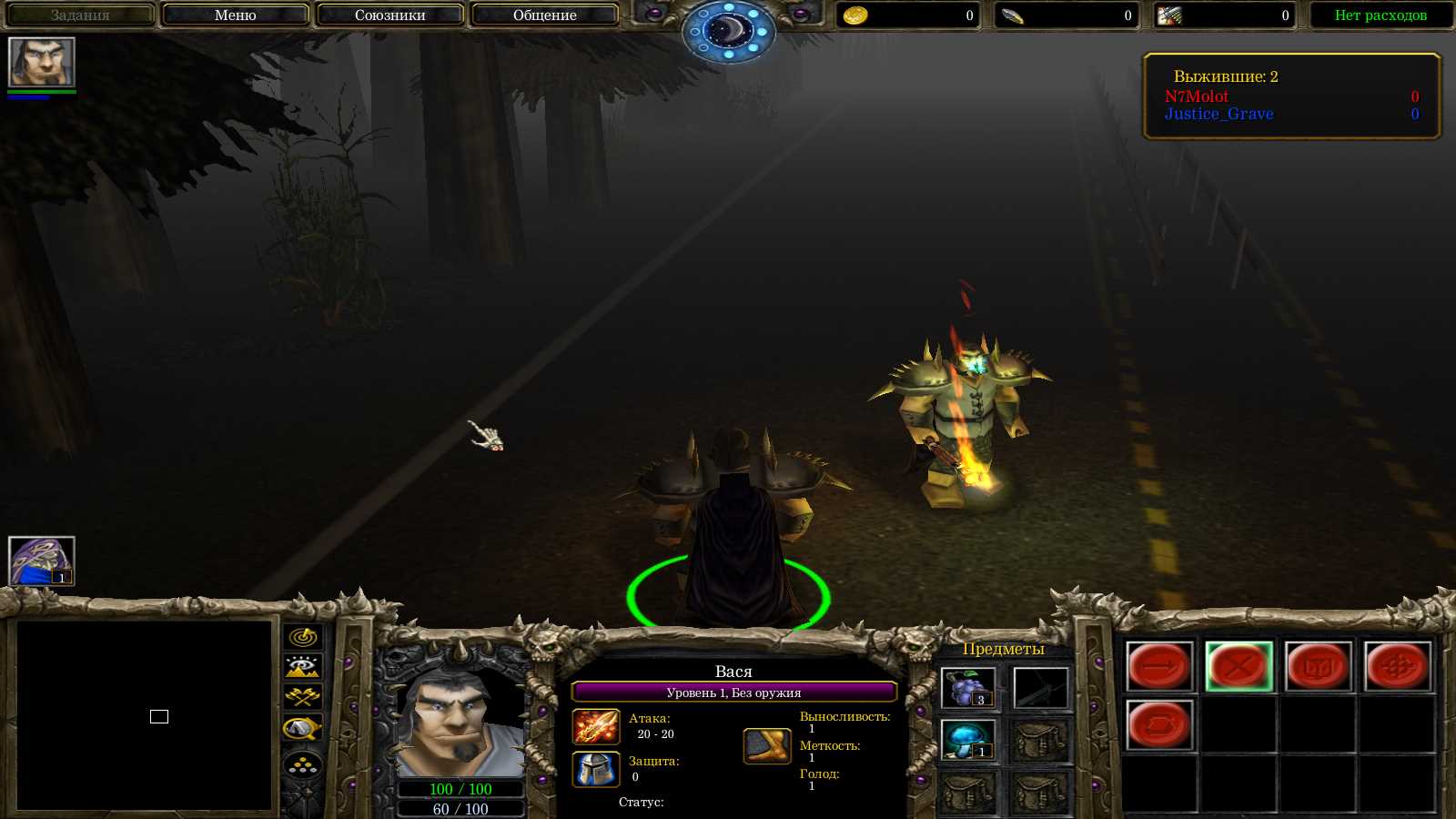 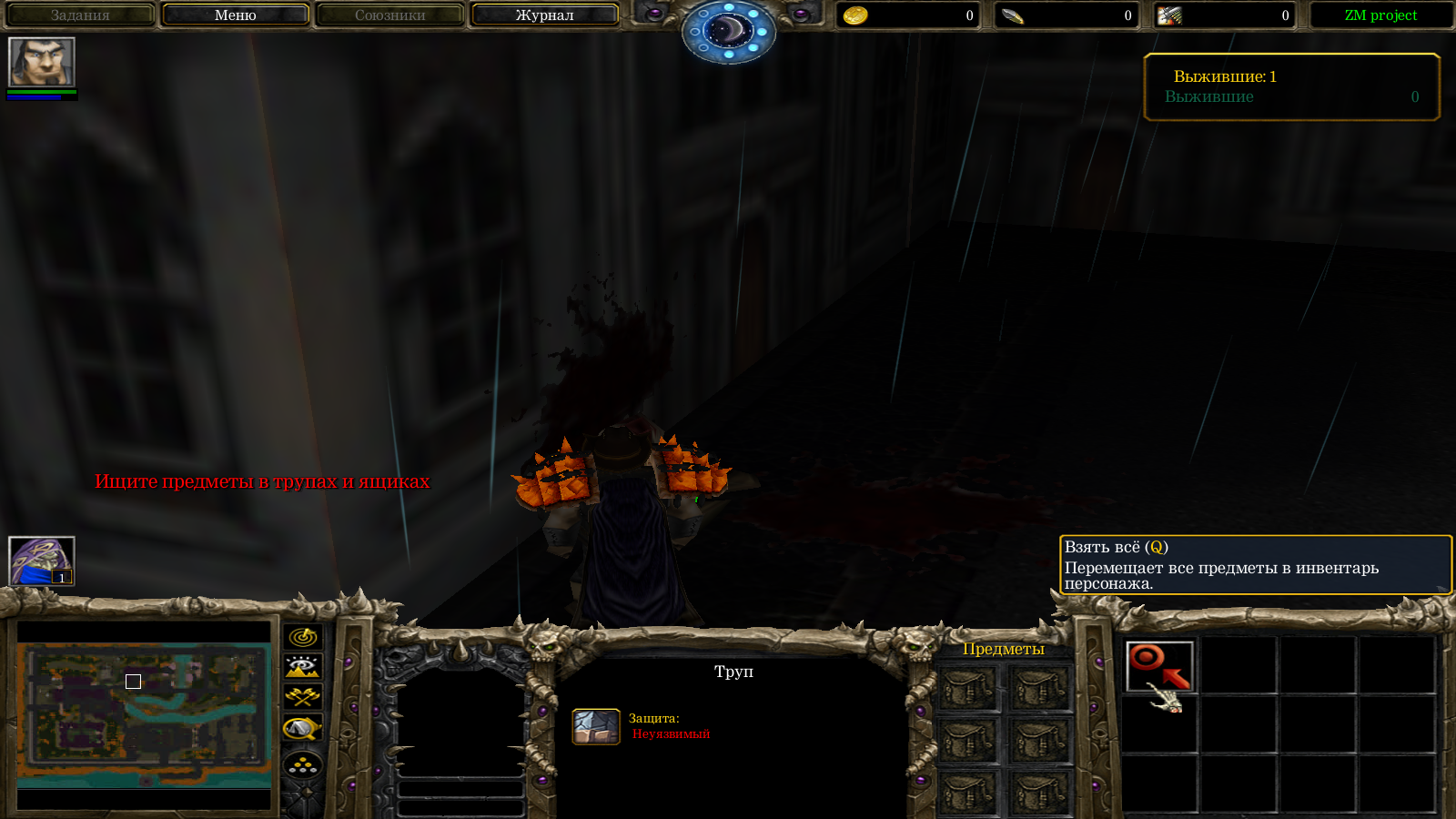 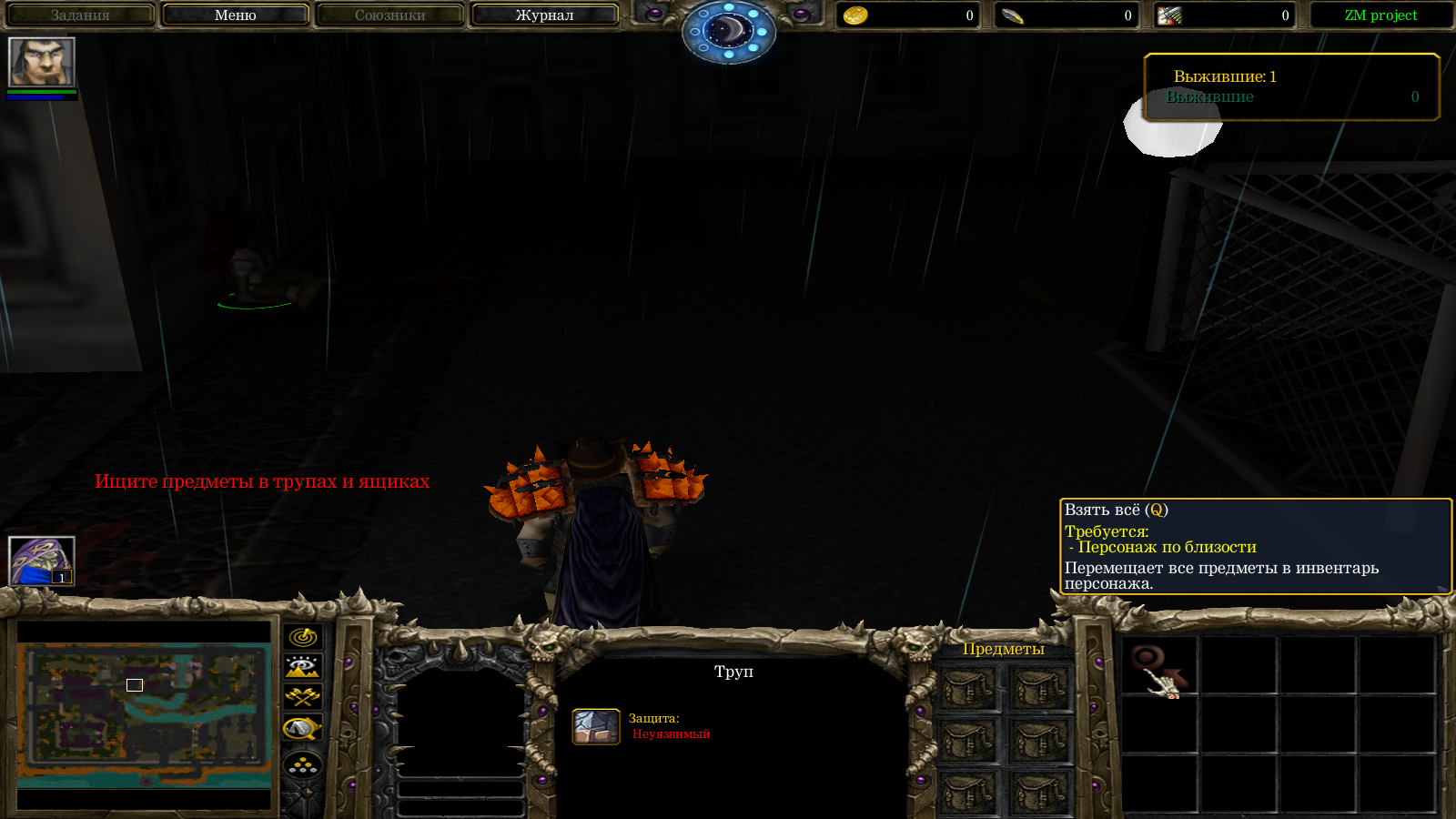 ​
About the project
The map has some difficulties in survival, not only will you have to fight the hordes of the living dead, you also need to eat to die of hunger, find various ammunition for weapons and, in the end, the weapon itself.

In the map there are items such as a flashlight, which will light the way, but be careful, because the zombies react to light, as well as for the flashlight will have to find batteries. Different types of weapons can also be located somewhere in the boxes, but if you find a weapon, then exhale early, because for this type of weapon you need to find the appropriate cartridges, and admit the cartridges here are worth their weight in gold, take care of them!

Different foods can lie in the boxes, with it you replenish your stomach, as well as your health supply, although health will not rise much, for this you need a first-aid kit or bandages, well, in extreme cases, you can spit a small bottle of the whiskeyman. But if the boxes are empty, then do not be discouraged, various berries and mushrooms grow in the forest, though the berries will fill your stomach a little, and the mushrooms can cause damage, but they will fill your stomach less.

Zombies are of different types, you have to find out what types of zombies you should fear most of all, although they are stupid, but some of them can cause you a lot of trouble.

Well, just be careful, because the epidemic has almost completely swallowed the city of Brenenburg!
Initially, only one person worked on the card, of course it was an experienced and creative developer, but still he could not implement some things, and others if implemented, but this requires quite a few game resources (and we all understand what kind of warcraft we have ). But then the development was joined by a second developer who is no less weak in the development of games, and even managed to realize what the original author could not, but 2 authors are currently working on the map, many solutions were given to them with difficulty, it was necessary to refuse many things, something to add, but something is temporarily frozen (we hint so, you could ride cars before, passengers could enter fire from the transport), but until the end we’re not working on the stable operation of the systems, we’ll better turn off and let you enjoy the atmosphere.

The authors were seriously inspired by the project. In the short term, many systems have been implemented that do not heavily load the warcraft engine and work with high precision. The camera at the moment is the only system that is worth reworking and bringing to mind. But over time you get used to such management.

Most systems are implemented closer to reality. I would like to mention the ballistics of shells and the reaction to various objects. The projectile does not fly through the scenery and if there is another combat unit in front of the target, then it will receive damage from the beginning. Each weapon has its own projectiles, which I introduce myself in different ways at the moment of flight. A large caliber punches a target through, and if there is a combat unit behind it, it will also take damage. Projectiles that have a high speed of flight, will also be able to break through two targets. Below you will see visually how this system works.

The picture shows how the projectile will behave if it hits one or more combat units, respectively, large projectiles will not kill a large queue, for example, from the “magnum” you can blow ~ 5 combat units that are lined up.

The most important thing that I want to note is that the projectile takes off from the weapon, that is, if the target is lower than your weapon, then the projectile may not touch the target.
This is not all systems that are implemented in the project. Most of them, as you already know, are frozen, most of them will be implemented later. Also, over time, data will change and systems will be updated.
Update 0.9.8.9 version:
Attention: This update is only single, below will be links to old versions. In the near future, the team will conduct a crash test and correct all errors. We apologize for the inconvenience.

And many resources from sites:
- XGM
- Hive
- wowhead
- wc3-maps.ru

Everything else was taken from third-party sites and was completely redone.
Previews

deepstrasz
To me, the order icons are not nice. They look too much alike. Because Warcraft III was not made for 3rd person, the movement is confusing at times, especially if trying to locate yourself with/on the minimap. Also, when you are on higher ground, you...
Read full review...
Reputation Statistics
Show Ignored Content