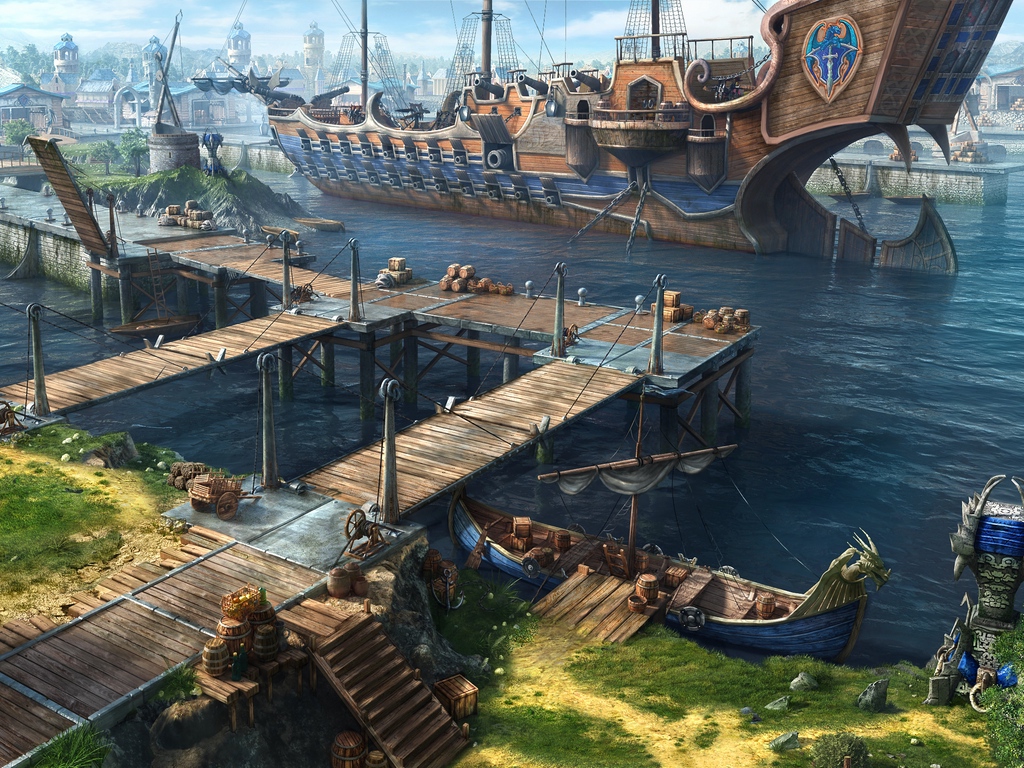 Sedonia RPG is an open world roleplaying game located in the world of Sedonia. Since the last big war Sedonia has been a peaceful place, but things are about to change...

A world in need of heroes to keep the peace. This is the beginning of a great adventure. Are you up to the task?

Patch news: JohnnyBoy and Mr.Goblin have been working on a huge update, and it has finally arrived! The new World of Sedonia has come! 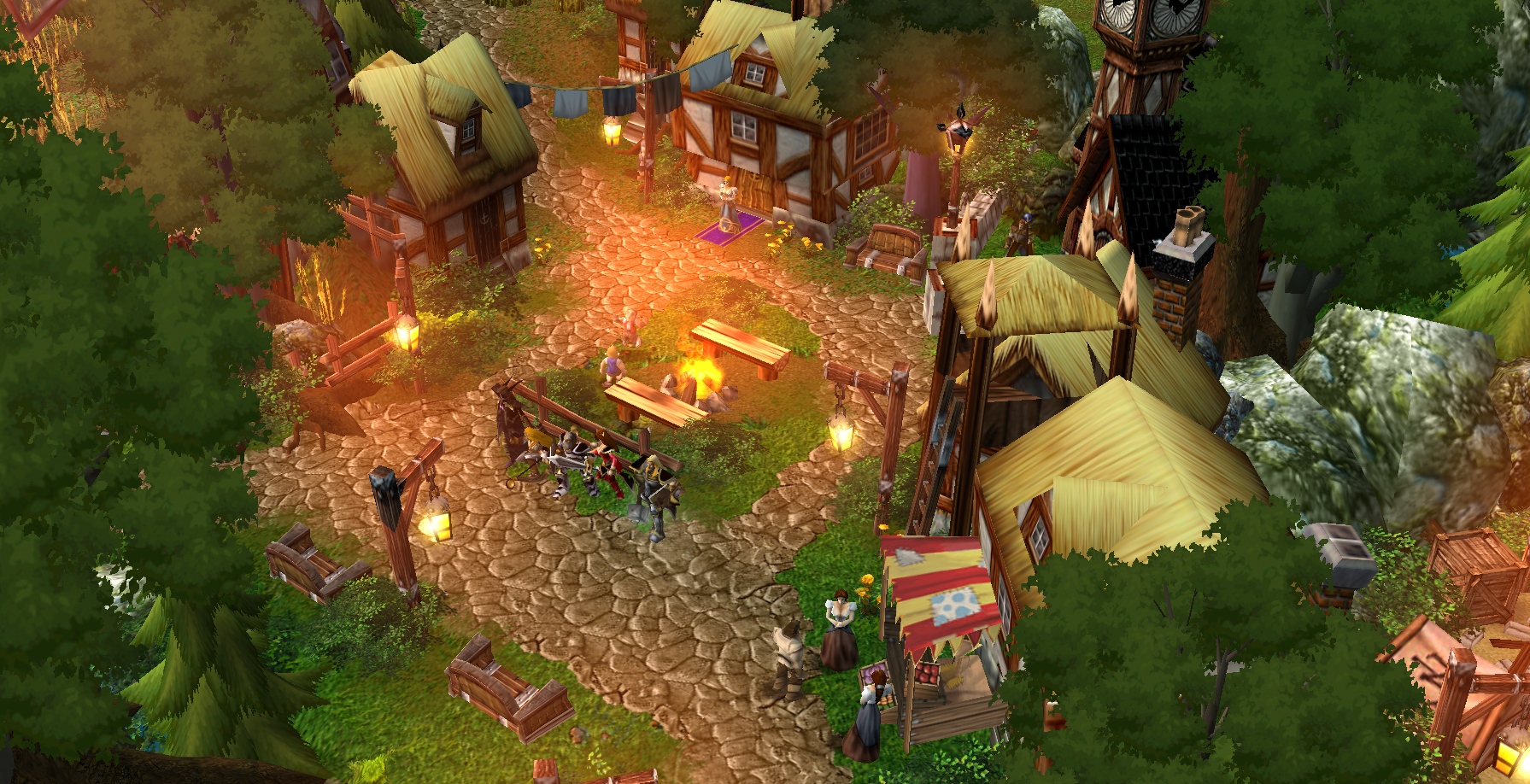 I have not mentioned all the features of the map since there are so many of them that impact the gameplay and make Sedonia unique and exciting. So instead i leave the rest of the game for you to explore. If you have any questions or want to find other people to play with - head over to our the Sedonia RPG discord: Join the Sedonia Discord Server!. Here you can also leave feedback, give suggestions or just chat. Here you can also get answers from more experienced players, if you have any questions about the map.

Hope to see you in Sedonia real soon! Enjoy!
/Johnnyboy

Other changes
- Codes are now saved in a txt. file (WarcraftIII/CustomMapData/WorldofSedoniaRPG).
- More Ice Dragons spawn.
- Nazulu boss bug fix.
- Medusa boss bug fix.
- Bear tooltip fix.
- Fire attack bonus reduced by 50%, bonus still applies to basic attack.
- Ice Dragons now drop the proper summoning stones.
- Summoning stone drop chance increased by 25%.
- Orbs are now worth 200 instead of 1000 gold.
- New shortcuts for movement in the following regions: Lbachal, Rurodunumia, Xishun.
- Fixed some materials spawning inside walls.
- Base stats changes: Increased HP per [Str] from 2 to 3. Decreased base attack speed from 2.5 to 3 sec per attack. Removed attack speed gain from [Agi].
- General slow by frost attacks and spells reworked: movement speed reduction reduced from 50% to 25% and attack speed reduction reduced from 25% to 15%.
- Lifesteal has been nerfed in general (around 50% reduction)
- Corruption has been nerfed in general (around 50% reduction)
- Invulnerability potions has been nerfed in general (around 50% duration reduction)
- Honor rewards for dungeons reworked to fit the Fibonacci-numbers. For all you nerdy OCD people out there (DashRat). From 1, 1, 2, 2, 3, 3, 4, 4 to 0, 1, 1, 2, 3, 5, 8, 13.
- Fixed some item bug fixes
- Fixed some saving issues

- A new Game/Dungeon has been added where you fight of 18 waves of enemies in an arena. Same difficulty-settings as the dungeons, and you play the games with a timer. So try and beat hardest dif you can in the fastest time you can.

Extra thanks to DashRat for providing valuable feedback on balance changes and to WorstGamer for helping me solve the text file save issue.

eubz
Nice map and is one among the many maps in warcraft universe which could be fun to play. I love the gameplay, the terrain and overall the experience you will have as you play. This might have some flaws but some of them will never affect the overall...
Read full review...

KPC
1. There should be the possibility to craft higher tier corp, using 5 lower tier corps, like it is with the rest items. They were so interesting for me at the beginning. But when there was nothing to do with them instead of weak potions, I could only...
Read full review...