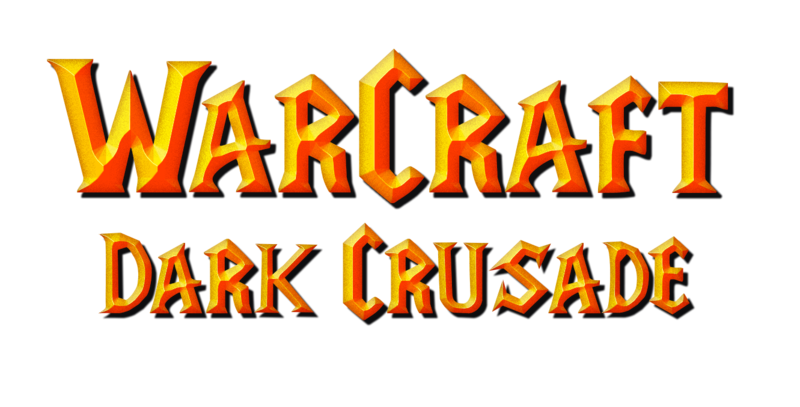 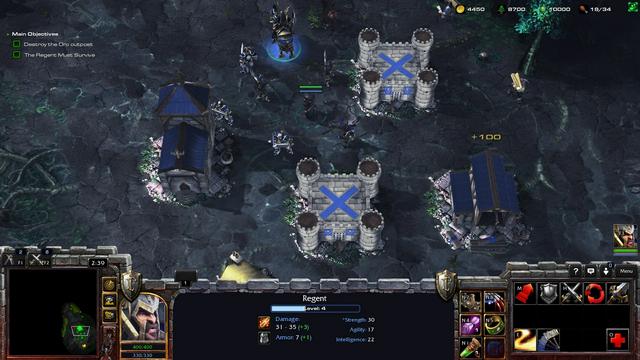 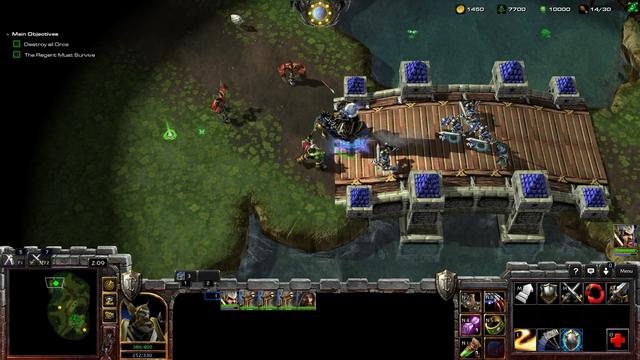 Another ambitious remake of our beloved classics, this time handled by one of the makers of the prominent StarCraft 2 Mass Recall mod (OmegaWeaponX)

The recent beta includes a WIP version of WC1 Human campaign. It's only 3 missions long, but more will be added soon.

The mod has plenty of options and settings, which can be configured in the main menu. You can choose between several soundtracks (Classic midi or Sound Blaster tunes, WC3 music and a mixture of everything), classic or modern unit sounds, tech tree additions (for example, you can have WC1 tech in some WC2 missions and vice versa) and much more. There's a jukebox for classic soundtracks and a "Movie Theater" with all the original cinematics.

Most of the art seems to be placeholder stuff and the author is looking for better looking models to replace SD content from WC3.

I hope that not only most of the art will be revised, but also given a more consistent visual style and aesthetics. For now, it's a mish-mash of assets from every single Warcraft game (WOW included), and, naturally, this creates some dissonance between the various styles.
Last edited: Apr 4, 2021

Reforged HD Models 3
Great work! In a conversion using HD Reforged (current) templates, it would be even better! Congratulations.
You must log in or register to reply here.