Body Defenders: Have to protect The Human Body and his organs from the viruses and to destroy all viruses that are inside the body.

Viruses: Have to Kill The Human Body by killing:
The Stomach to stop Pills from coming. When you kill The stomach Anti-Virus Cloud will be released and a lot of Pills, as a last resort of The Body and the doctors to eliminate the viruses.
The Heart to stop the T-Bodys, Mature T-Bodys, White Blood Cells and the Antibodies from coming.
The Brain to win the game.

Strains:
Ebola (Easy) - This strain need only more and more units killed to grow stronger. For every killed enemy unit new unit will be spawned from it 1 level lower than the killing unit. This strain is good for players that play for first time the map becouse it's very powerfull strain in the begining. In late game when there don't have alot of enemies to be killed you will be unable to have alot of units.

Hantavirus (Normal) - This virus is highly adaptive, he need to kill enemy units to gain skills. Different units of this strain gain different skills after a number of kills.

Evolution (Hard) - This strain need time to evolve and grow stronger. You have to keep you units from dying when they are low on hp becouse when they evolve their hp will be full again. If you choose this strain you have to wait most of the time for your units to grow stronger to be able to fight. The last evo units of this strain are very good for late game.


Note: In the Lungs you can find spores and with them you can spawn bacteries which can multiply very fast. 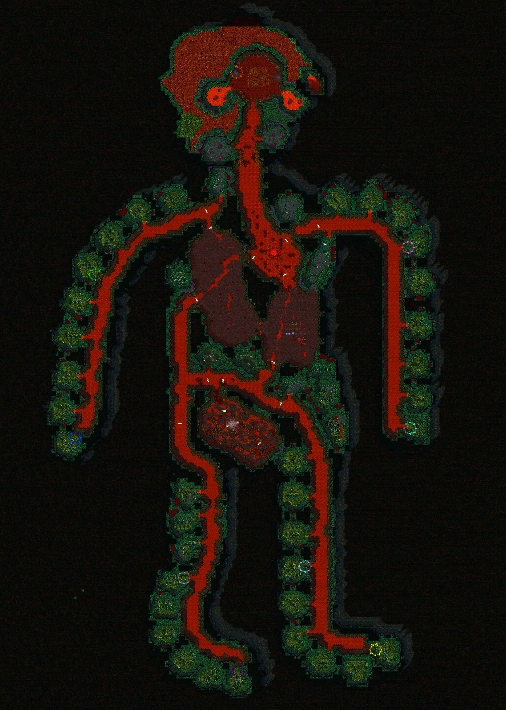 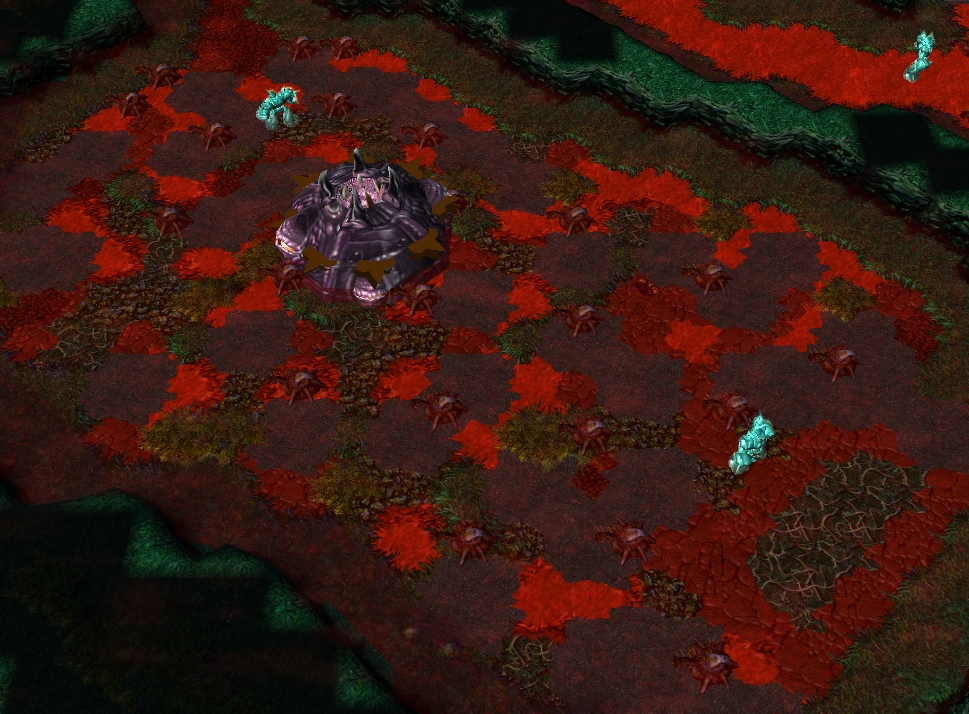 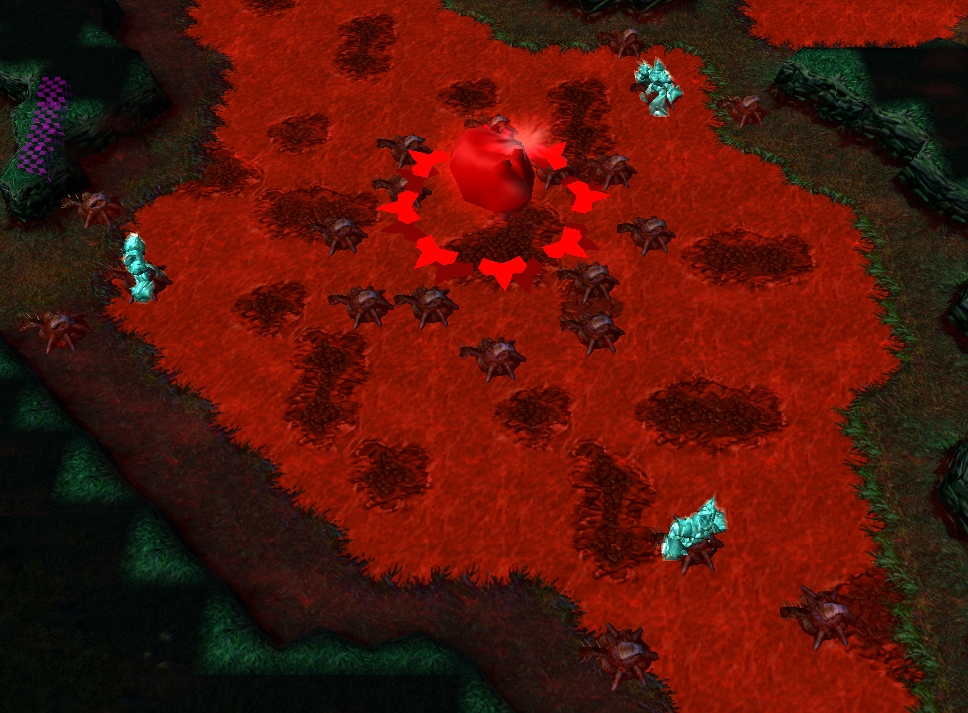 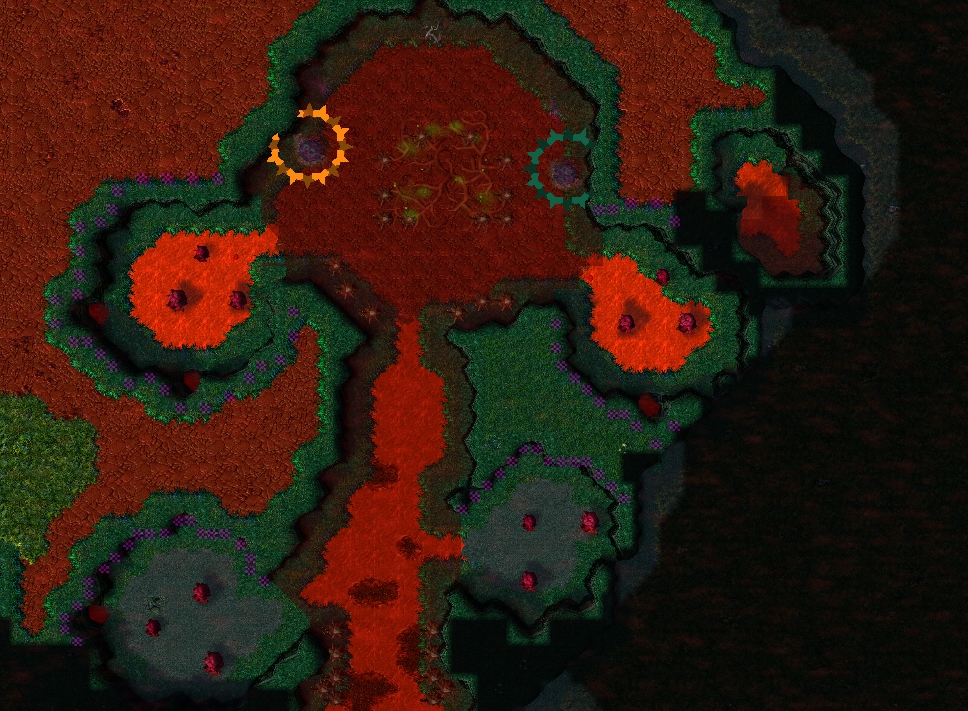 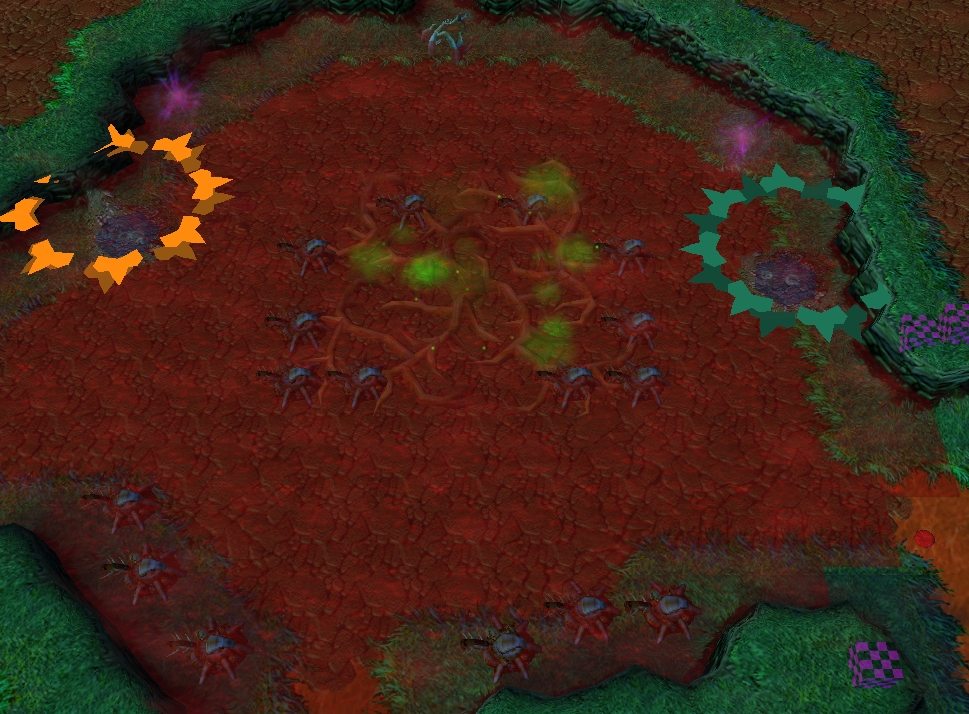 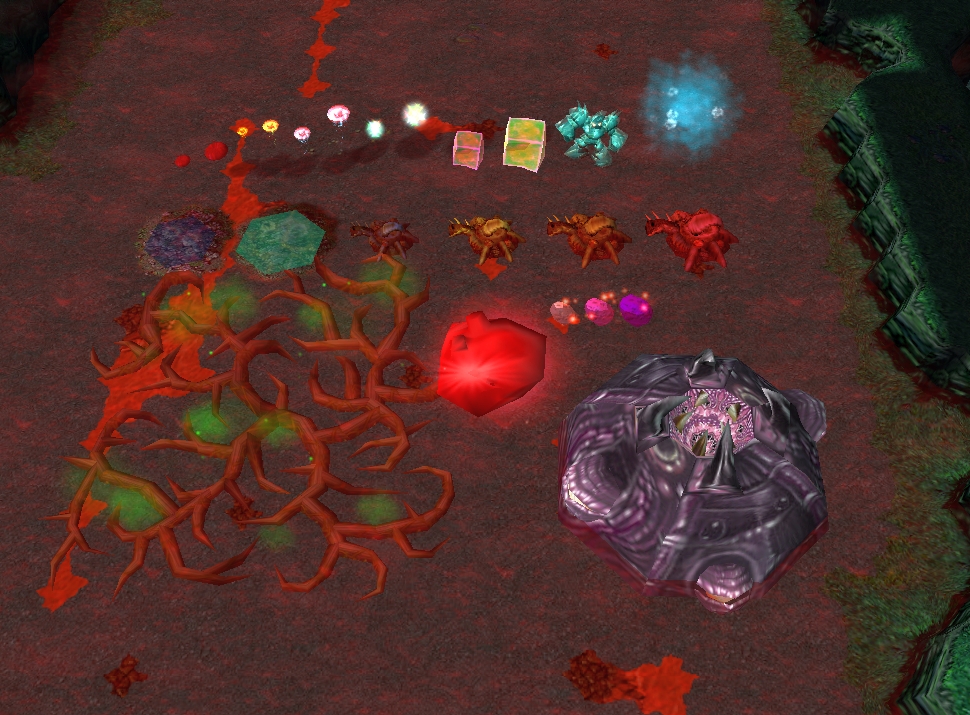 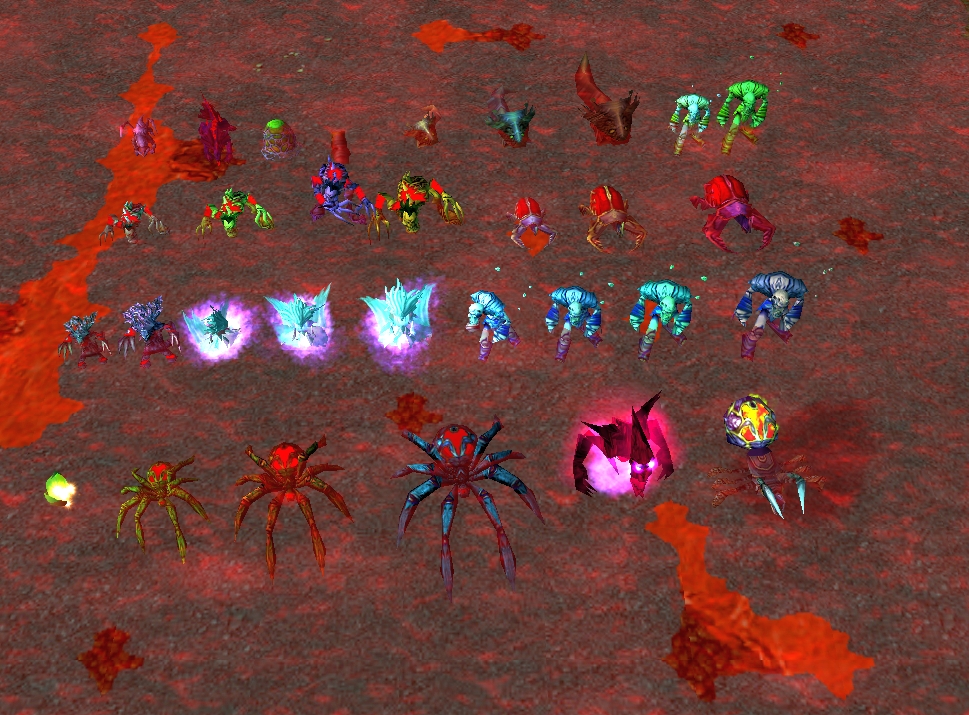 Please post any bugs/suggestion that you find/have here or email me.

Credits
republicola - For the Heart model
armel - For the T-Body/Mature T-Body model
Markus3832 - For the Baby Worm and Bacteria models
Callahan - For the Brain model
Pyritie - For the Red Blood Cell model
killst4r - For the T-Cell Tower model
oinkerwinkle - For the Antibody model
Dark Hunter1357 - For the Pill model
NoMAd - For the basics of the system that is adding skills to Hantavirus units
Zerox - For the Spore (item) model ​
MAP IS PROTECTED
For contacts onixnoob@gmail.com
Original map by Velex continued by me​
Keywords:
virus, infection, defense, evolution, cell, heart, brain, immune, system, blood, bacteria, body, worm, egg, stomach.
Contents
Reviews