「The Heart of the Land v 1.1」
By Melth
[tr]
Frenetic, 1-12 player homage to classic arcade games and my favorite chapter of the original WC3 campaign. Use quick thinking, good aim, and careful resource management to outscore your opponents (or beat your own high score) as Cenarius tries to fend off Grom Hellscream’s fel orcs in this endless, shoot ‘em up minigame.
[tr] 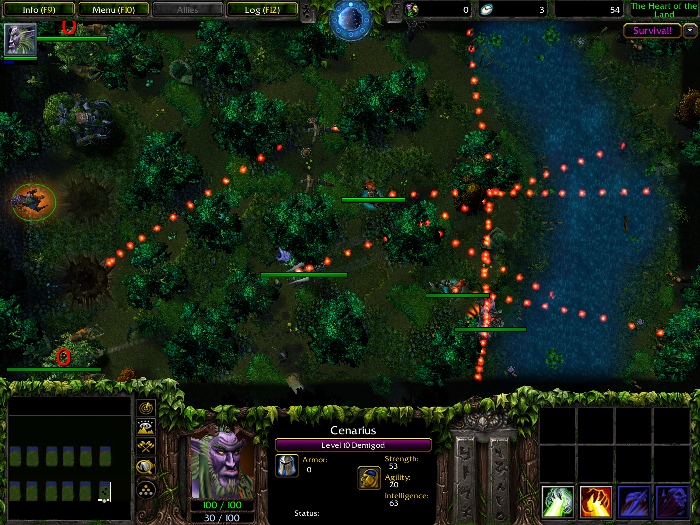 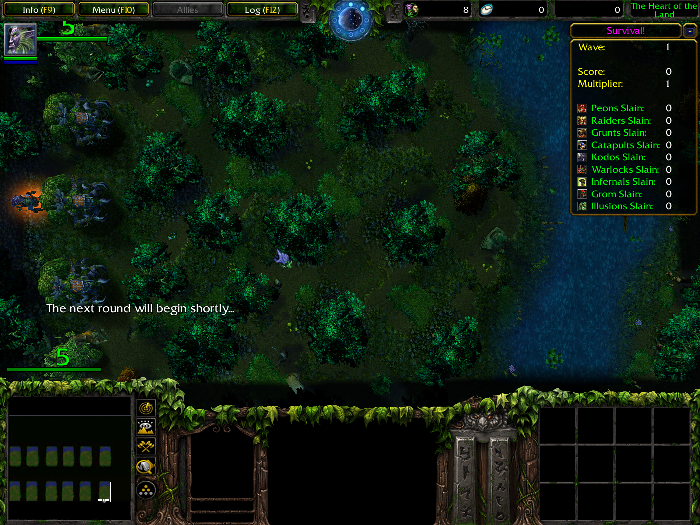 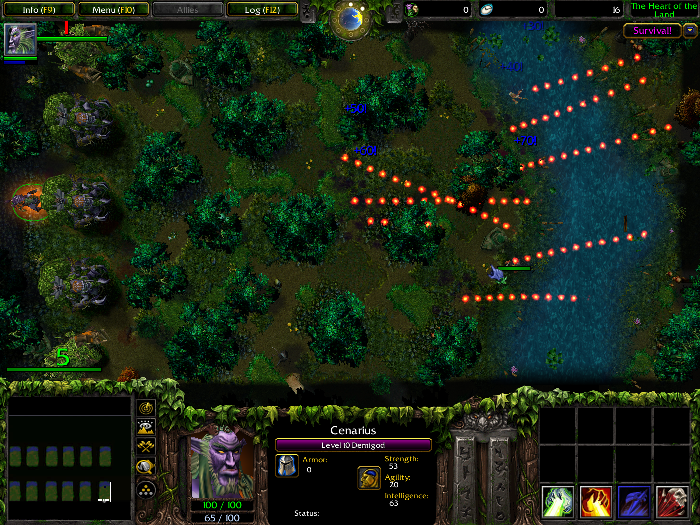 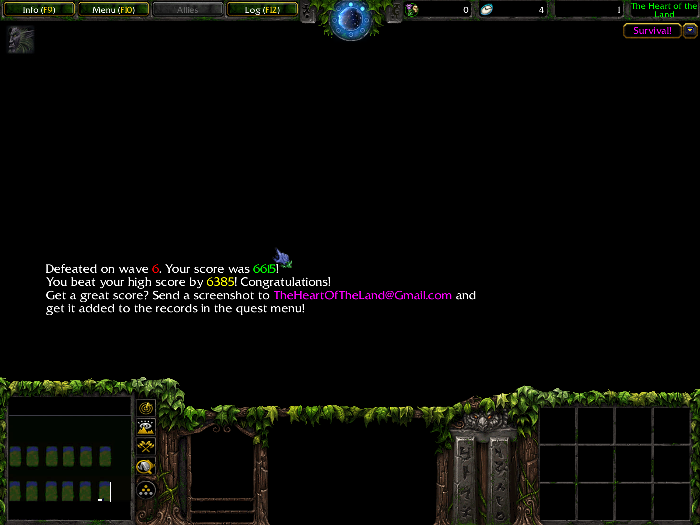 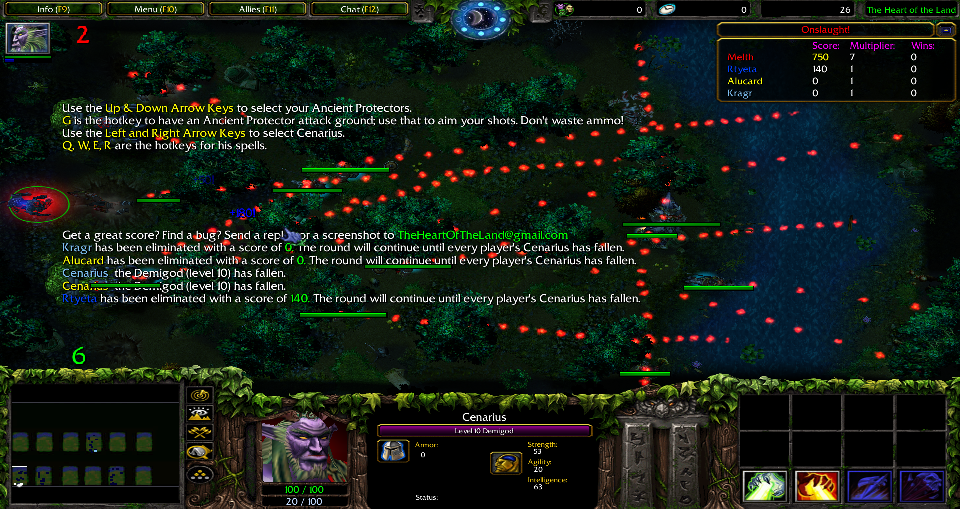 Rufus
A fun game defenitely, that can be pretty tricky at times. The only thing I could think off: I'd suggest adding a "practice round" perhaps? The first wave is pretty fast paced fro player who have never tried it before. The level that currently is...
Read full review...
Reputation Statistics
Show Ignored Content