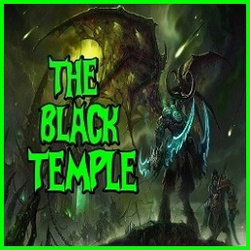 deepstrasz
1. Shouldn't the camera start over the hero selection zone instead of the middle of the map in darkness? 2. Wouldn't hurt to have a Credits list in the map thread's description. 3. Ingame, the Icons are credited as/to Blizzard Entertainment. Would you...
Read full review...

StoPCampinGn00b
Just gave it a go in multiplayer. I can't write a review now, but perhaps some day later. Standard dungeon crawl gameplay with a lot of effects to sugarcoat it, most notably WoW voice-lines and content. Some of it doesn't fit, but it's not too bad...
Read full review...
Reputation Statistics
Show Ignored Content