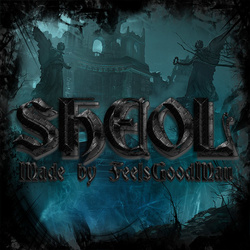 DISCLAIMER!
DO NOT PLAY THIS MAP IN 1.32 AS IT WILL LOOK LIKE COMPLETE GARBAGE.
This map is developed with the 1.31 editor. 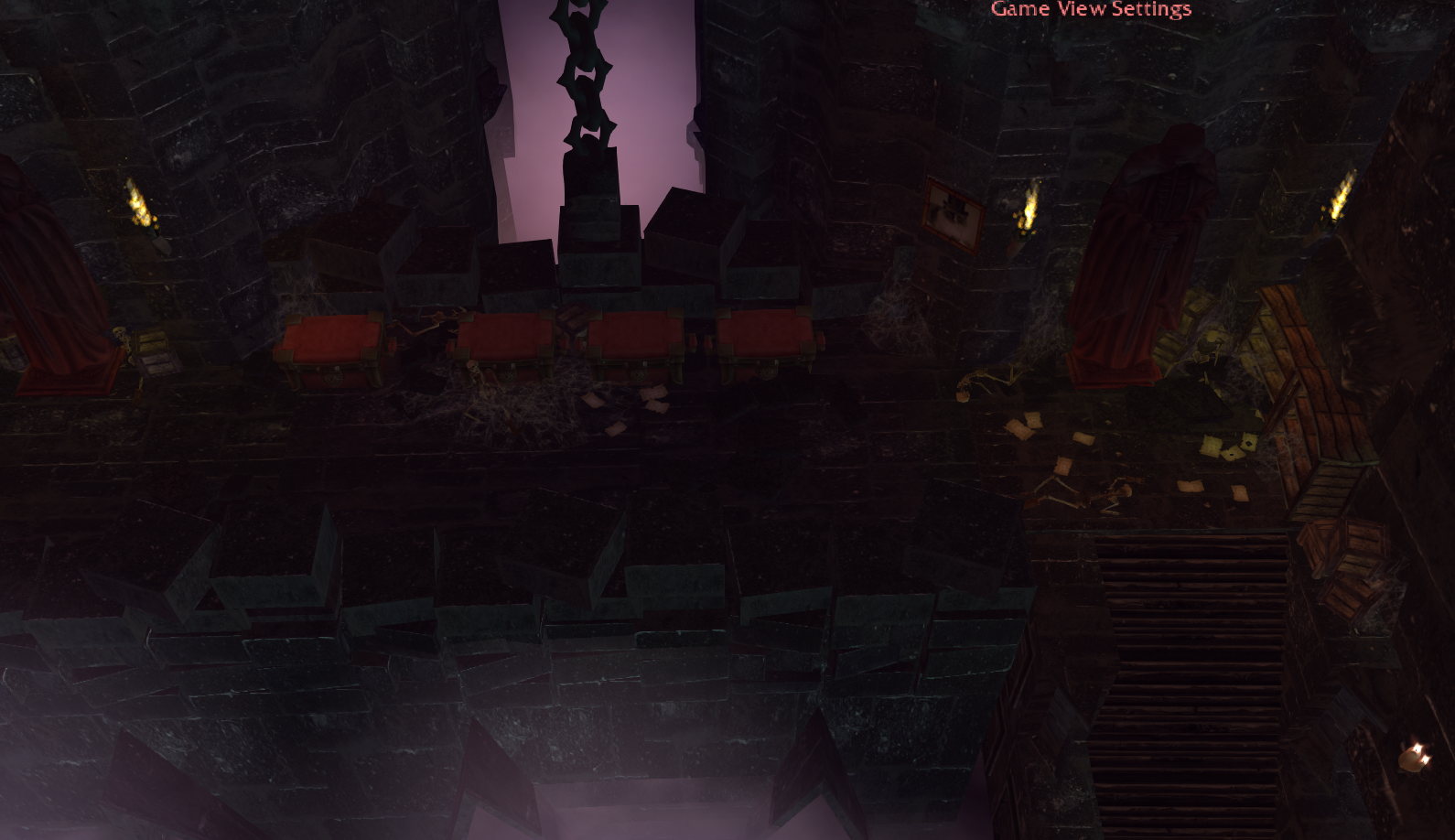 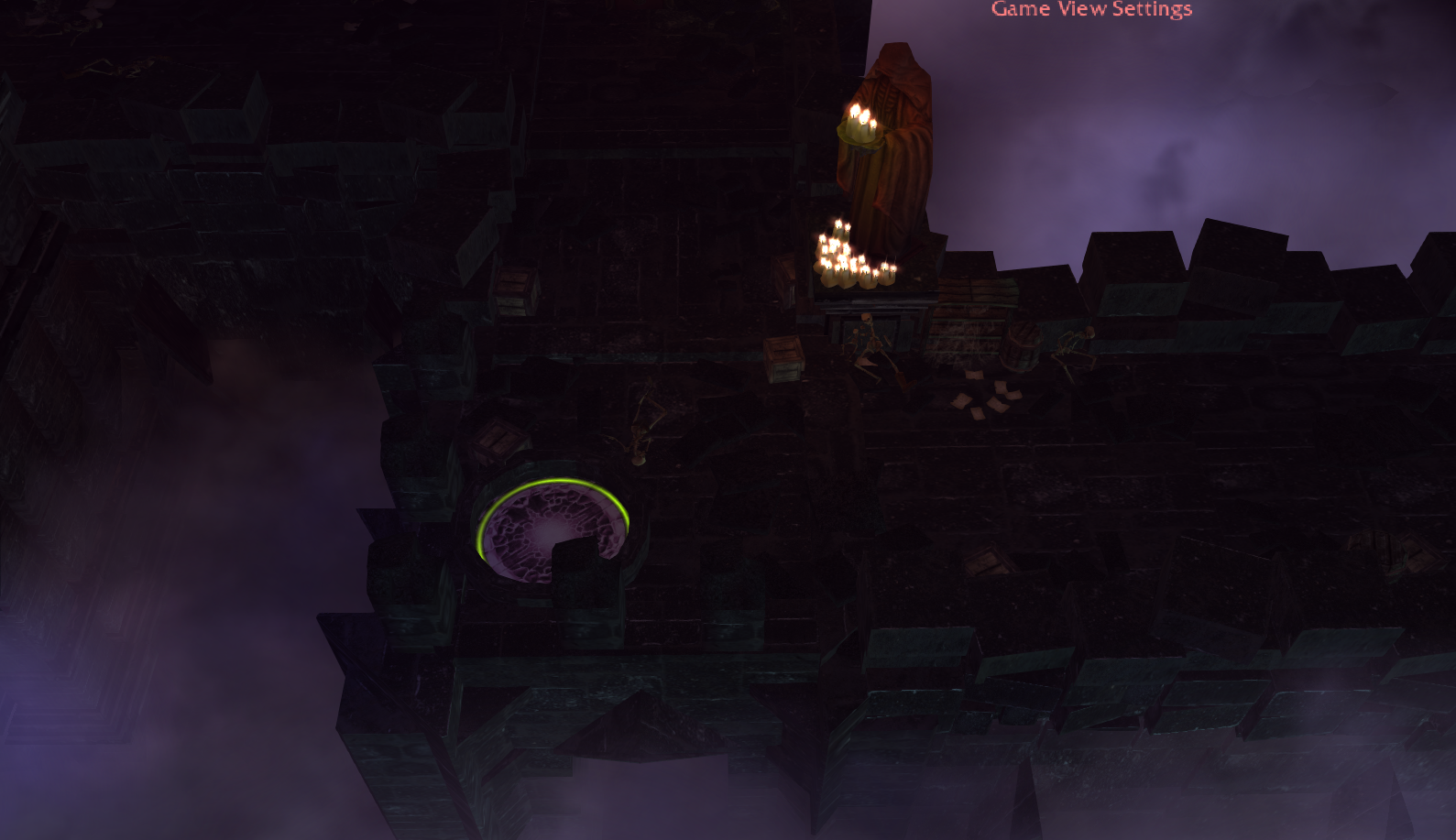 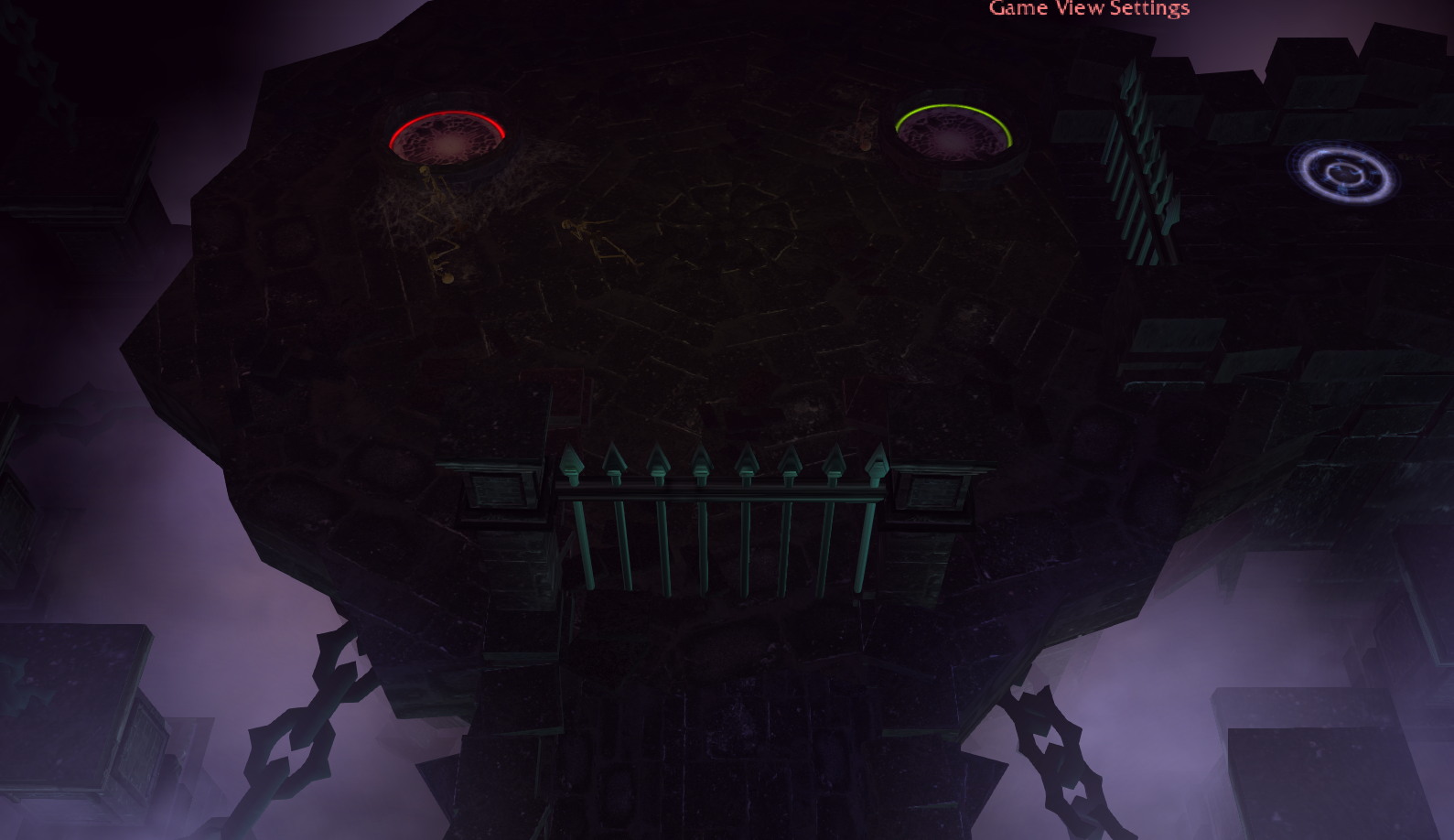 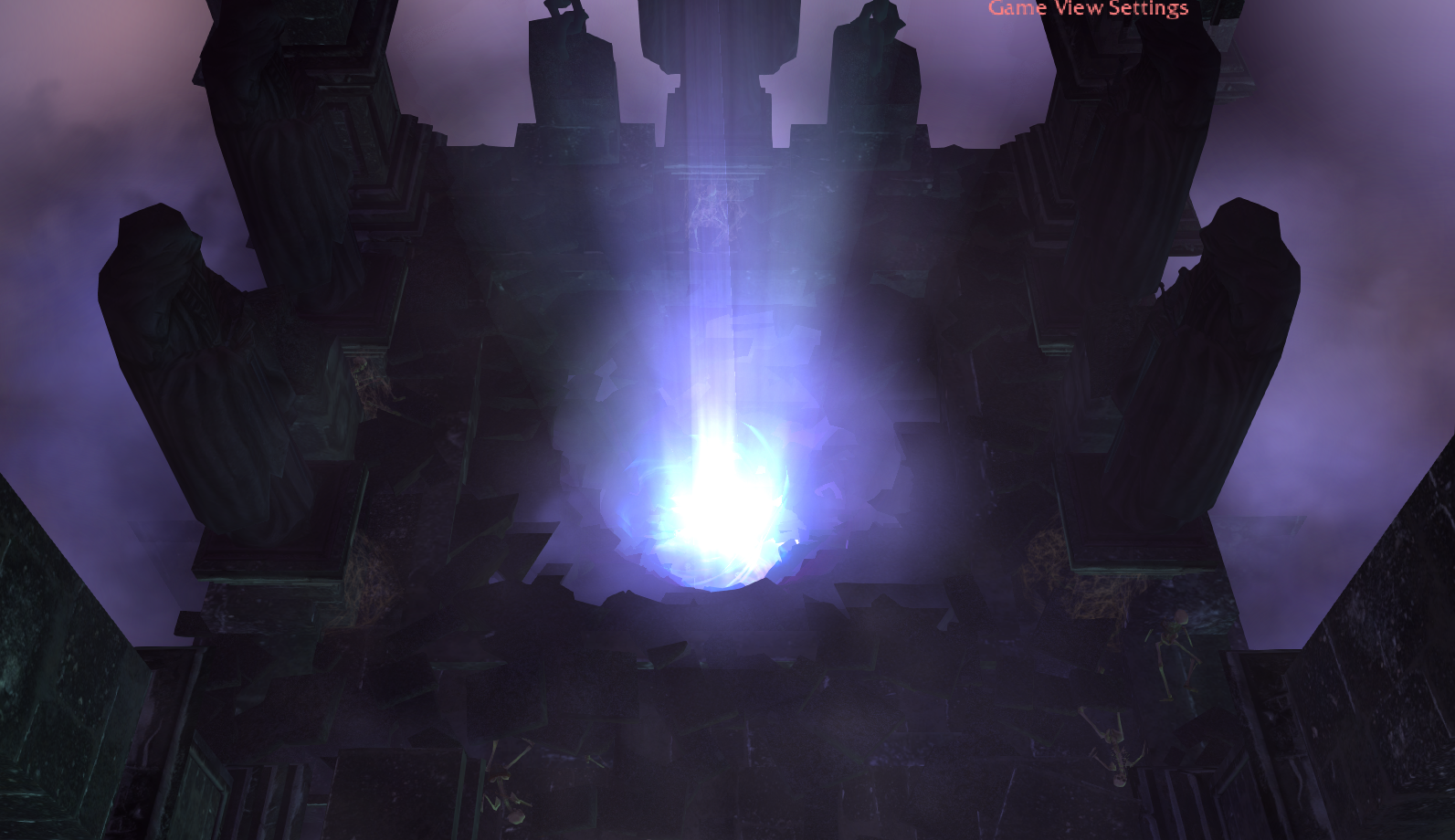 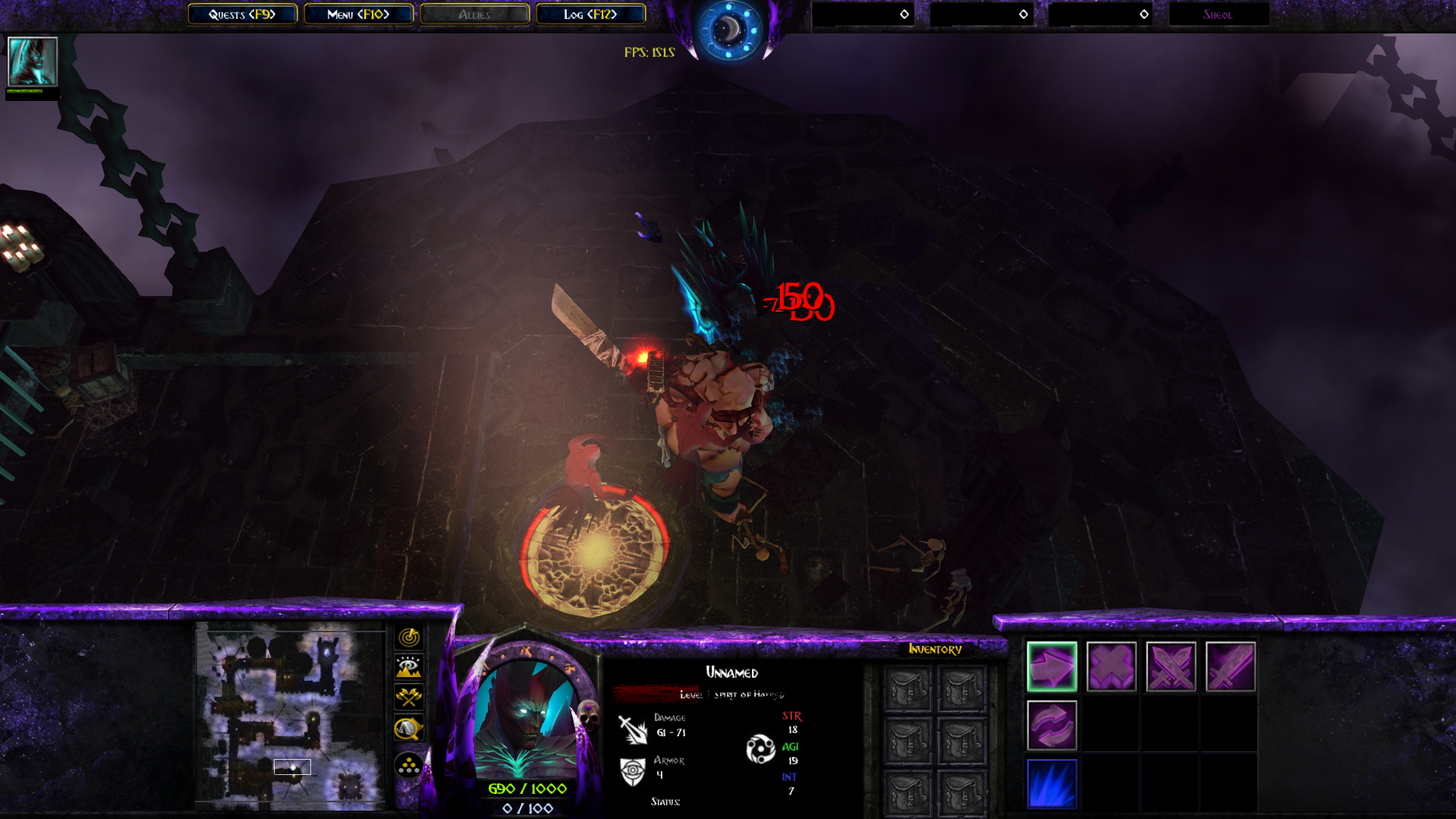 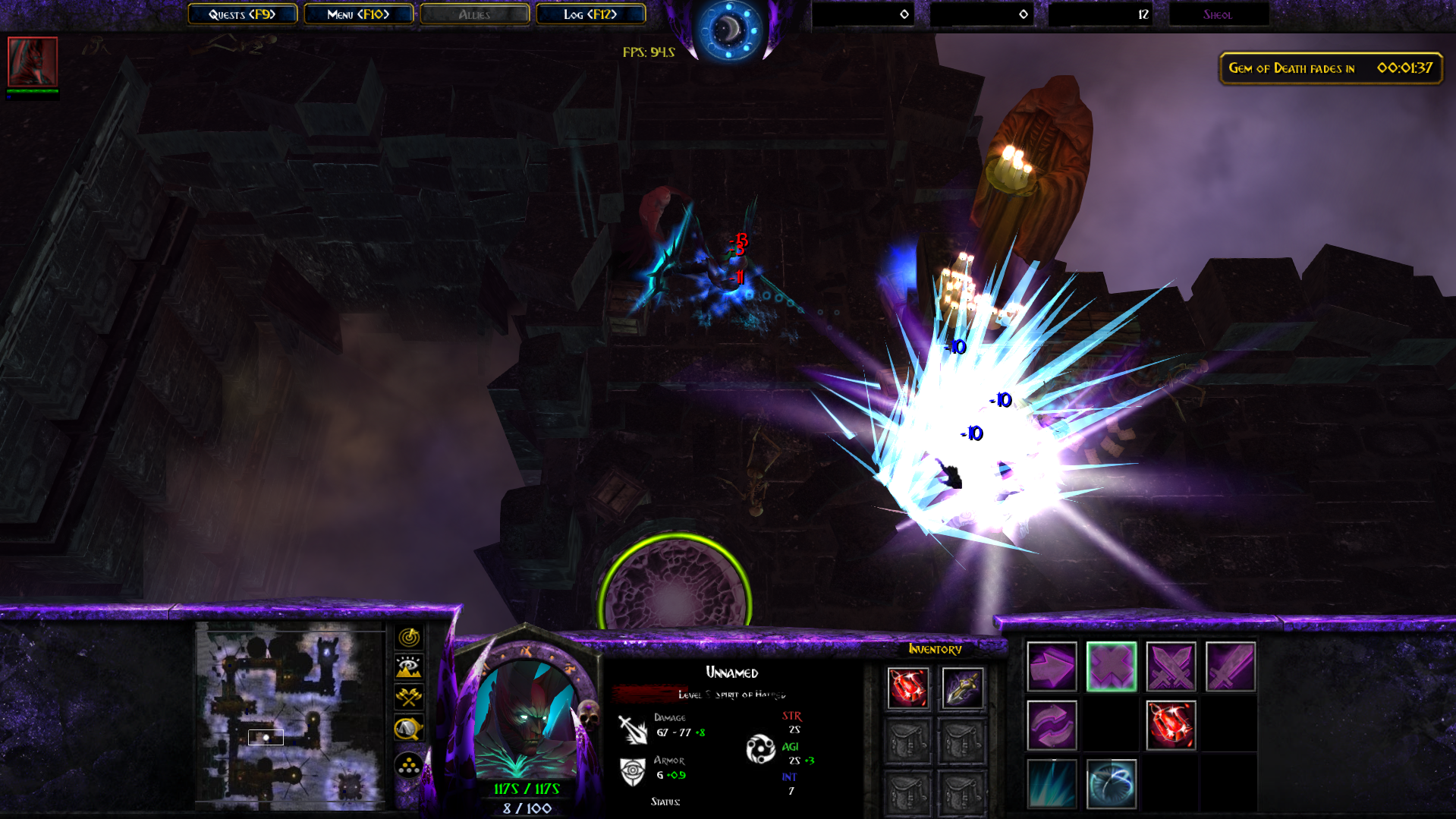 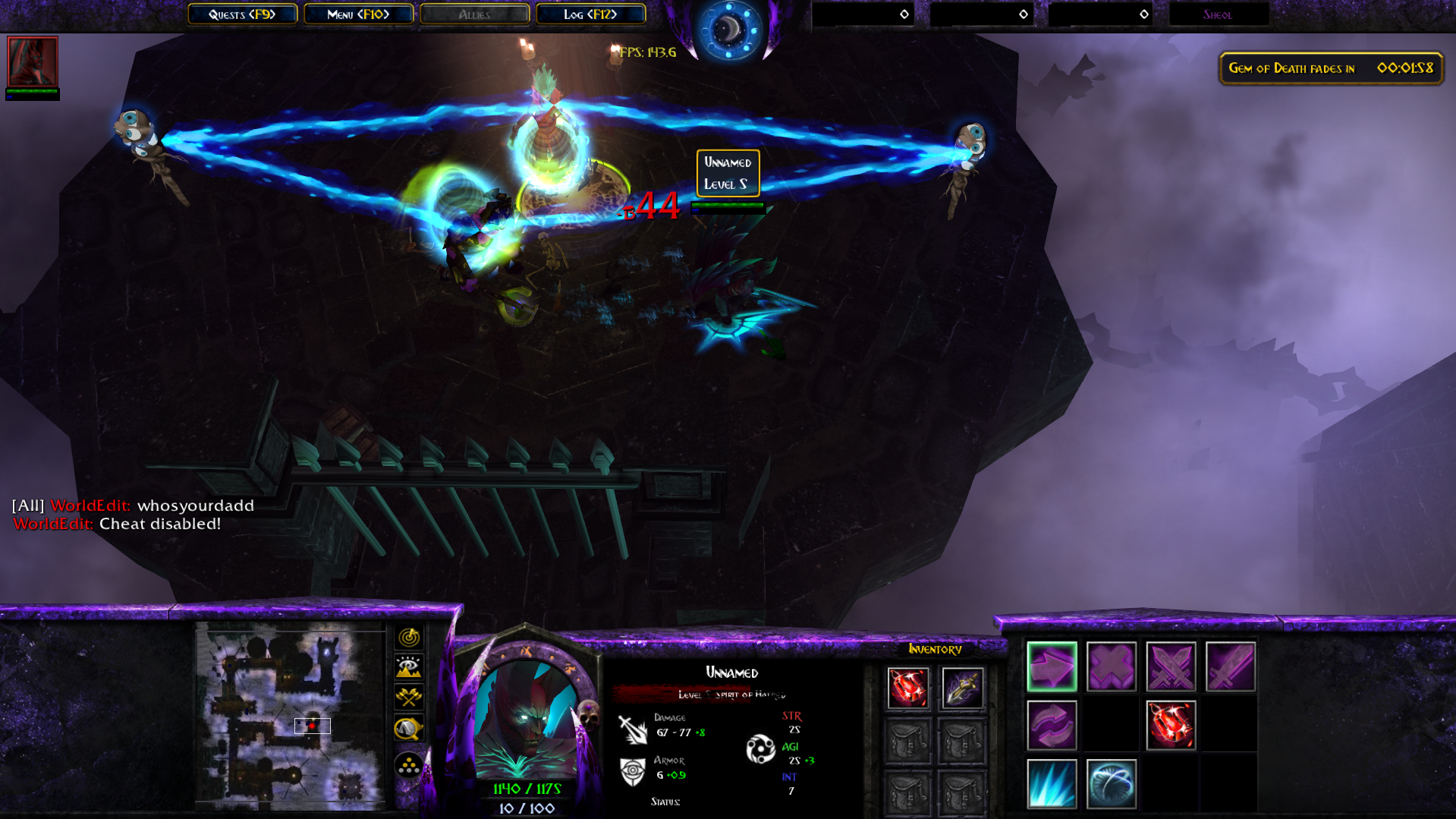 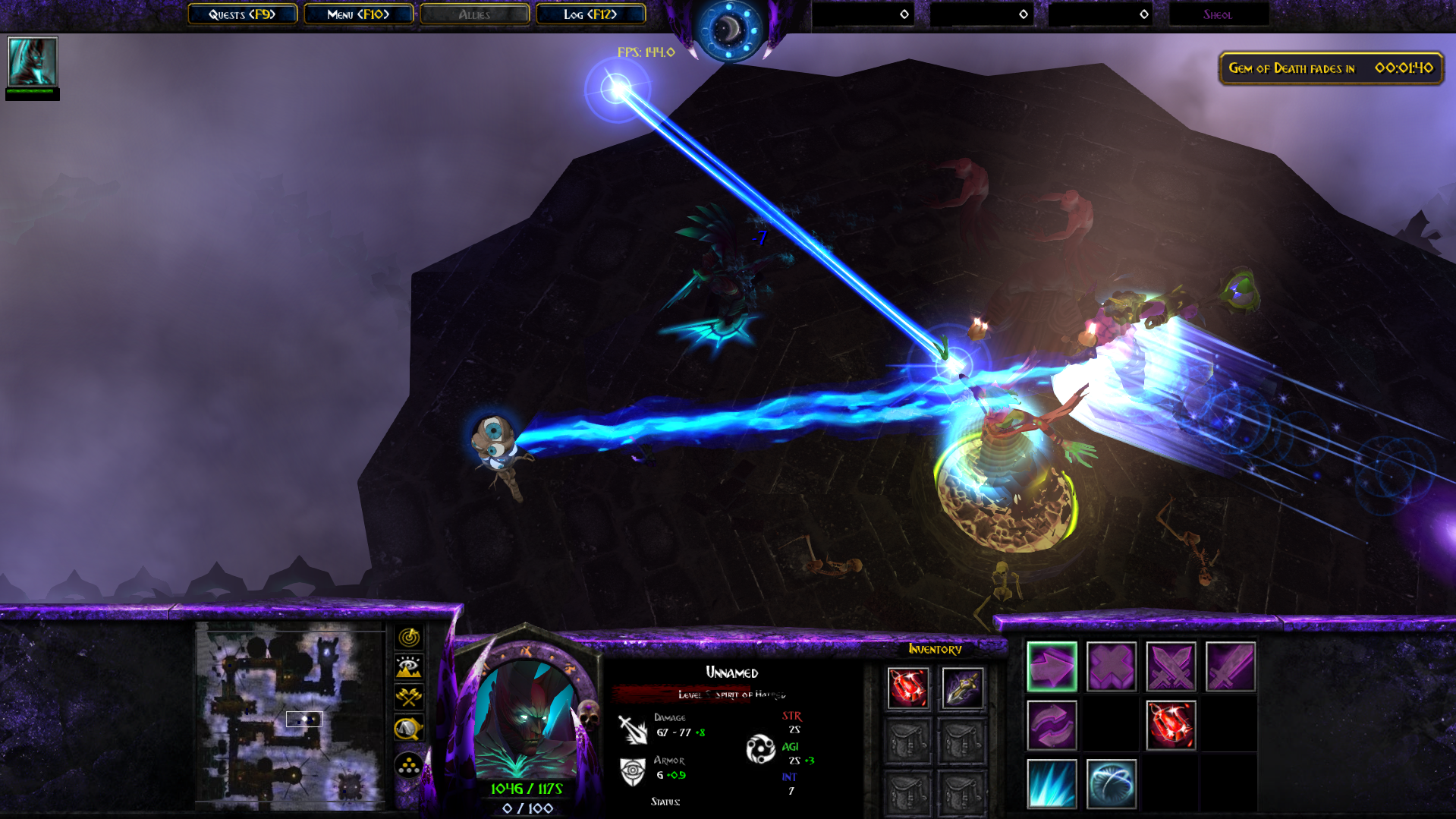 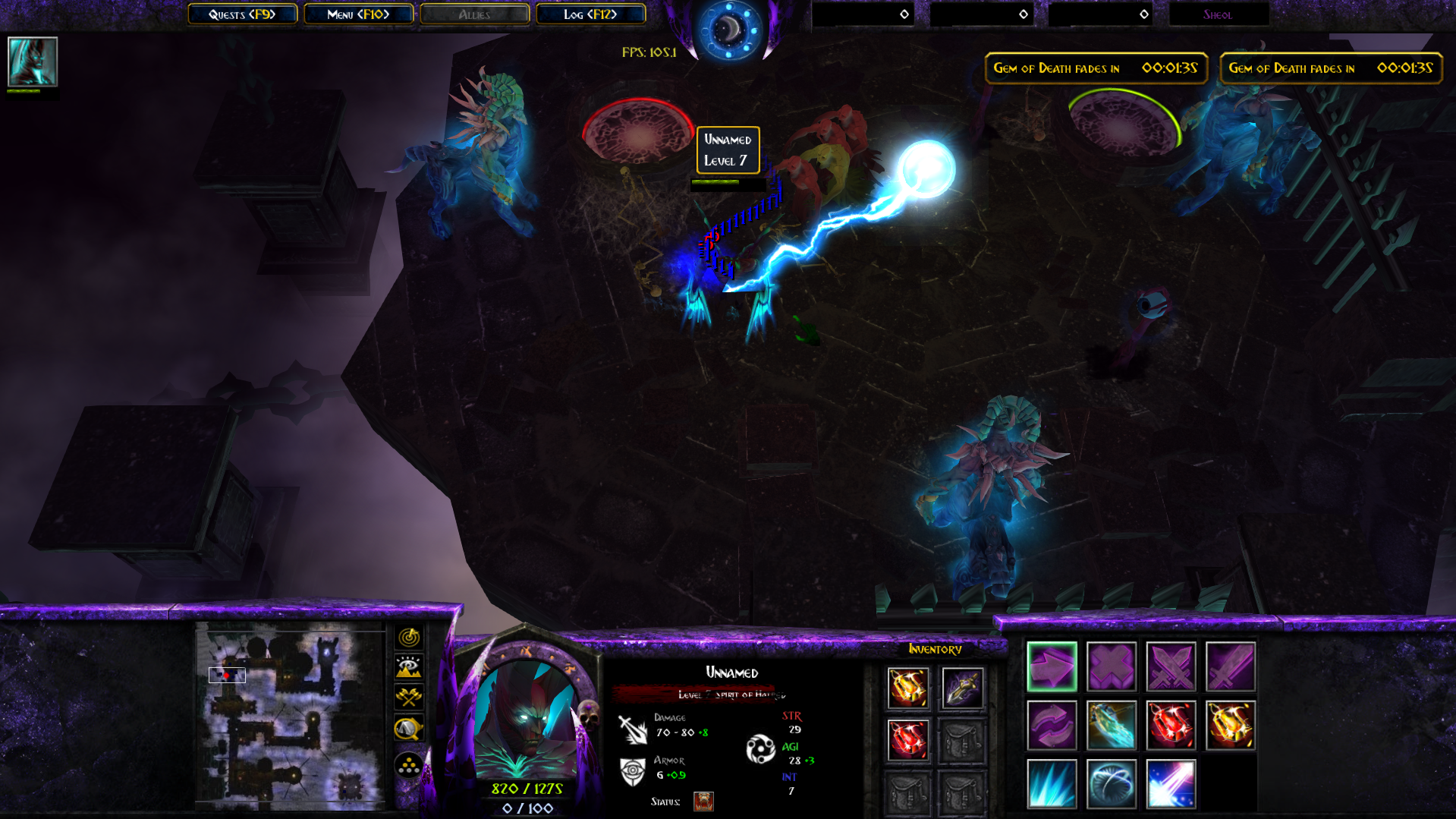 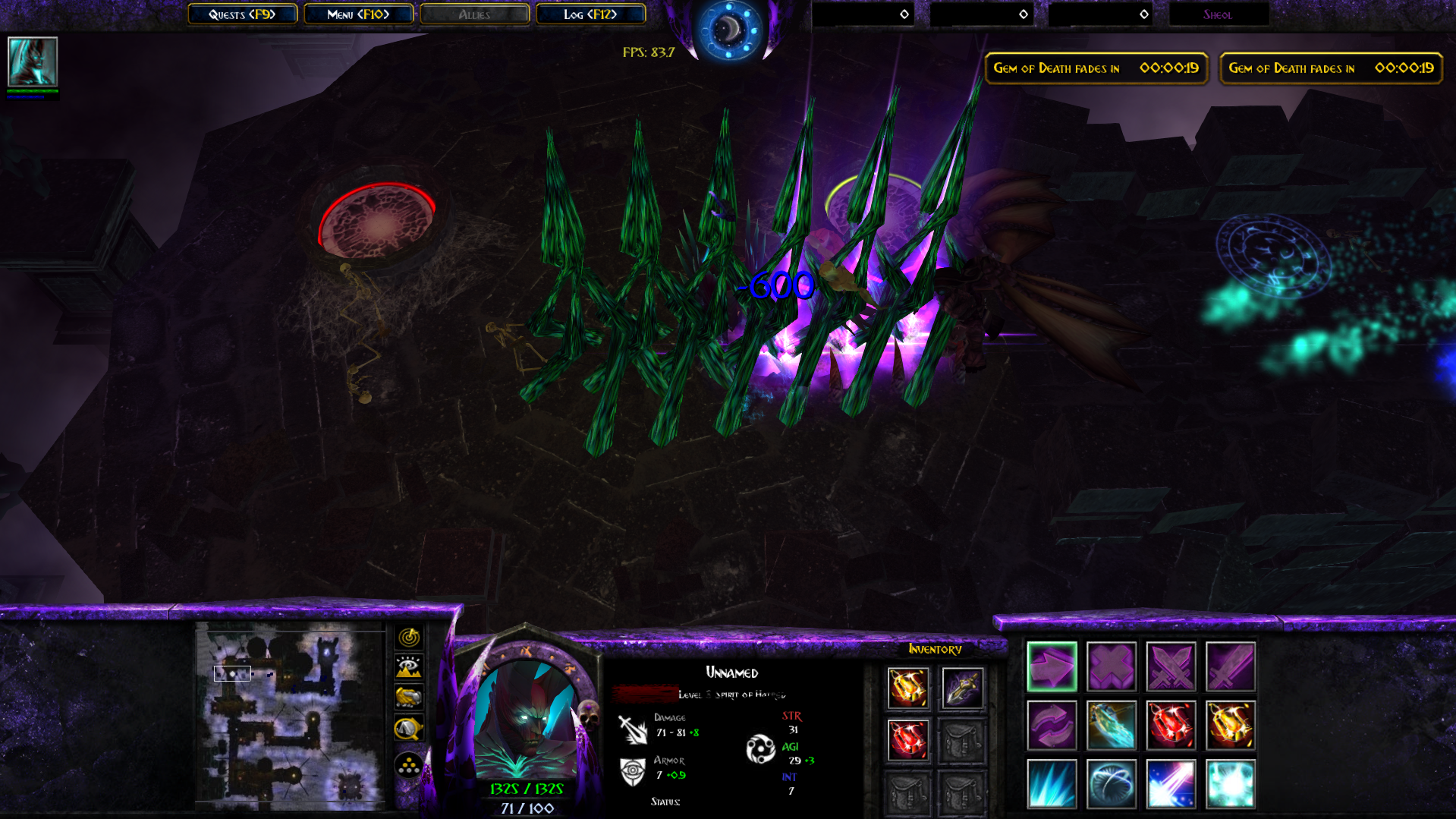 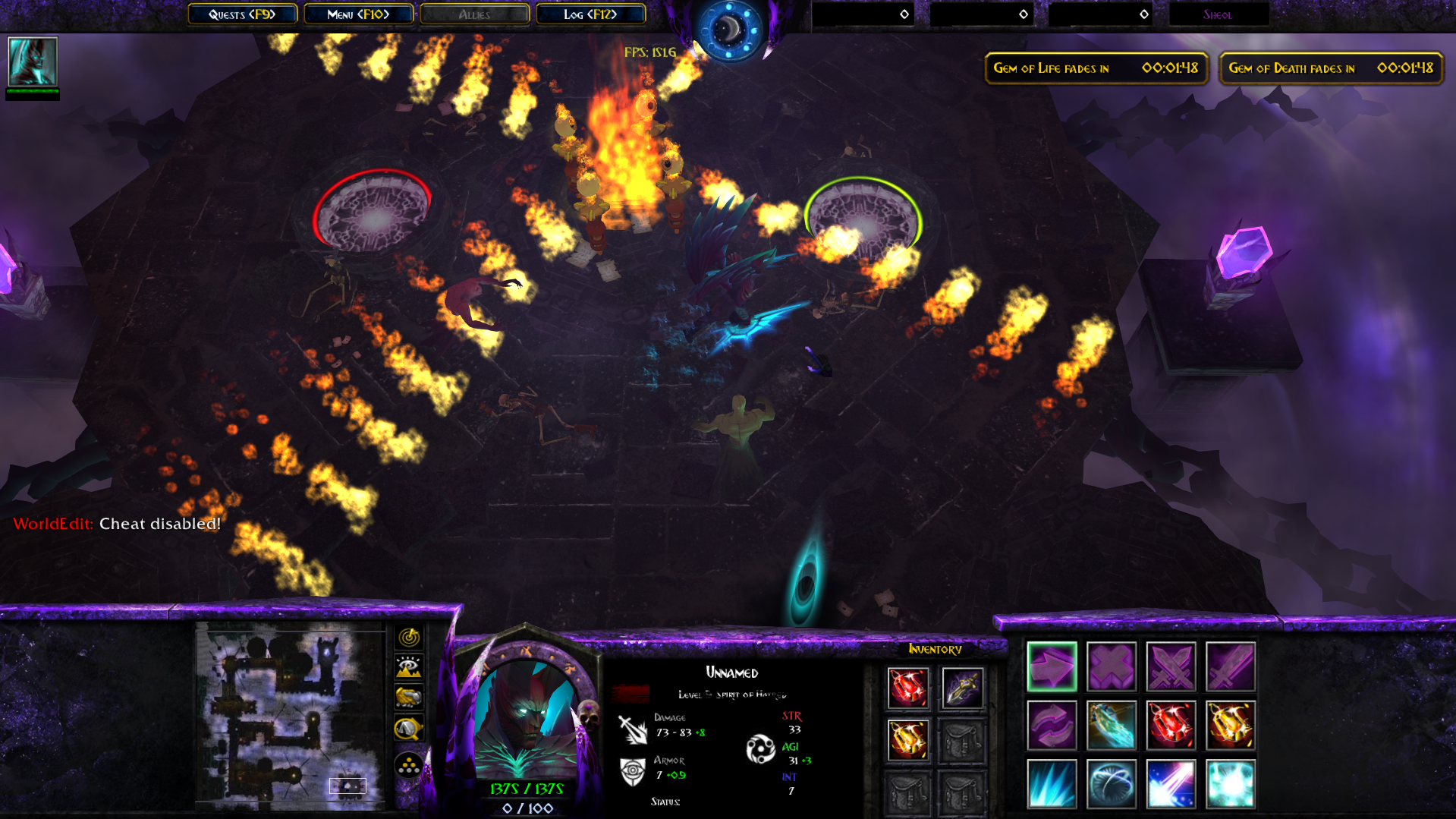 Paillan
For a full review watch the first one. The final boss was good, and I liked the fight. Despite a very weird bug that I was not able to replicate and me not liking the way you fixed the ray bug (but I understand why you did it this way) I can't see any...
Read full review...
Reputation Statistics
Page 2 of 3
Show Ignored Content
Page 2 of 3