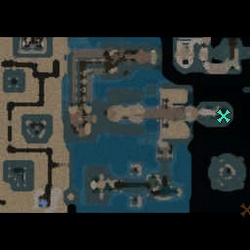 A Fantasy/Futuristic RPG set in a world where guns, swords and magic combine to create yet another epic symphony from the Rosaria Series.

It has a certain Final Fantasy feel too it, and is set in a world that is quite similar to FF7. 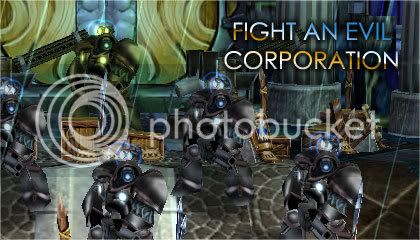 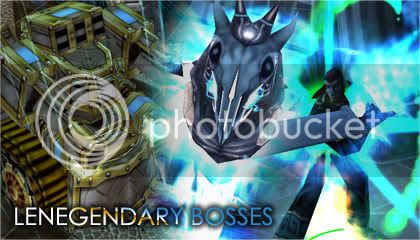 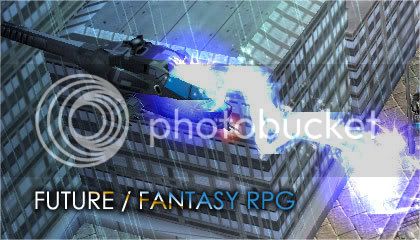 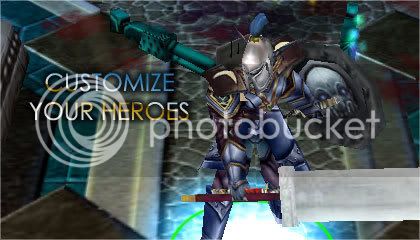 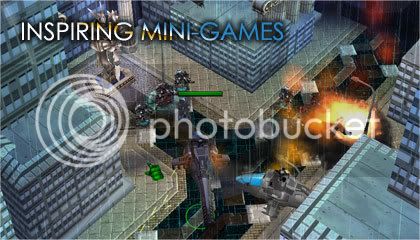 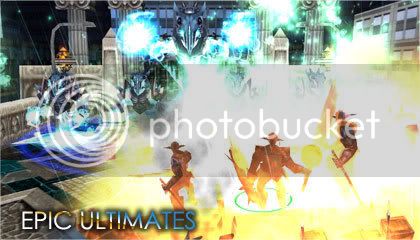 
This map aims to be action-packed and completely different to any other RPG you have played on warcraft 3 to this date. It includes several cinematics, secret commands, and a handy item system which changes the heroes appearance depending on the items equiped.

You play the role of 3 individuals who have awoken from a deep slumber within a laboratory, however, you have no idea who you were before waking. After the scientists brand you a "Failed Experiment", they try to dispose of you. Not willing to die just yet, you escape their grasp, and are on the run from the republic who will stop at nothing to bring you in.

Now you must discover who, or what you are, and find the answers.


The map is bang on the B.net 4mb limit, so will work for online play.

- Now has a defeat condition, so the game will end when everyone dies

- FFA Arena now has a countdown before heal dissapears

- Buffed up the bosses some more

- The map is now protected

- Buffed up the bosses a bit to make them harder

- Fixed bug where the -Arena command can be typed multiple times, and messes up the arena triggers.

- Rebalanced a few parts of the game.

- Fixed bug where hero does not reappear after the gunship section.

Moderator
00:41, 27th Jun 2009, by Linaze Rosaria Project II is a very good and entertaining RPG with good looking terrain. The abilities were simple but fit well into the gameplay. Good use of attachments, as well, I loved how a weapon/armor you equipped...
Read full review...
Reputation Statistics
Page 2 of 2
Show Ignored Content
Page 2 of 2