Maps 7
Heya! We're currently working on Bosses of Warcraft where have these ingame info-panels for the different heroes: 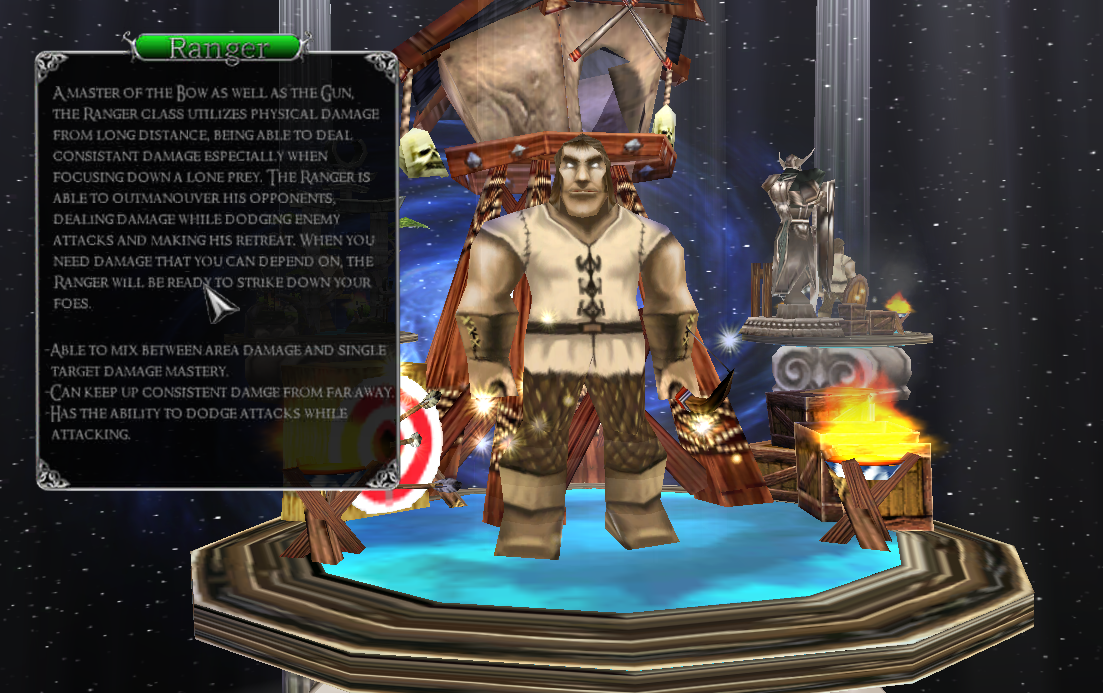 We'd like to bump the quality up to HD on these as map space isn't an issue anymore, the panel doesn't nessesarily have to look like our current one, just as long as the general concept is there. We'd like to keep the text as it is.

There are 5 panels, one for each class: Ranger, Duelist, Tank, Healer and Magician. I've included two example files that can be examined to understand how they're made.


(Ranger)
A master of the bow as well as the gun, the Ranger class utilizes physical damage from long distance, being able to deal consistant damage especially when focusing down a lone prey. The Ranger is able to outmanouver his opponents, dealing damage while dodging enemy attacks and making his retreat. When you need damage that you can depend on, the Ranger will be ready to strike down your foes.

-Able to mix between area damage and single target damage mastery.
-Can keep up consistent damage from far away.
-Has the ability to dodge attacks while attacking.

(Duelist)
A hero that strives in danger, the Duelist is able to deal the highest amount of single target damage and destruction upon enemies. While the Duelist should be covered by a tank whom is able to keep threat, when that condition is met, there is no class as destructive and fast.

-Can be built both ability based and basic attack based.
-The highest single target damage.
-Has the ability to increase attack speed and attack damage for allies.

(Tank)
The cornerstone of any good party. The Tank absorbs damage from enemies, standing as a guardian between his foes and his allies. While they are not able to do as much direct damage to enemies as the other classes, they are able to harm stronger opponents by weakening and breaking their rythm of the battle.

-Great area and single target disruption.
-High sustain and may also protect others.
-Causes more threat than other classes.

(Healer)
The master of divine arts, protecting his allies as they defeat the forces of evil. On his own he is not able to do much, but together with his group he can make them unstoppable. The healer can keep your allies up, healthy and full of fighting spirit, and is thus essential to any group.

-Recovery magic that allows your teammates to presist.
-Timed buffs and areas that reduce the damage taken significantly.
-Able to specialize in single target or area healing, and even defending himself.

(Magician)
A spell caster without peer, the Magician is able to both aid his allies in battle but also unleash magical havoc upon his foes. Magicians are not to be underrestimated, for their balance of offensive and defensive spells is what makes them an ally like no other. While their single target damage is not the greatest, when it comes to vanguishing multiple enemies, there is not one class that does the job quite as efficiently as the Magician.

-The highest area burst damage.
-Can also aid allies with buffs and disorient enemies as well as recover mana.
-Able to create magical barriers on teammates.

If anyone could help us with this task as we have no experience in this we'd be amazed and highly appreciative! <3


Here is a picture of a kitty to brighten your day! 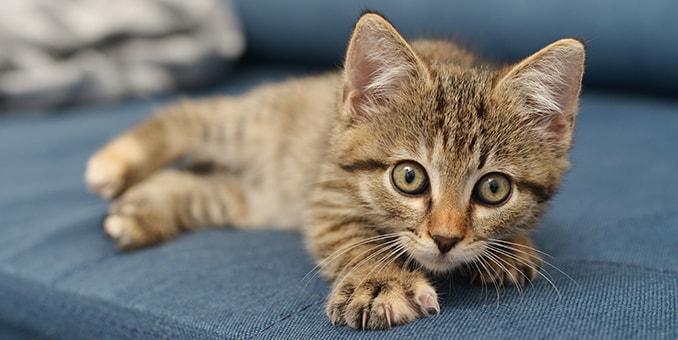 Models 6 Maps 1 Spells 3
Just wondering...why not use the new UI Natives instead? ui-fdf & ui-change
once you get the hang of it, it's pretty simple and everything can be done with jass

Maps 7
@xorkatoss Thanks for the input! We could actually do that, but that would be our last option I'm afraid. I'll leave the thread open and see if anyone wants to help us out.

Maps 7
@xorkatoss Alright so we ended up following your advice
Thanks for the input! +4 rep <3 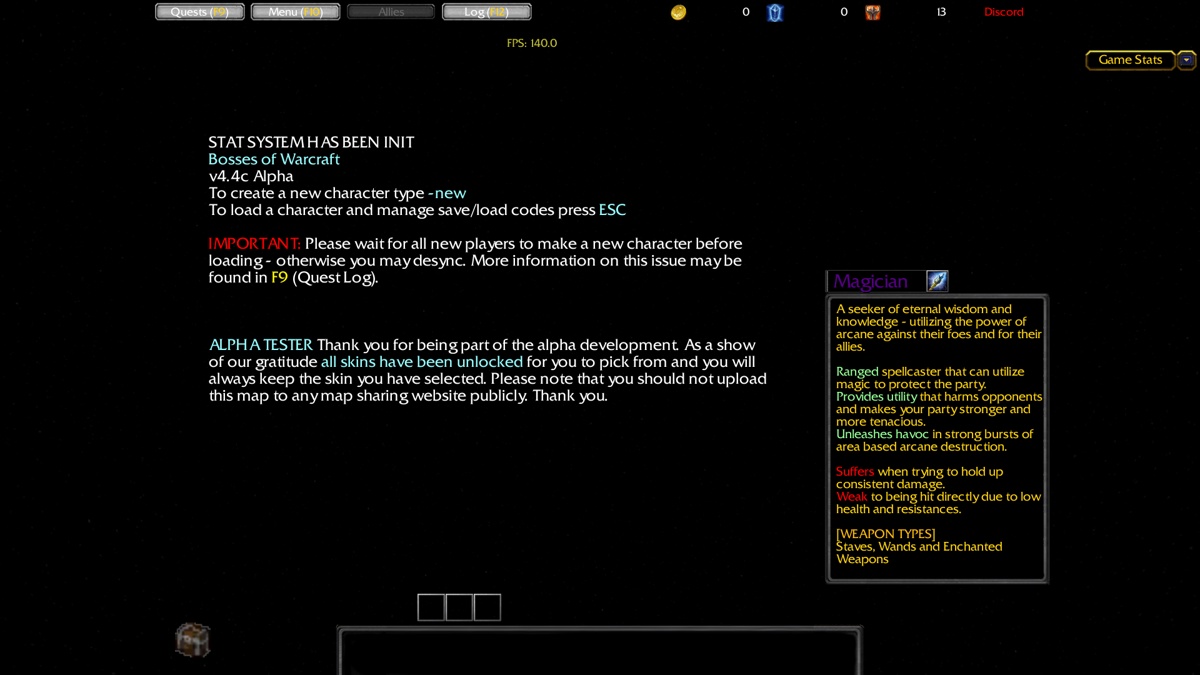 Models 6 Maps 1 Spells 3
@Sverkerman it was no big deal! Glad to see you are rocking a full-screen custom UI, IMO it's a must have for maps these days
You must log in or register to reply here.
Share:
Reddit Pinterest Tumblr WhatsApp Email Share Link
Top