Reign Of Swords : Return to Homeland 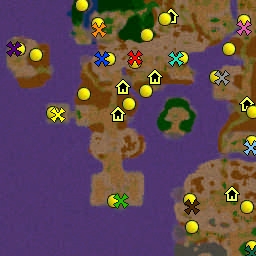 Reign of Swords is kinda melee map with lots of changes and custom model using.
This map is based on defeating other teams of players with your team.
Important thing to notice is gameplay and here it is :
-You have your place at RoS world and you build your empire together with your team.
-Farming and feeding the heroes of your race is very important because they are the key to succes.
-As many places at RoS world look very hard to conquer, belive me, there is always a way.
-The positins are random and don't get angry if someone got better spot than you do.

Features:
-Neutrals are now humans
-Main heroes of each race
-Warrior hero of each race
-Supporting hero of each race
-Researches are used to train stronger units then before
-Neutral boss is long awaited emperor with companions
-New item to the game
-Invasions after 15 minutes of gameplay
-Mercenaries are no longer blood elfs 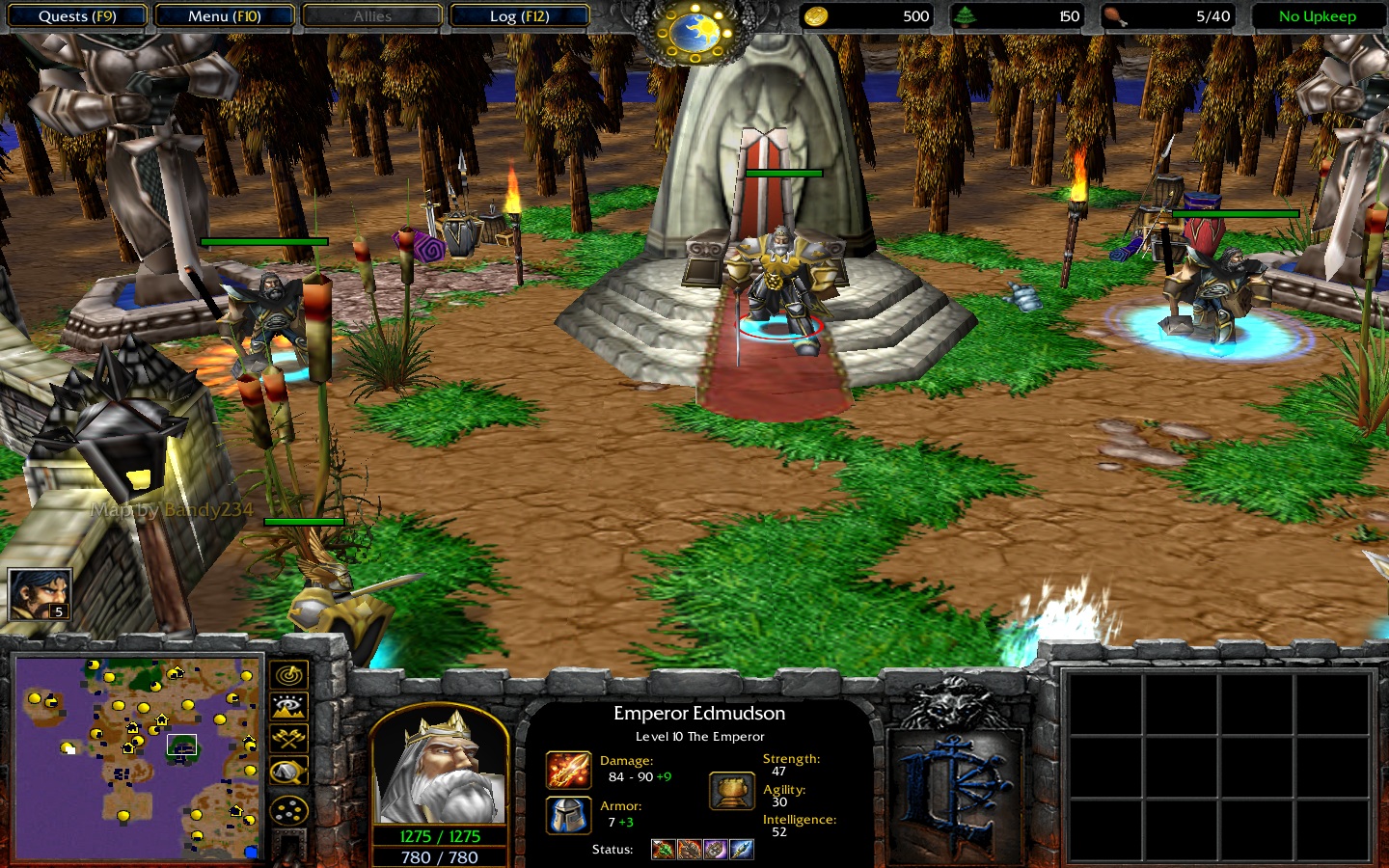 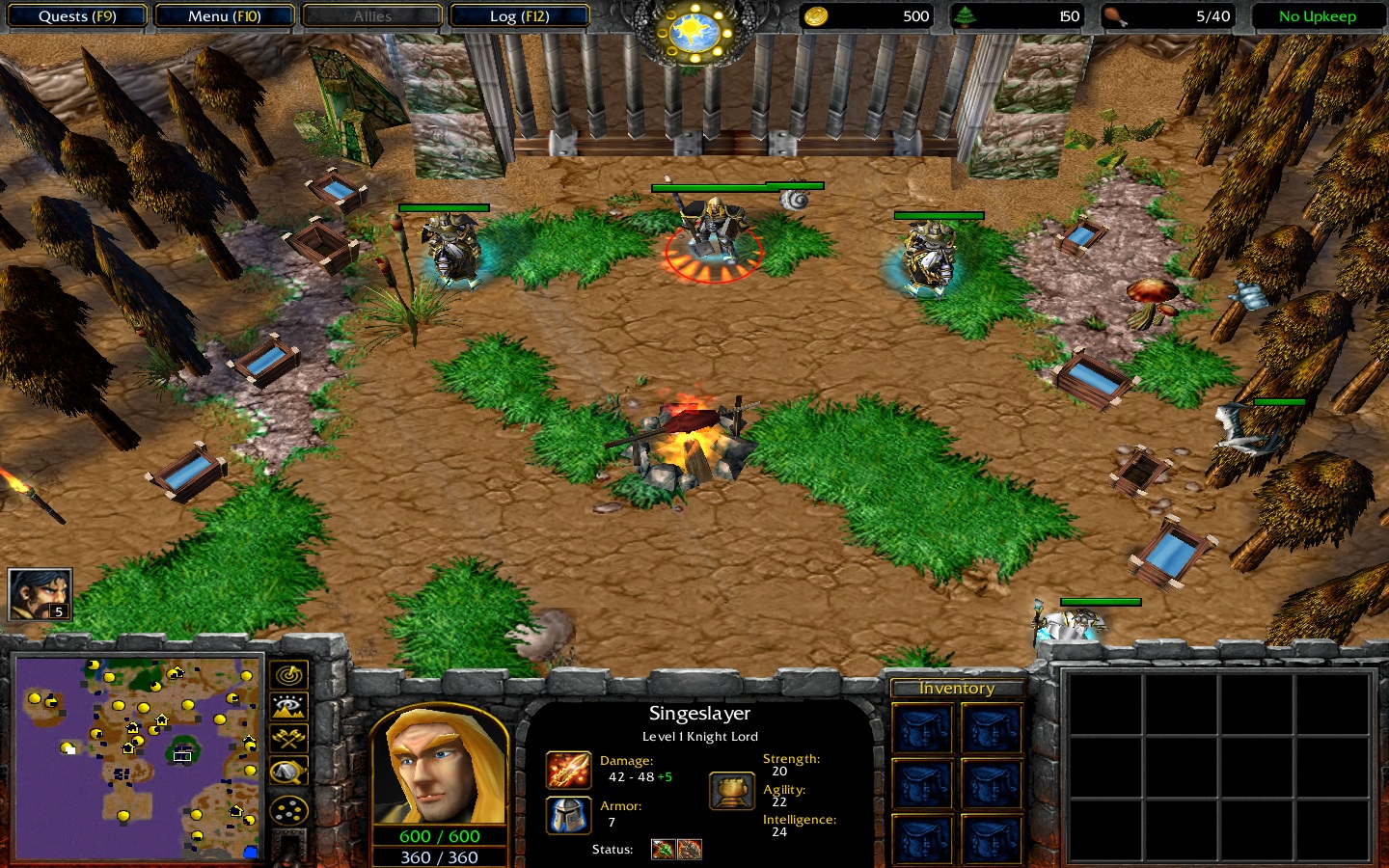 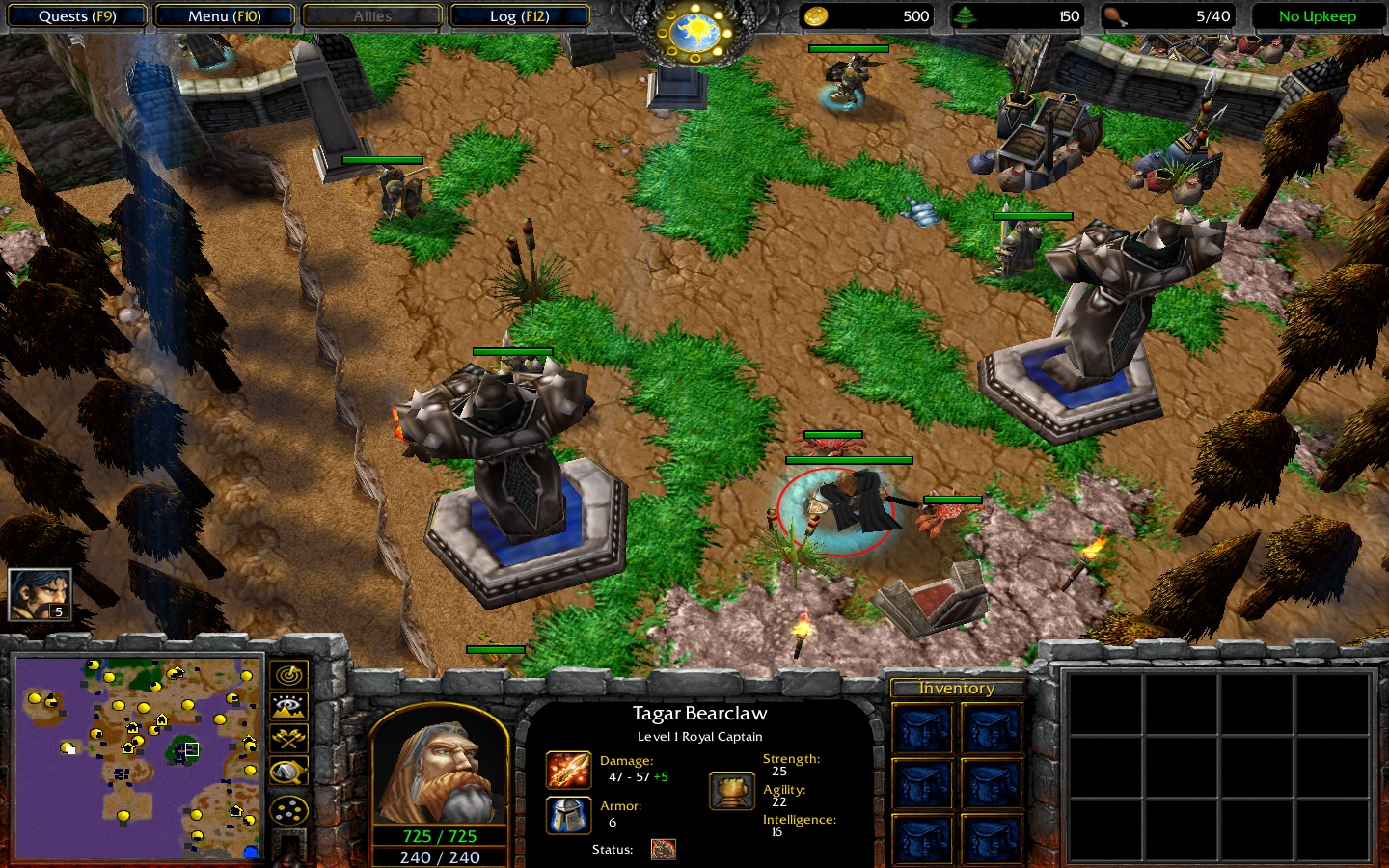 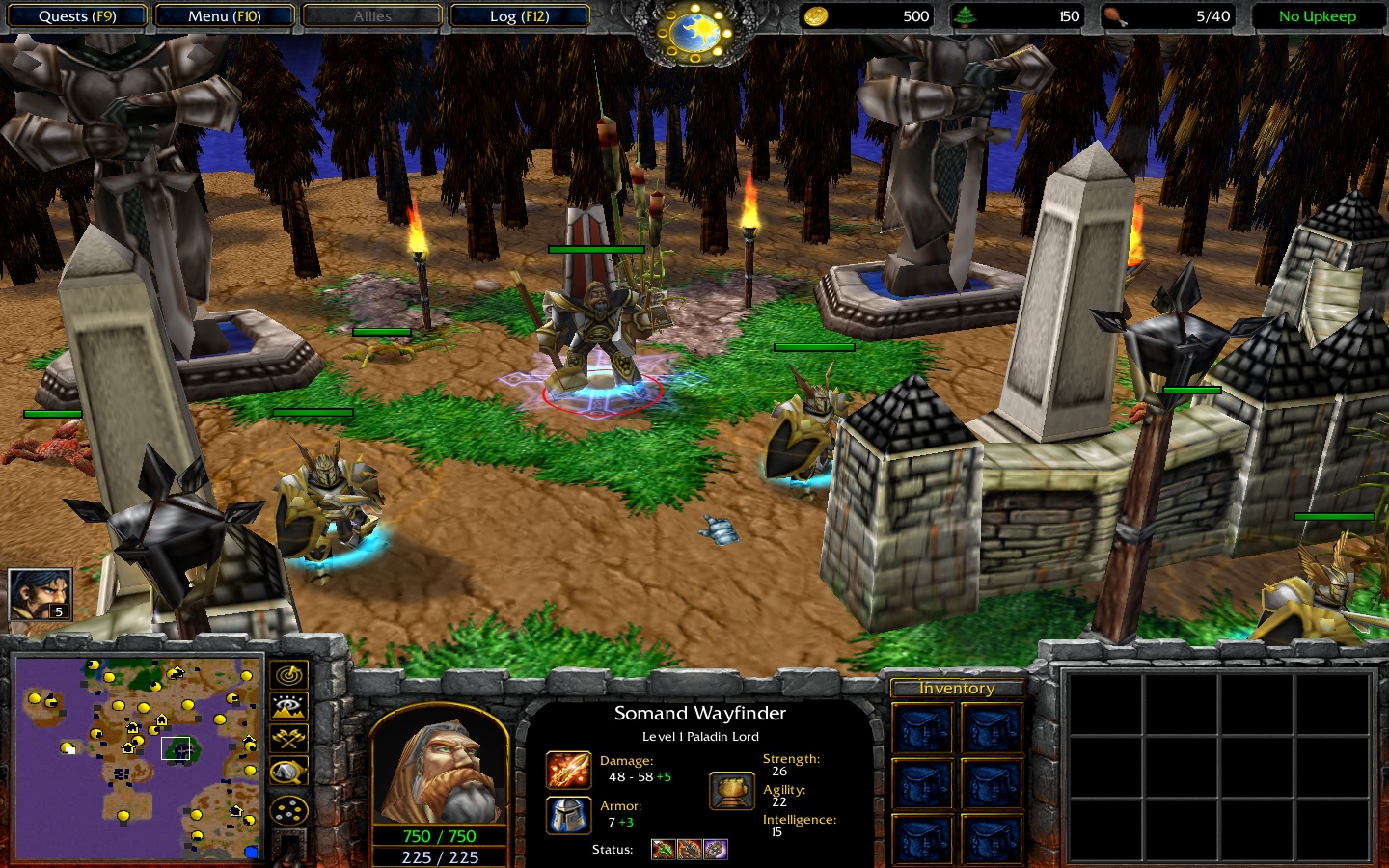 Hope yo enjoy the map, and please, when you are hosting the map give the players that join you the link because the map is really big and cannot be downloaded ingame.

STORYLINE (PART 3):
As the Nightelves, Humans, Orcs and the Undead were still fighting for the land, everything changed. Neutral sea creatures got killed to the last one, nature has been defiled, many sea diseases and other things. Yet, nobody have known that Emperor returned! He and his best warriors made a stronghold on the deserted island where the former giant was. He started fighting every race. He wanted his empire back. He ocupied every part of the empire. And still he was sending many ships and troops from the sea. But something got wrong, Emperor's ship were not there only for fighting enemies of the empire. Troops from the ships were running in to the newly formed caves which no one known about, except the Emperor. What was in those caves and tunnels. Nobody knows. Maybe thats the part where emperor will hide his troops? Or is it something more.

Comment: Terrain ruin gameplay, not just cliffs but tiles and doodads as well. Find terrainer or improve it on your own, map looks really bad this way.
You must log in or register to reply here.

Reign Of Swords : The Way Of Magics