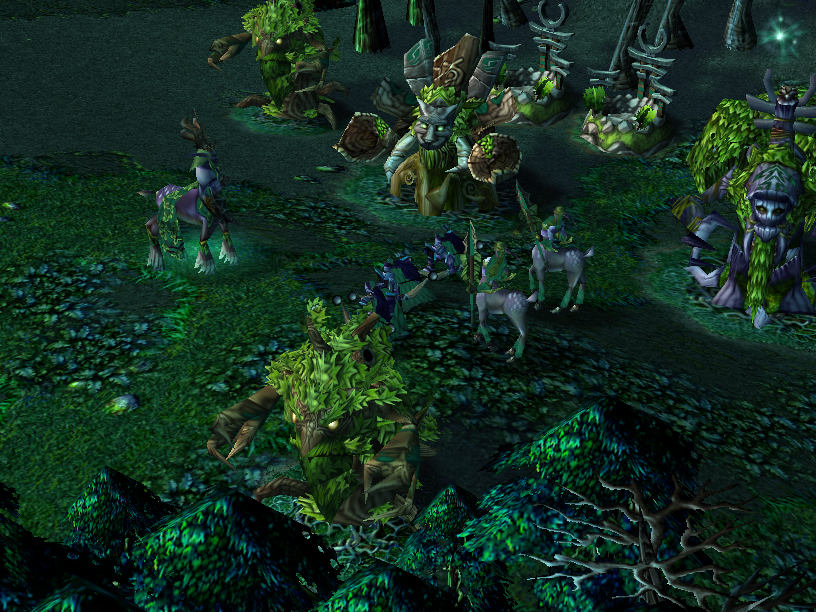 This bundle is marked as pending. It has not been reviewed by a staff member yet.
View usage Statistics
Reactions: Aaron122, Luisso96 and Jarl Bob
One-shot campaign like level made for Maporino 2021. Guide the Keeper of the Grove on his quest to begin the purification of Felwood. Seven corrupted fountains must be cleansed in order for this to happen. Features custom abilities for the Keeper of the Grove and a custom Satyr race as enemies.

Let me know if you encounter any bugs and I'll do my best to quickly fix them. 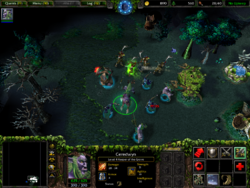 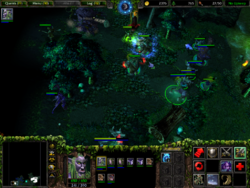 Maps 2 Reforged HD Skins 4 Reforged HD Icons 3
Hello!
I played the map and had a very good time doing so.
The terrain, doodad placement and the overall environment feels very twisted and sober (as it should in Felwood). very good job here.
The hero has some very usefull abilities that really turn the tide of battle.
However, personally I would have liked some new abilites added, mostly for the night elven units. Playing as the same old night elves as we know them just isn't that interesting anymore. The abilities of the hero are also a bit basic, and also end up leaving a bit to be desired. (except his ultimate, that was very fun to use!) The satyr race that was introduced here were a bit scary to fight, but interesting nevertheless.
I hope some of this is useful to you! 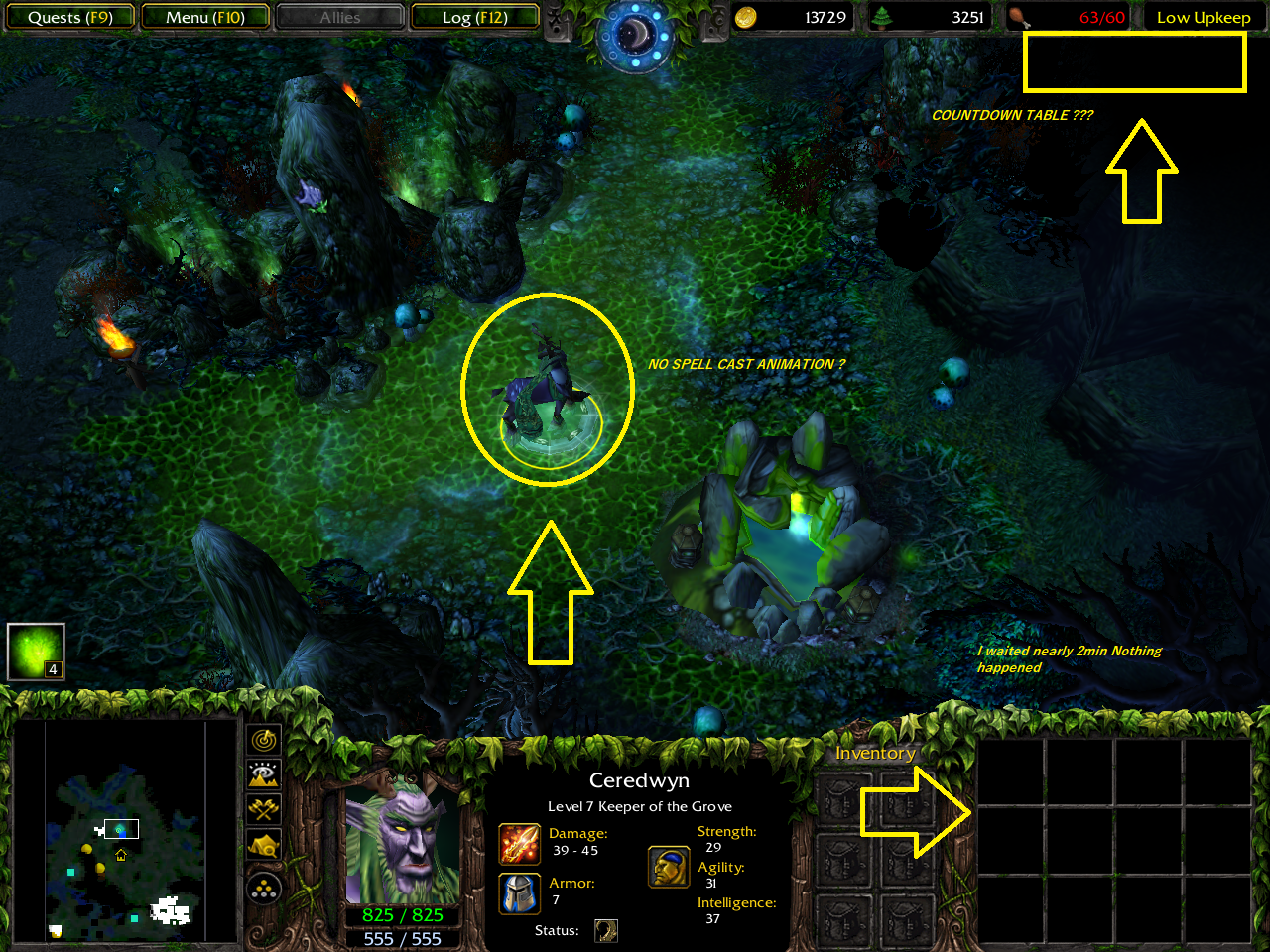 Maps 1
Map has been updated and that issue should hopefully be fixed.

Maps 4
Is this supposed to be a campaign or just one map?
You must log in or register to reply here.