Outline
This is my first mapping project ever, and it was after watching the movie gladiator. I had an urge to play a really fun, lotr-styled (army spawning/somewhat hero based) map, on the Roman Empire, but none existed. So I took it upon myself to create just the map i was looking for. It takes place in 27 BC, and Augustus Octavianus has just been named the first Caeser of Rome. The map is based around Europe, Northern Africa, a small portion of Persia, and Western Asia. It revolves around the conquest of the Roman Empire, and the expansion of the different kingdoms/tribes at this time, with as much historical accuracy as possible, while still maintain a fun and exciting map.

Mauretania has the ability to offer its allegiance to any other faction, through an -ally trigger. All players of the accepting faction must agree.
I'm Currently undecided to give Aegyptus a similar feature or keep it with Persia, I'll update at a later time.
Last edited: Aug 23, 2008 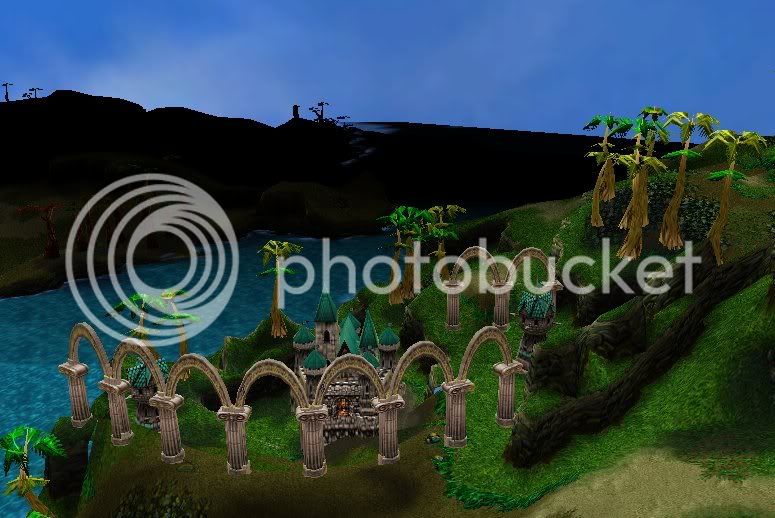 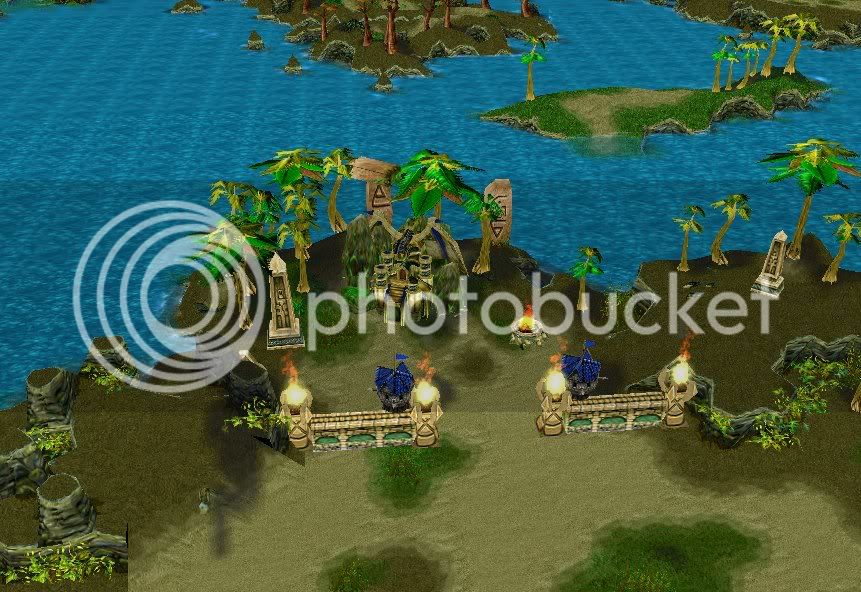 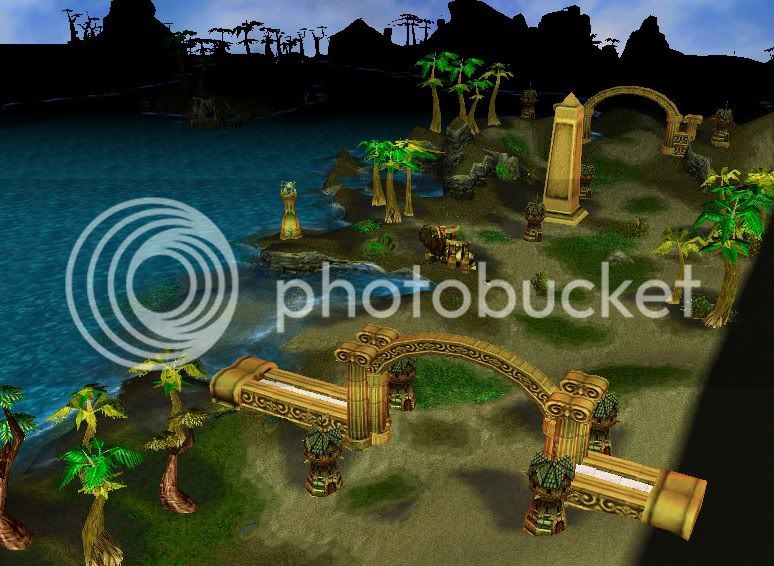 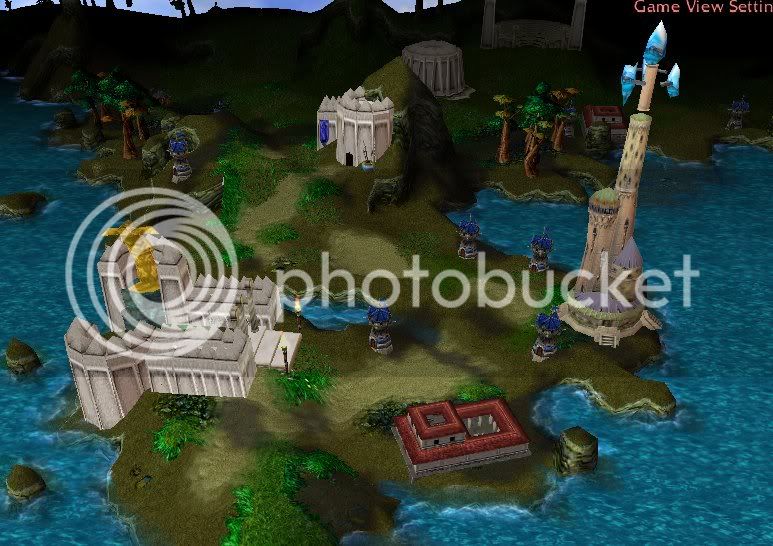 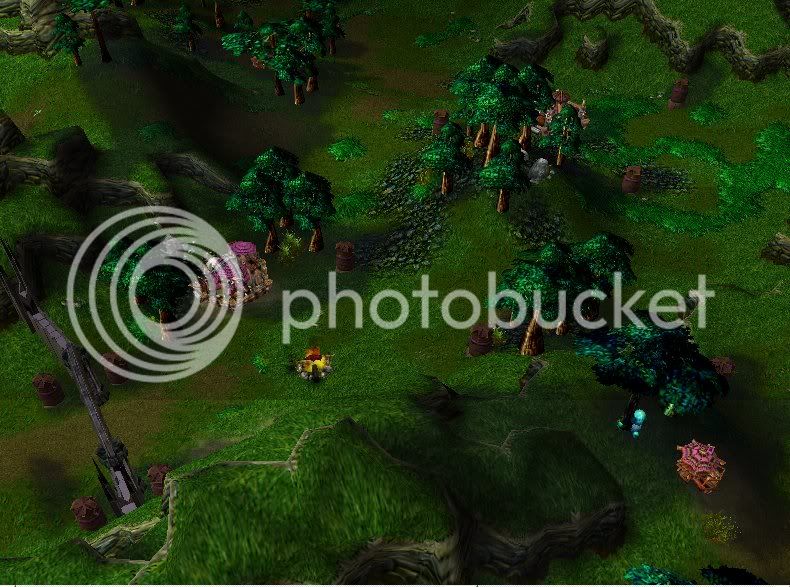 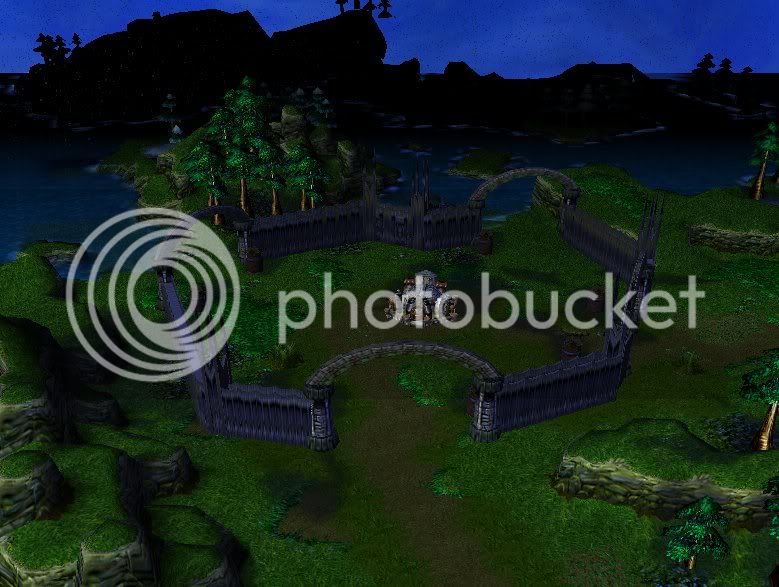 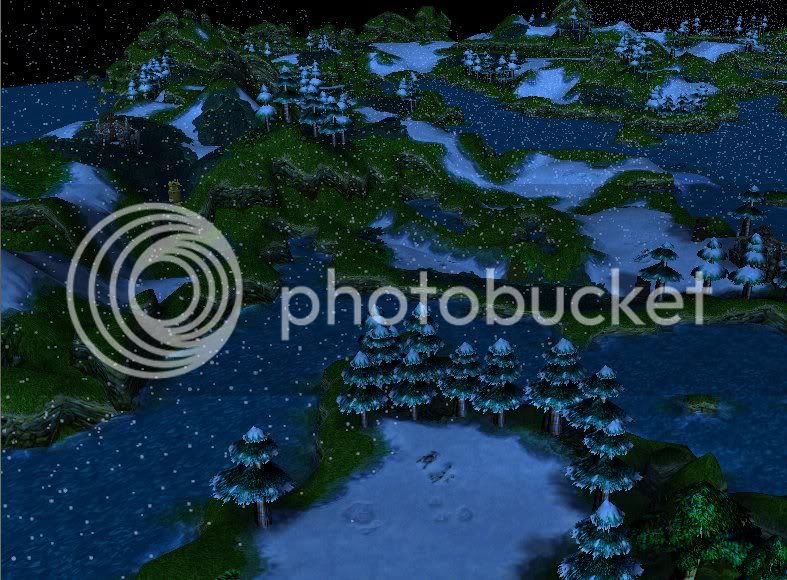 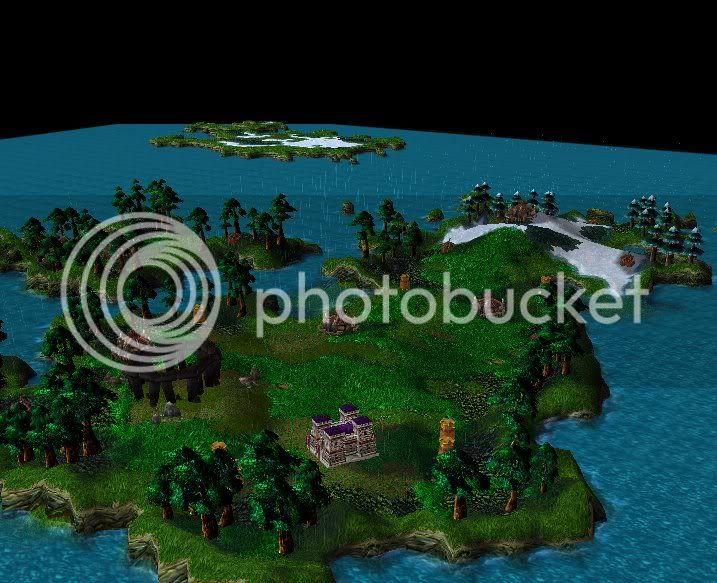 Looks a lot like my map, Europe Before Rome: Inferno.

Yeah, I did take a pre-outlined map of Europe for mine, because admittedly i'm terrible at outlining proportional continents, but everything else i've done 100% from my own head + websites for historical accuracy

This person wasn't much better. =P

I'd suggest trying simpler stuff first, because this attempt it just going to flop and make you angry for trying.

Sorry, but es true! :]
You must log in or register to reply here.

Age of Kings - An Age of Empires Conversion

War of the Ring