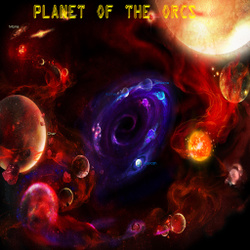 MY FIRST MAP, I LEFT IT UN-PROTECTED SO FEEL FREE TO LEARN FROM IT 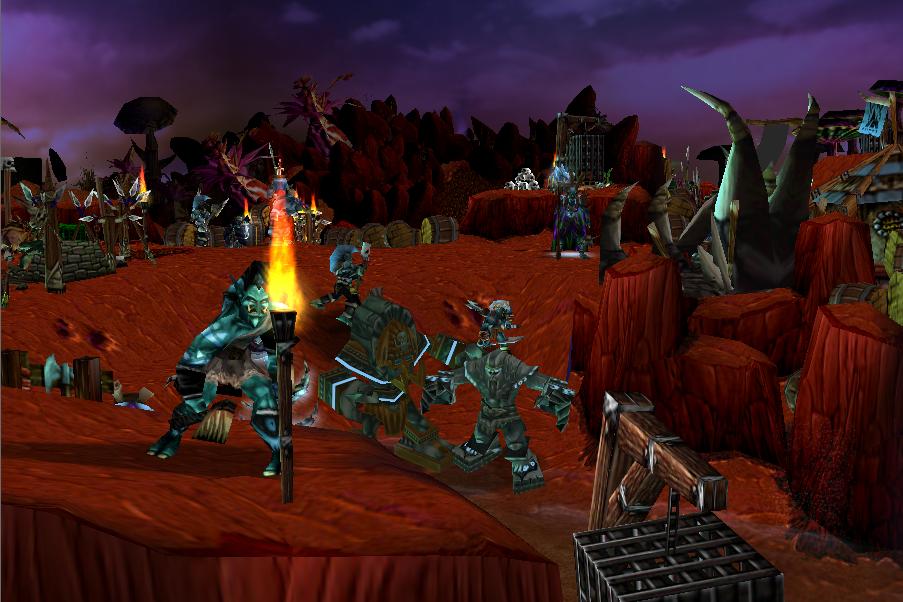 Change Log
http://www.brokenalliances.com/phpbb3/viewtopic.php?f=77&t=1779
Introduction
Planet of The Orcs is a survival game, not quite yet finished in all its aspects I'm getting there tho. That takes place on the outskirts a fictional city located within Draenor.

The terrain is somewhat resembles Zangarmarsh + Hellfire Peninsule. The game has no legit story and is up for a change if anyone is willing to write one. The game chronicles around a rebellion that is taking place within the city. The troll rebel leader is Kunte Kinte, he was the first to defy the orcs domineering tasks. Though him the trolls find leadership and organization. They're making a stand and fighting for their freedom. 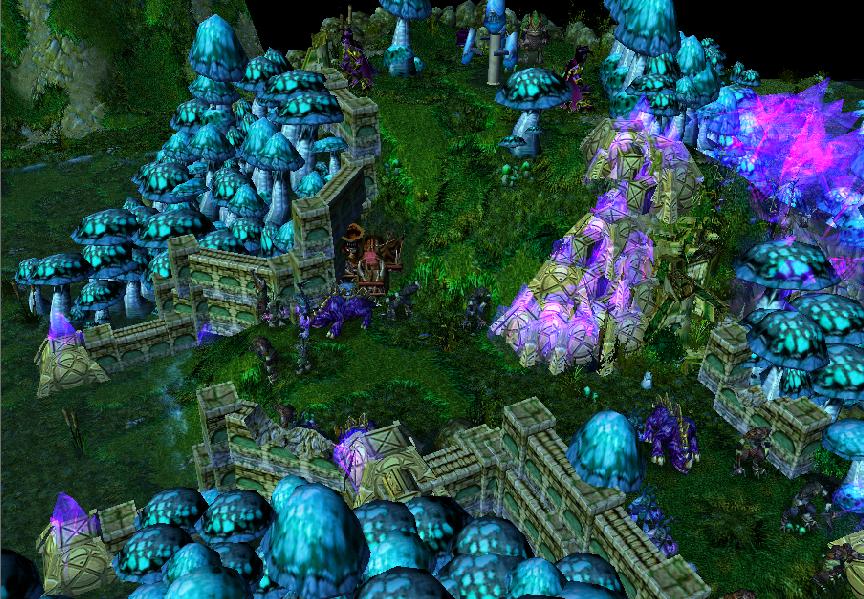 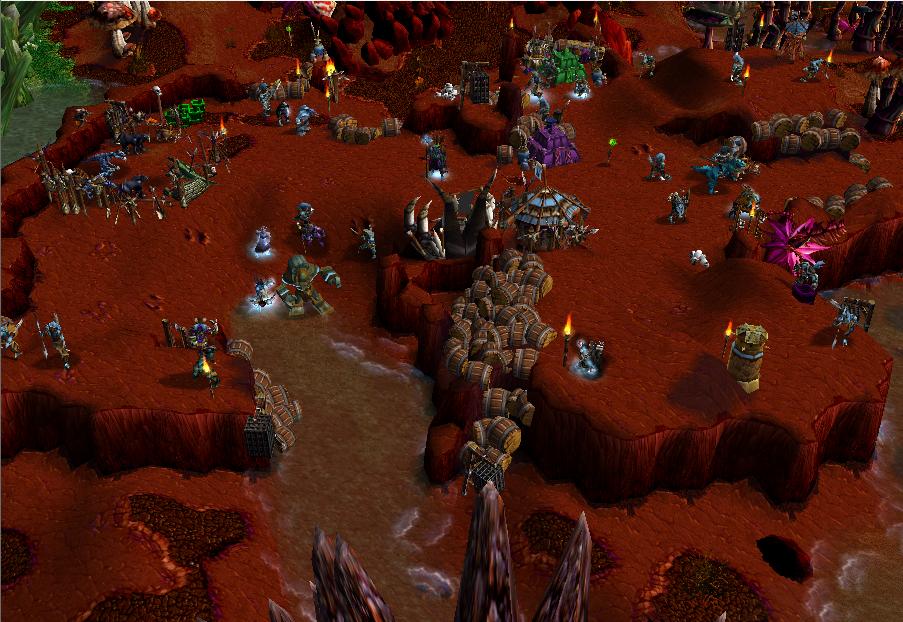 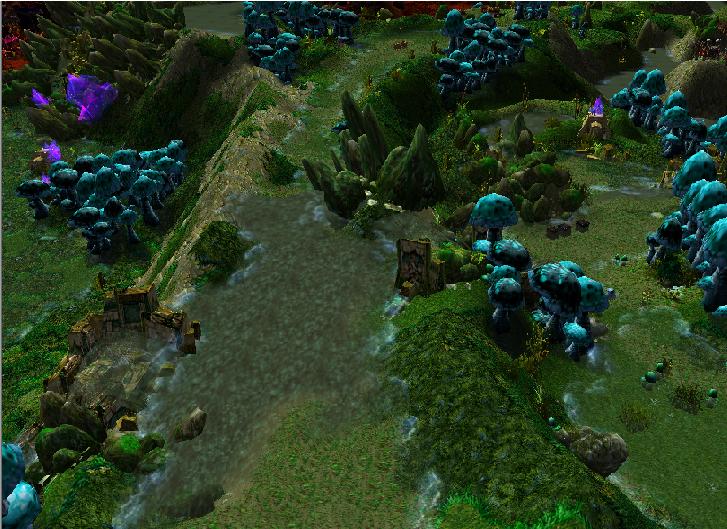 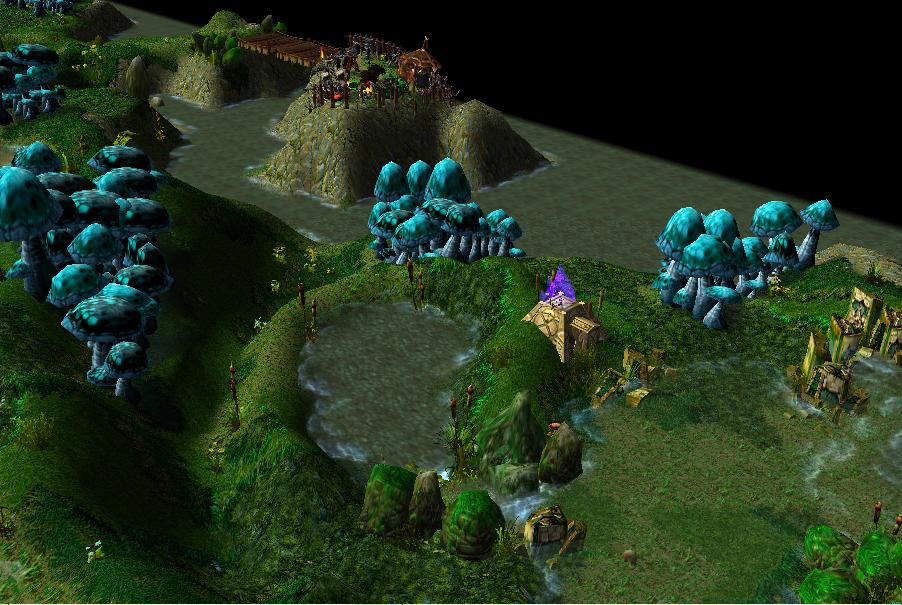 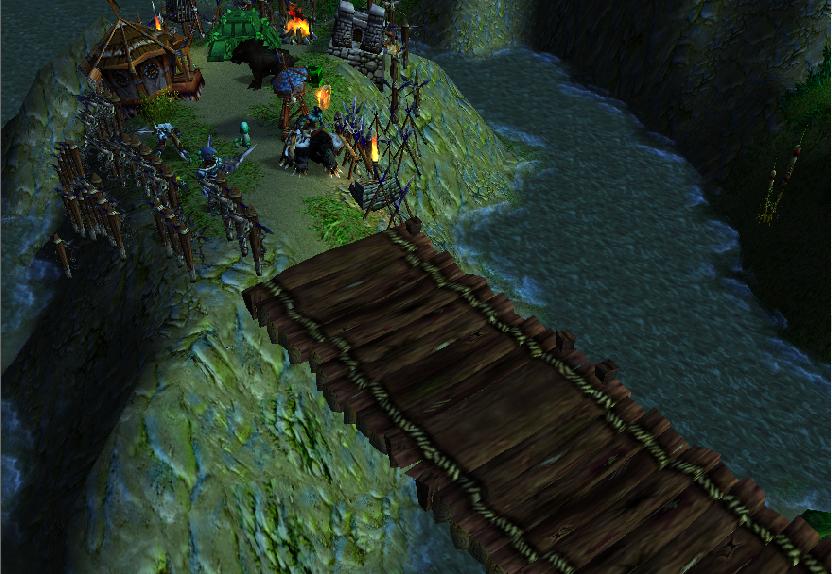 You can survive the waves of enemies doing using various methods of survial. If you wanna make repair bots, weak units, walls, and towers as in fortress survival thats possible. If you prefer to be a badass Rambo dude and slaughter enemies resident evil style, thats also doable. Those two not your style of gameplay, then you can just base with friendly trolls and work together.

Your character changes with each weapon you decide to use. combine your weapon+armor to survive. If you are mounted on an animal your are limited to armor and no weapon(i need to figure out a trigger to make weapons null if on animal)

Weapons
When weapons are picked up and clicked they change trolls into different classes.

Armor
Armors give abilities, may only hold one at a time unlike weapons. 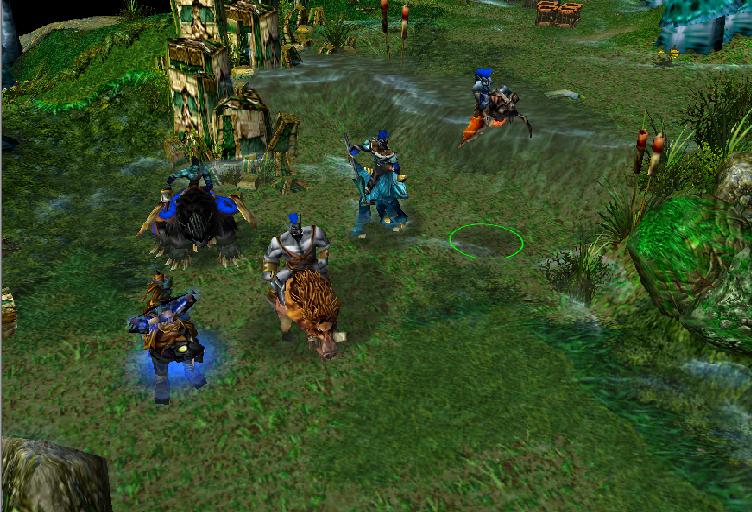 I did the terraining, and everything else aside from models.
Ill begin working on credits as soon as i can.
PM me if your model is in the game i didnt credit you, lost original read-me's cuz cpu died and i had to pull the map from mapgnome. +didnt kno how to add a credit thing in the F1 menu as i'm new to mapping.

I update the map constantly. the version number 2.4.1 is the times i save the game since i started public testing.

PM if you beat it and send me a replay. I dont want this to be another game where a wash rinse repeat strat works.