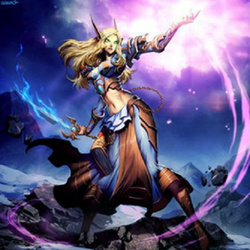 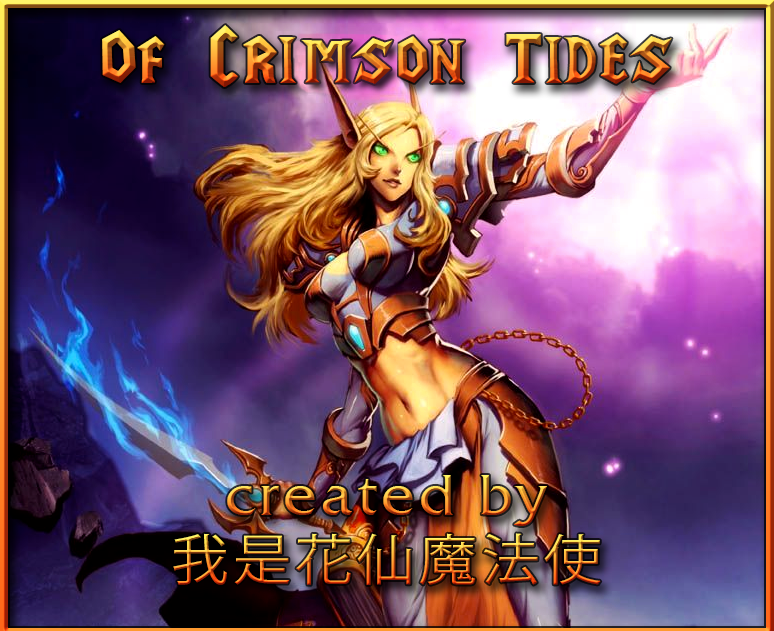 cleavinghammer
Well no, the model doesn't use a crossbow either, they just move their arm like they're throwing things. Admittedly, "Fel Thrower" isn't much of a name either. General: Worgen Prophet's Hex and Devour Magic should switch positions. Flying Machines...
Read full review...

cleavinghammer
As in, you've been given control of all four races and techtrees throughout the campaign, which one would you like to finish it with? Update (finished it): I gotta say, I don't get the title. I thought it might be referring to the fel orcs, but the...
Read full review...