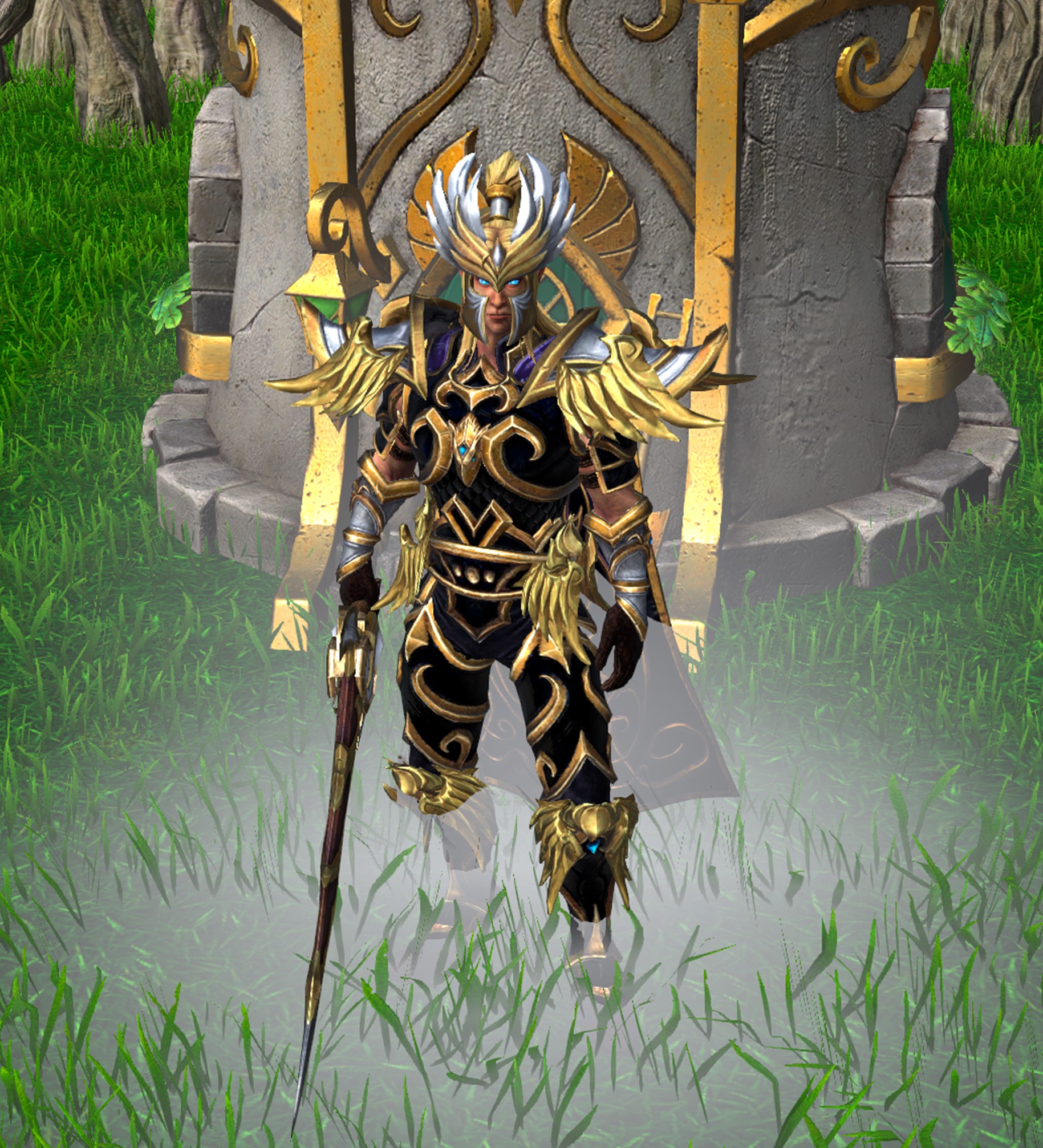 This bundle is marked as pending. It has not been reviewed by a staff member yet.
View usage Statistics Legacy download
Reactions: kten, JamesF, Fugrim and 3 others
A hero of the High Elves and viewed as a idol by many young elves as Rilionas was a simple soldier that rose through the ranks to rank of Lord Commander and became a noble.

Rilionas is a master swordsman, leader and strategist, he is relied on by many in the High Elven kingdom to lead them to battle against the Demonic Legions that ravaged the world of Talitrim.

Reforged HD Models 33
Damn. Same idea with his wife. That intense black color on his armor really makes him stand out and it feels more unique when compared to the original

Models 11 Skins 22
Is this character canon in another genre/universe?

StonemaulMidget said:
Is this character canon in another genre/universe?
Click to expand...

BurnedSmackdown said:
My own custom campaign universe that is not part of the WC lore and universe
Click to expand...

So, this means this elven character is your own unique creation, yes?

StonemaulMidget said:
So, this means this elven character is your own unique creation, yes?
Click to expand...

All right, that's all I needed to know.
You must log in or register to reply here.