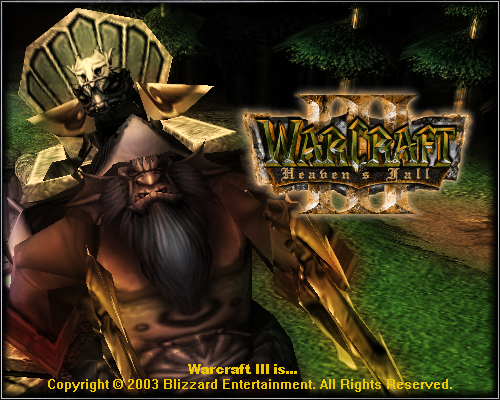 This bundle is marked as approved. It works and satisfies the submission rules.
View usage Statistics Legacy download
This is the Tirisfal Glades LV melee map with Heaven's Fall mod content added, built for patch 1.30. Previously I released a map that was compatible with 1.28, but that map is incompatible with 1.30. This was due to compression and other things. So, this version is totally uncompressed and is the highest quality that I have as far as source material goes.

deepstrasz
Approved based on (since it's the same thing): HF Emerald Gardens v2.01b I suggest you compile them in one thread but it's up to you.
Read full review...

Maps 4
Approved based on (since it's the same thing):
HF Emerald Gardens v2.01b

I suggest you compile them in one thread but it's up to you.

Models 68 Icons 1 Skins 1 Tools 6 Maps 12 Templates 1 Reforged HD Models 10 Ported Models 1 Sounds 3 Tutorials 1
This is one of two Heaven's Fall maps that were recently uploaded that had a bug in the data -- relative upgrade costs were turned of -- which will cause early downloaders of the map to have very high upgrade costs on certain custom units. The 2 and 4 player adaptions were not fixed on the day of the upload. The other adaptions were fixed on that same day.
You must log in or register to reply here.