This bundle is marked as pending. It has not been reviewed by a staff member yet.
View usage Statistics Legacy download
Reactions: Sodomizer, fang24, Land Eater and 30 others 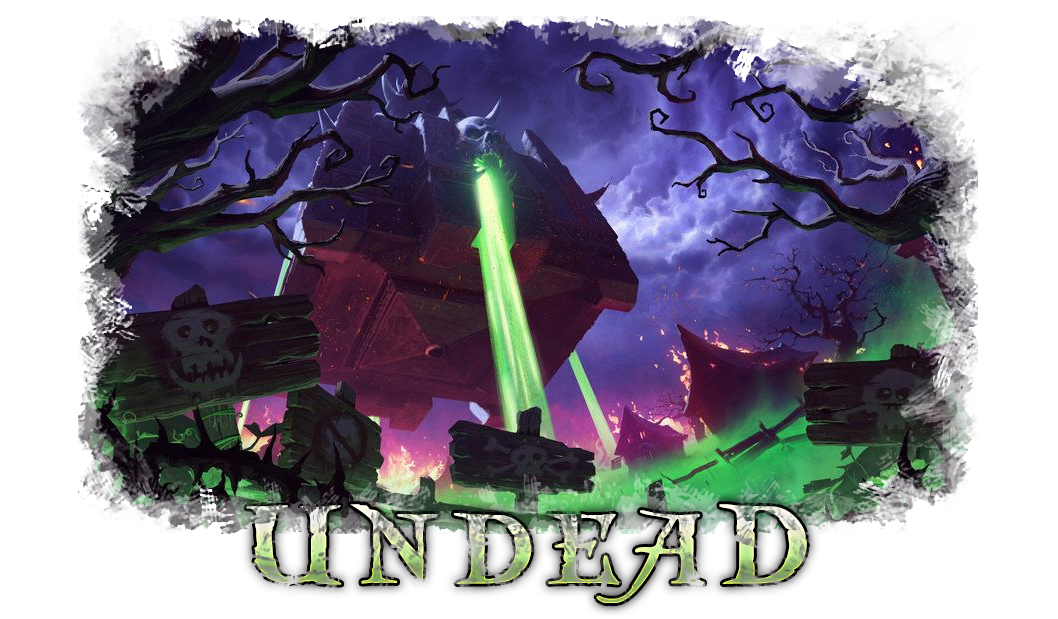 This is my first time to participate Hive Contest, hope you will like my original character Vincent Vanderdood.

Vincent Vanderdood, once a proud captain of Kul'Tiras, he and his crew was planning to follow Jaina to sail west during the scourge, but the nightmare started when his crew loaded corrupted food on the ship.

Days after they setted sail, almost all the crew began to turn into mindless walking crops, since they had already sailed too far to be controlled by Arthas, they started to attack each other. Captain Vanderdood, stayed calm with his strong will, decided to end his crews' misery, and at last, his own. He thought suicide will avoid turning into undead, but this only delayed the inevitable fate.

When he finally woke up, his flesh was already consumed by his lovely raven Raphael (Which also turned into undead due to corrupted flesh of crews). Vanderdood used a magical lantern to collect his crews' remainning soul with great mourn, and was ready to revenge to the scourge with his lone soul (So light that an anchor is needed to fix himself on the ground) and a undead raven (Love to stay on captain's hat).

Vanderdood releases angry and hateful souls of his crew from the lantern and burns nearby enemies.

Vanderdood exhales magical smoke from his pipe, curse nearby enemies to lower their hit chance.

Vanderdood orders Raphael to call a swarm of ghost ravens to damage enemies and drain their health back to Vanderdood.

Updated:
Footprint deleted, Thanks very much for Barorque's advice!
Previews

Reforged HD Models 27
Holy Jesus...This will be hard to beat

Ahahah What a true captain with shuch shoulders ^^ Amazing job !

That's one hell of an original model O_O

Reforged HD Models 7
This is the coolest pirate model I've ever seen. Hurrah for you. 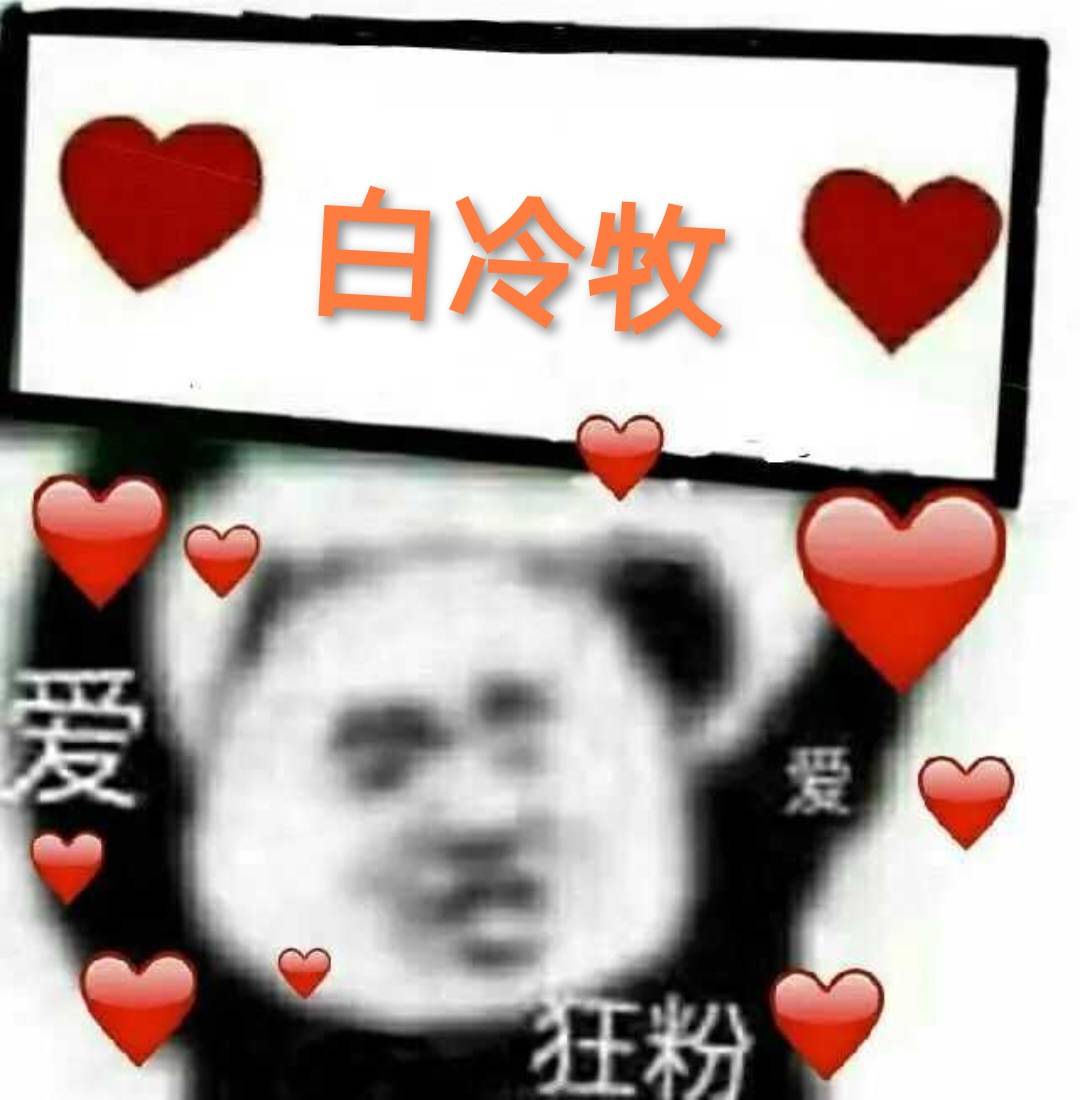 Models 57 Icons 21 Packs 2 Tutorials 1
Insanely good. One of the most original models released for HD yet, and extremely well made too.

Reforged HD Models 1 Reforged HD Icons 1
This is really cool...not only did you make a great, unique looking hero, but you gave him some awesome spells/abilities, and all with custom icons, too

is that the pirate ghost from sponge bob ? xDD

Reforged HD Models 5 Reforged HD Icons 2
It's only two days into the competition and you've accomplished so much amazing work! Also, how did you combine the raven's movements with the character's movements into one model?

Can you upload a SD port of this?

Dam. I don't know what else to say.

ok well I can say his ship seems to render odd. They have this red tint on them.

Skins 2 Templates 1 Sounds 1 Tutorials 11
Some images seems to be broken.
You must log in or register to reply here.