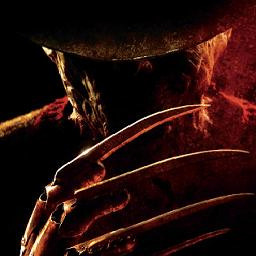 This bundle is marked as approved. It works and satisfies the submission rules.
View usage Statistics Legacy download
Reactions: trycex, -Manuel-, deepstrasz and 2 others


Freddy Krueger Escape is a multiplayer map in wich 10 victims must survive in a nightmare while being tormented by Freddy Krueger.

This map takes place in a mansion in the dream-world.
With tight hallways that lead to a constant feeling of being lost.

There are fire and spike traps in the mansion.
They are a key gameplay component for both victims and Freddy & reanimated corpses.

ONLY FOR REFERENCE - GAMEPLAY AND/OR VISUALS MAY CHANGE BETWEEN VERSIONS 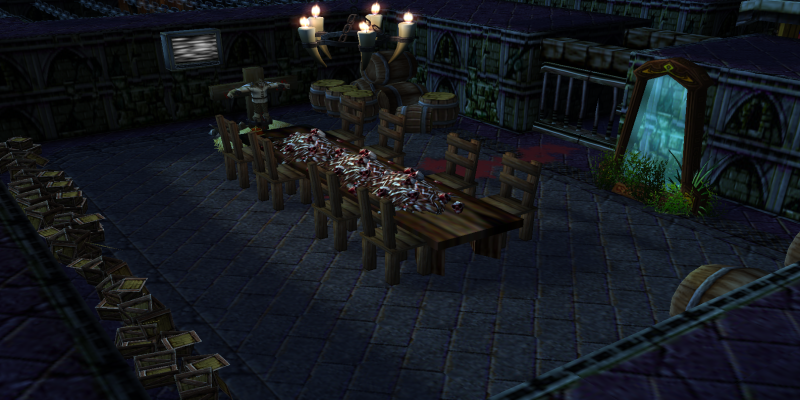 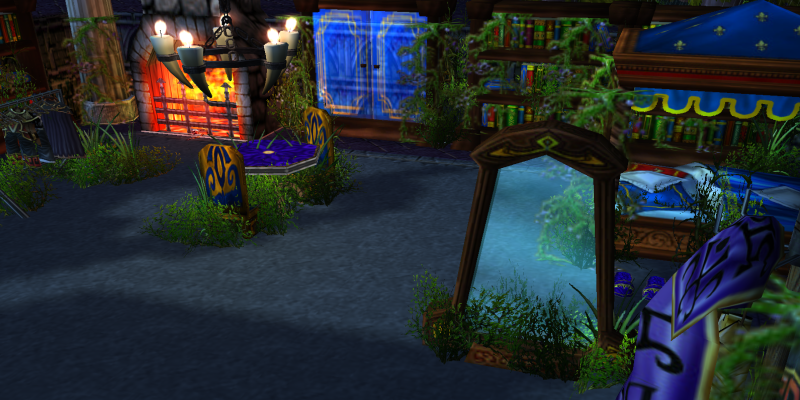 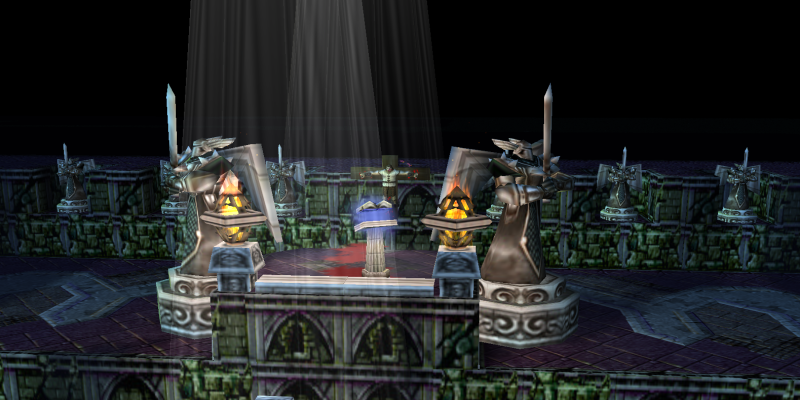 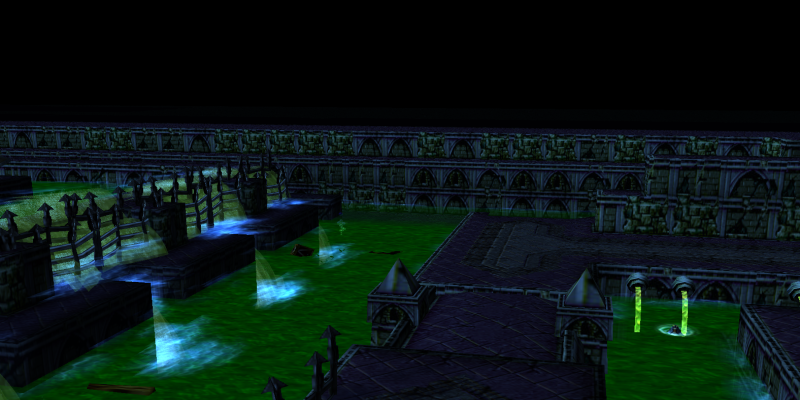 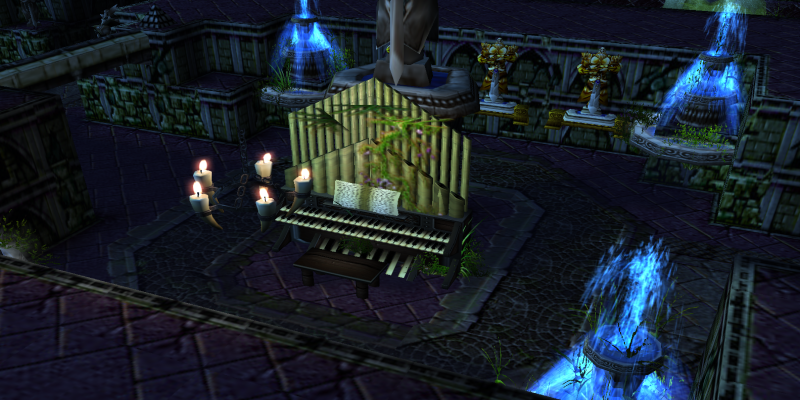 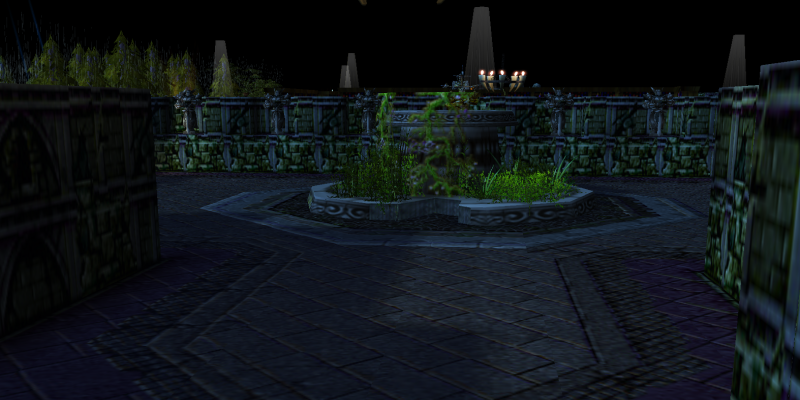 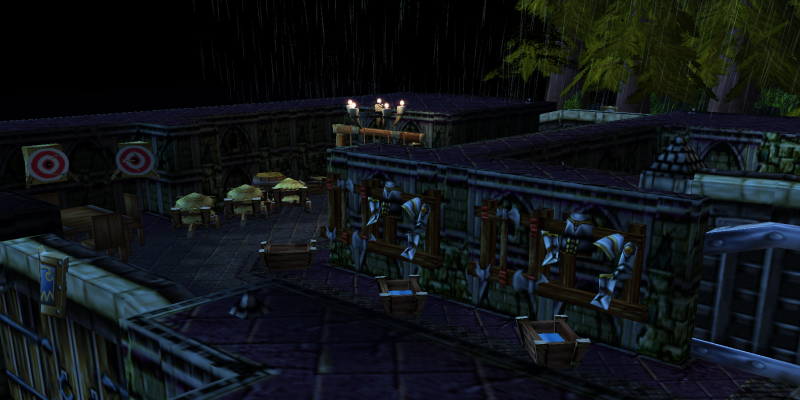 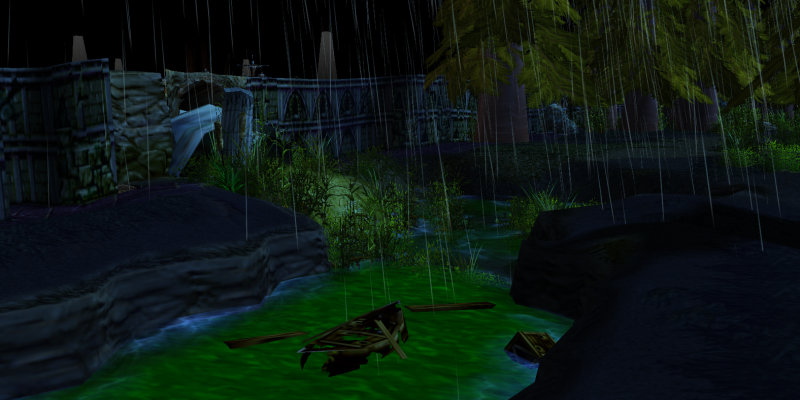 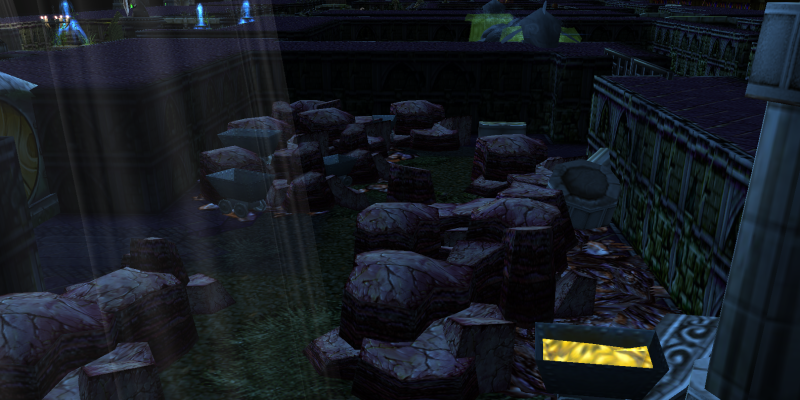 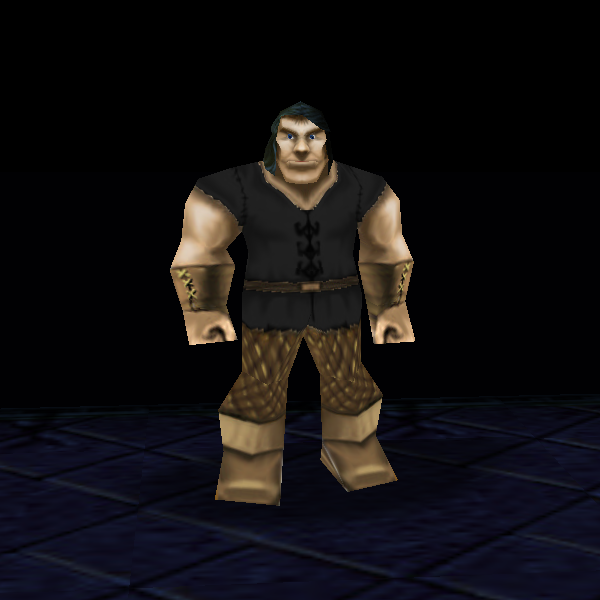 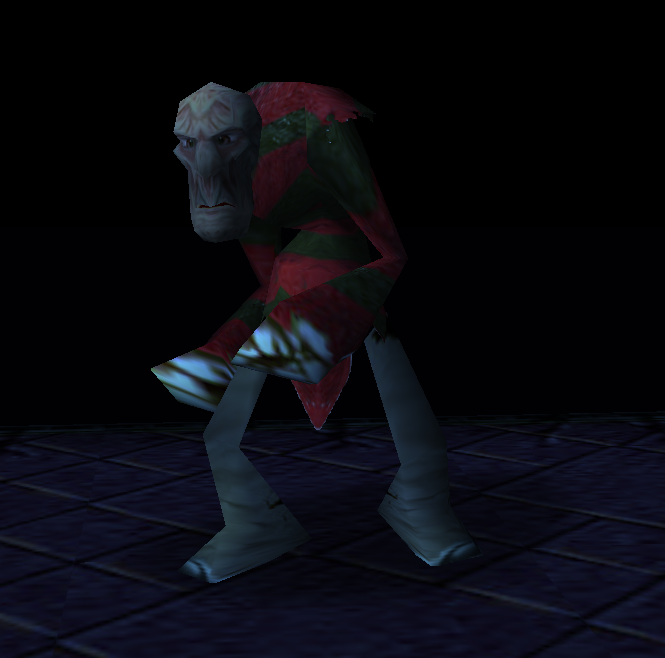 (R) - DARK NIGHTMARE:
(120 CD) (300 MC)
Create a Nightmare Shadow per every alive Victim. Each one follows a Victim. Lasts 30 seconds.
Nightmare Shadows has True Sight into 145 AOE and the victims can destroy them dwith Sacred Texts or Divine Crown. 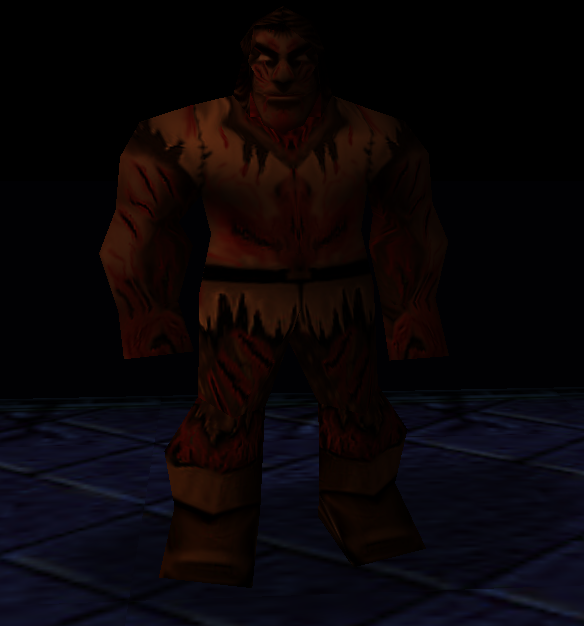 Why so much time for only a few victims?: Before half the starting victims die, each dying victim will shorten the timer to balance it.

What are those girls singing a scary song?: That is Freddy's passive ability, it pings him whenever a victims is nearby, and the music starts playing part by part as Freddy gets closer to the marked victim. Everyone gets to hear the music but only Freddy knows who's being marked.
Click to expand...

deepstrasz
This seems like a really fun map to play in multiplayer. It's an improved version of the genre. A gripe is that enemies become more and stronger than the remaining victims so it gets really tricky in mid-late game if the Freddy player is good. Approved.
Read full review...

Maps 2
I test this Map around 5-10 Matches with 8-11 Players and it's very entertainment. A little-hard to learn if it's your first match bc you didn't know where you need to go or do to win this game. Fortunately, the map exploration rewarded me with Rare Items dropped in the map and discovered secret places to take Legendary items.

TBH, my favorite Role is playing as Victim bc is a cooperative way to play this Map, to group up with your allies and try to take the Rare and Legendary items to survive against FK, and OFC: Troll him with Kazotsky Kick.

Thank you! I'm not sure I recognize your name tbh. But anyway, if you liked it a year ago before the rework you will love it more when you try the new version.

Maps 4
This seems like a really fun map to play in multiplayer. It's an improved version of the genre. A gripe is that enemies become more and stronger than the remaining victims so it gets really tricky in mid-late game if the Freddy player is good.

Yeah unless you're a ragequitter lol
You must log in or register to reply here.