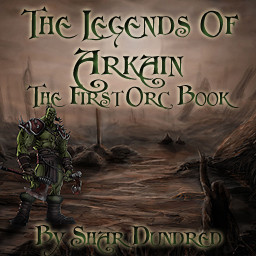 A Campaign Series made by Shar Dundred
You are not allowed to publish any edited version of any Arkain map! This includes but is not limited to Reforged edits! 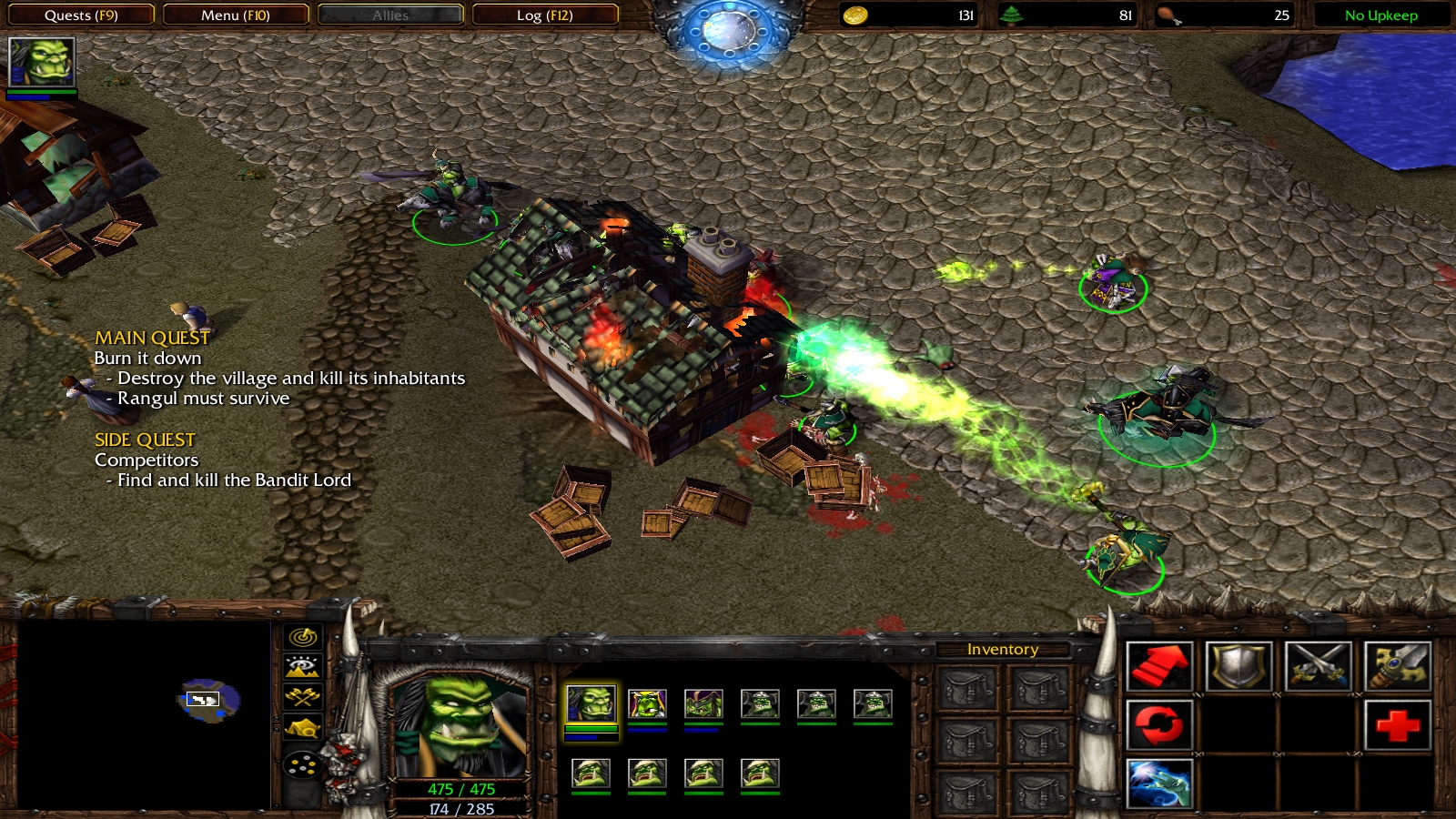 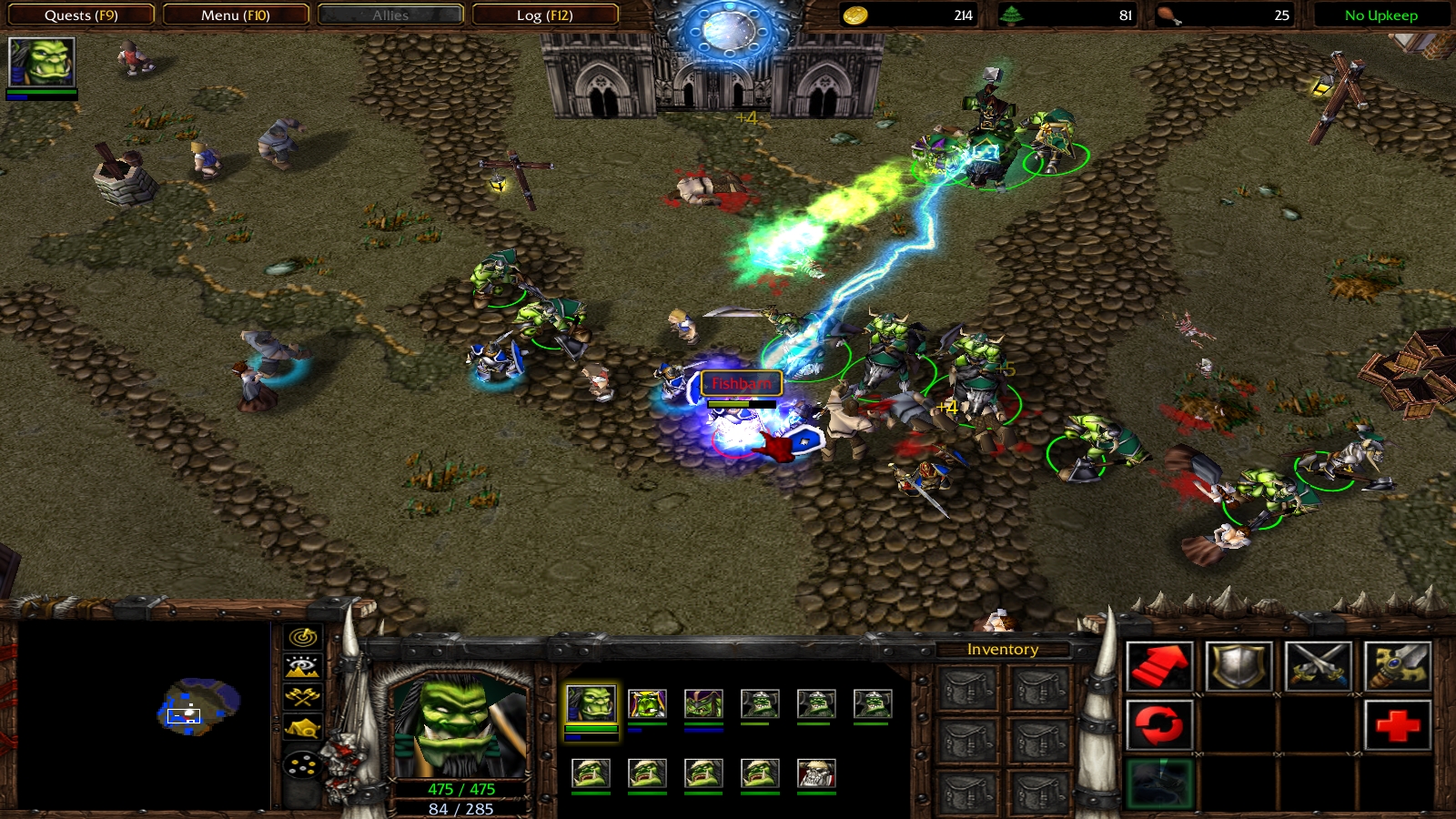 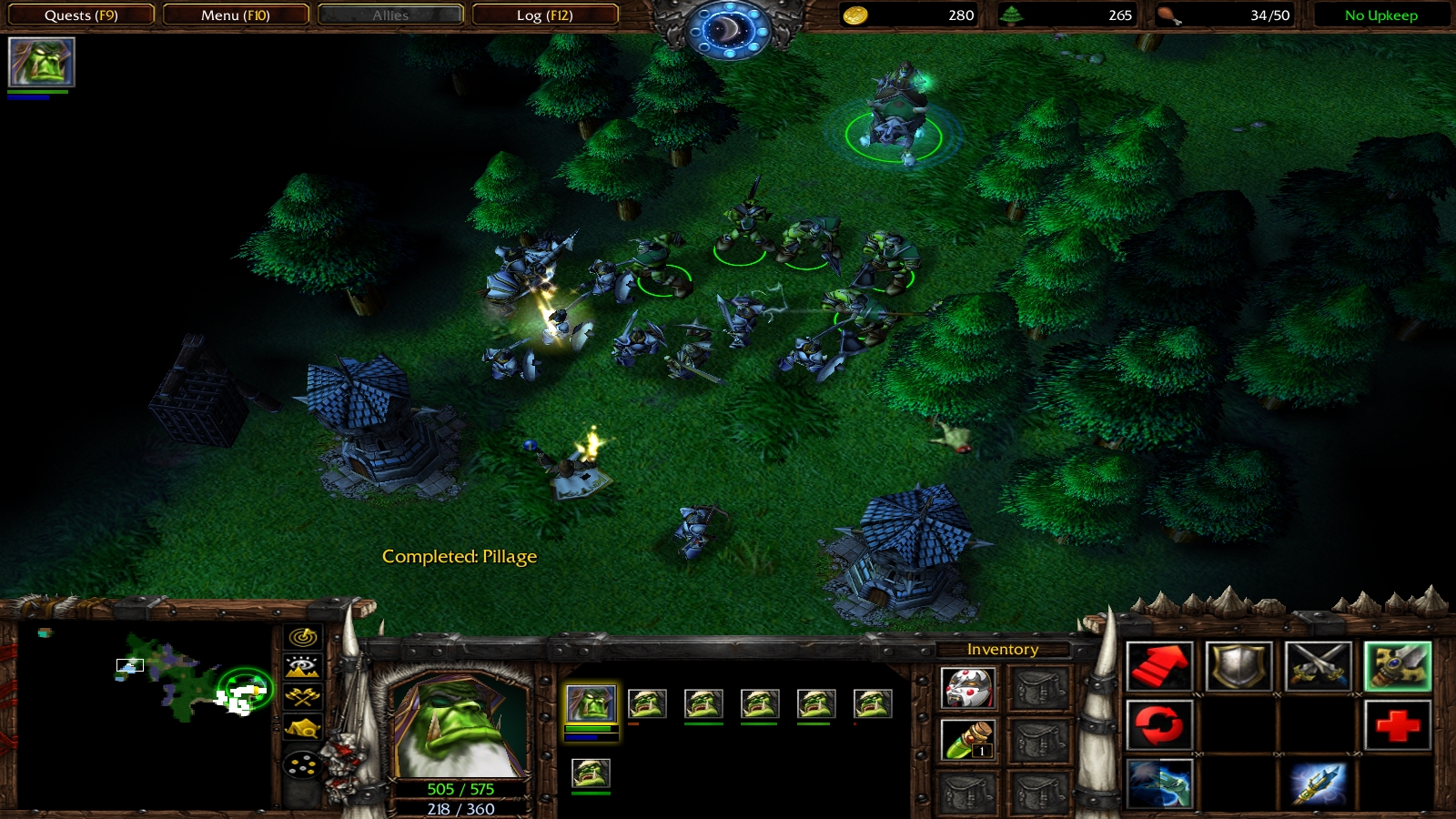 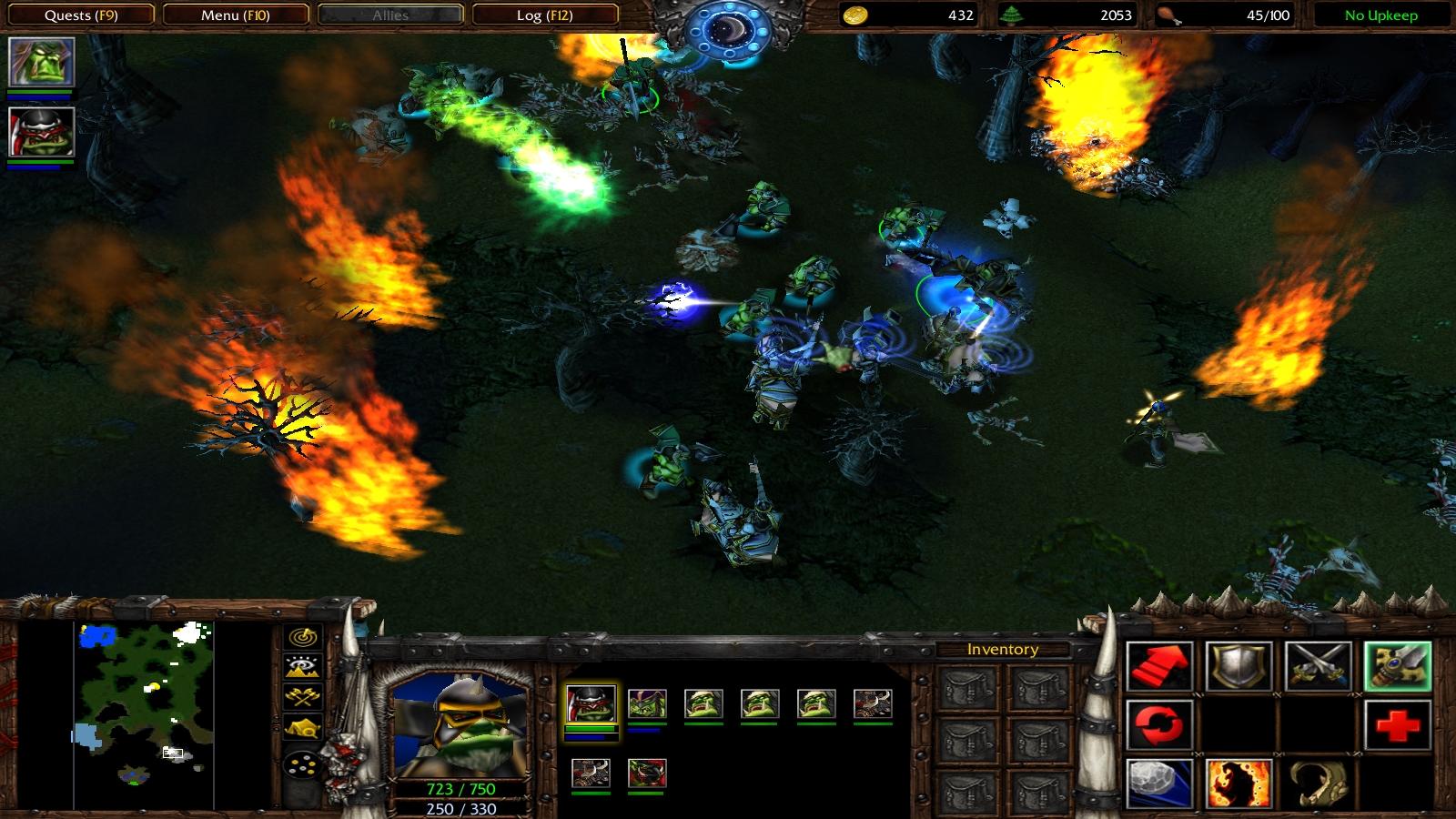 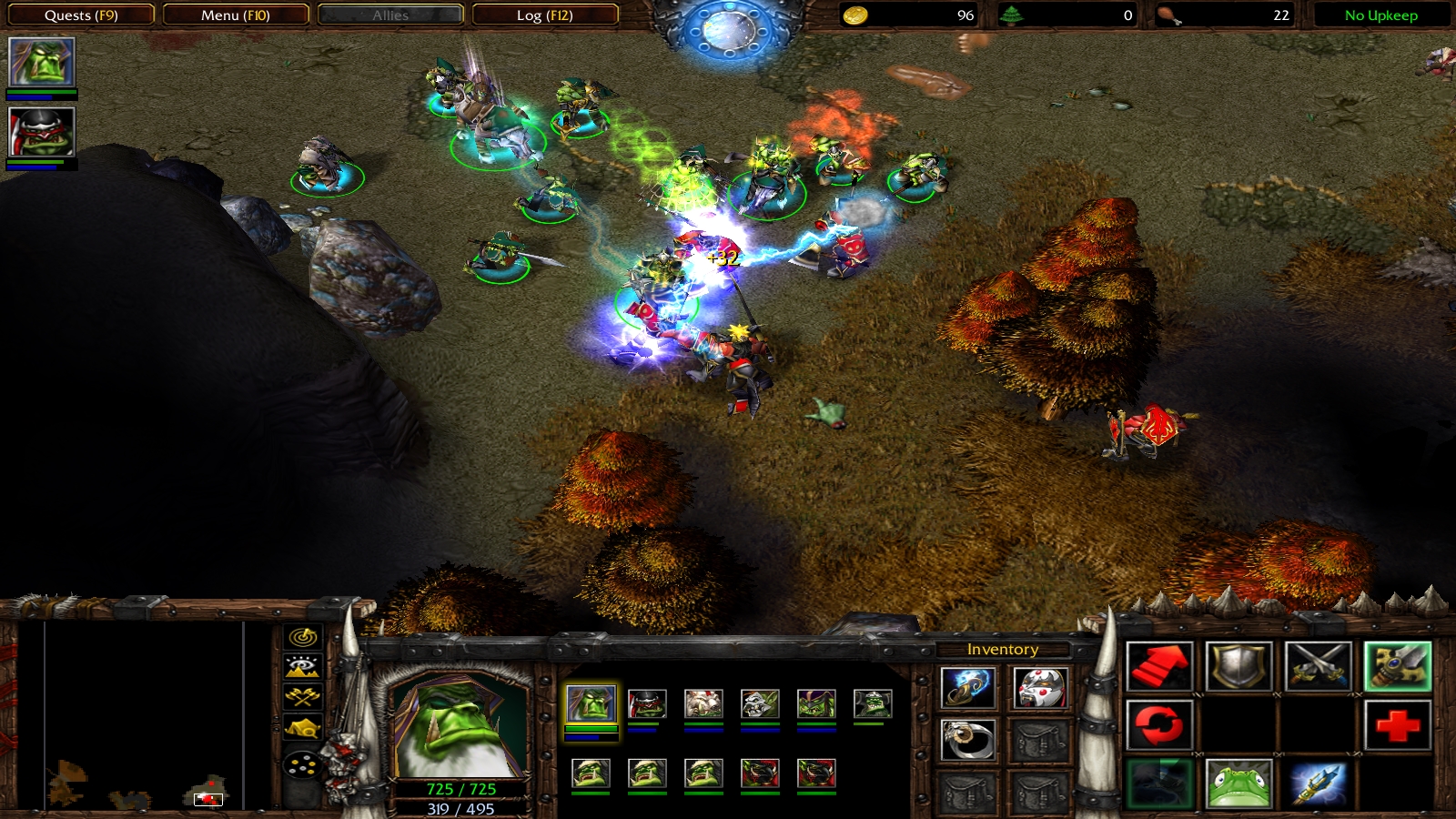 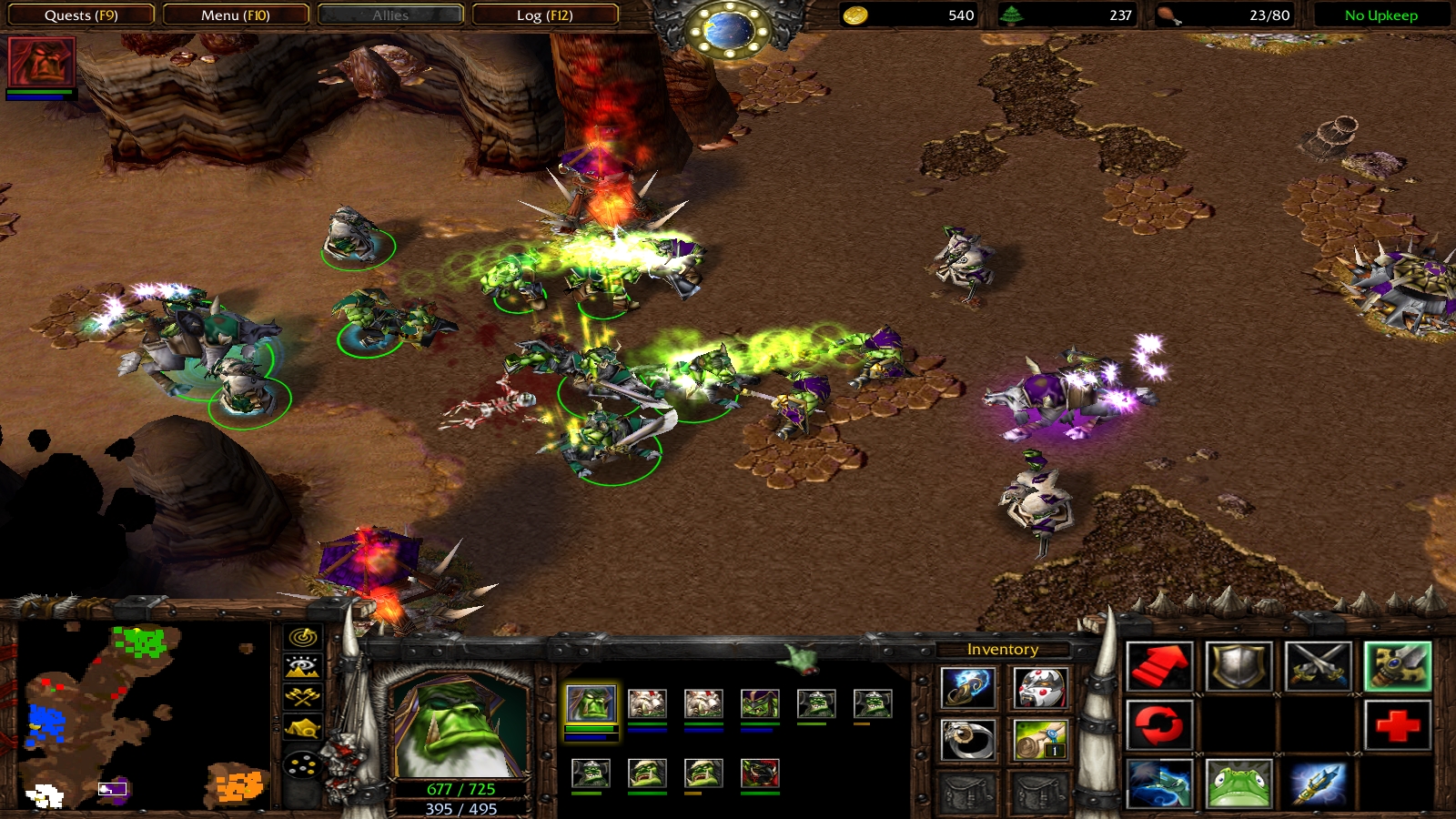 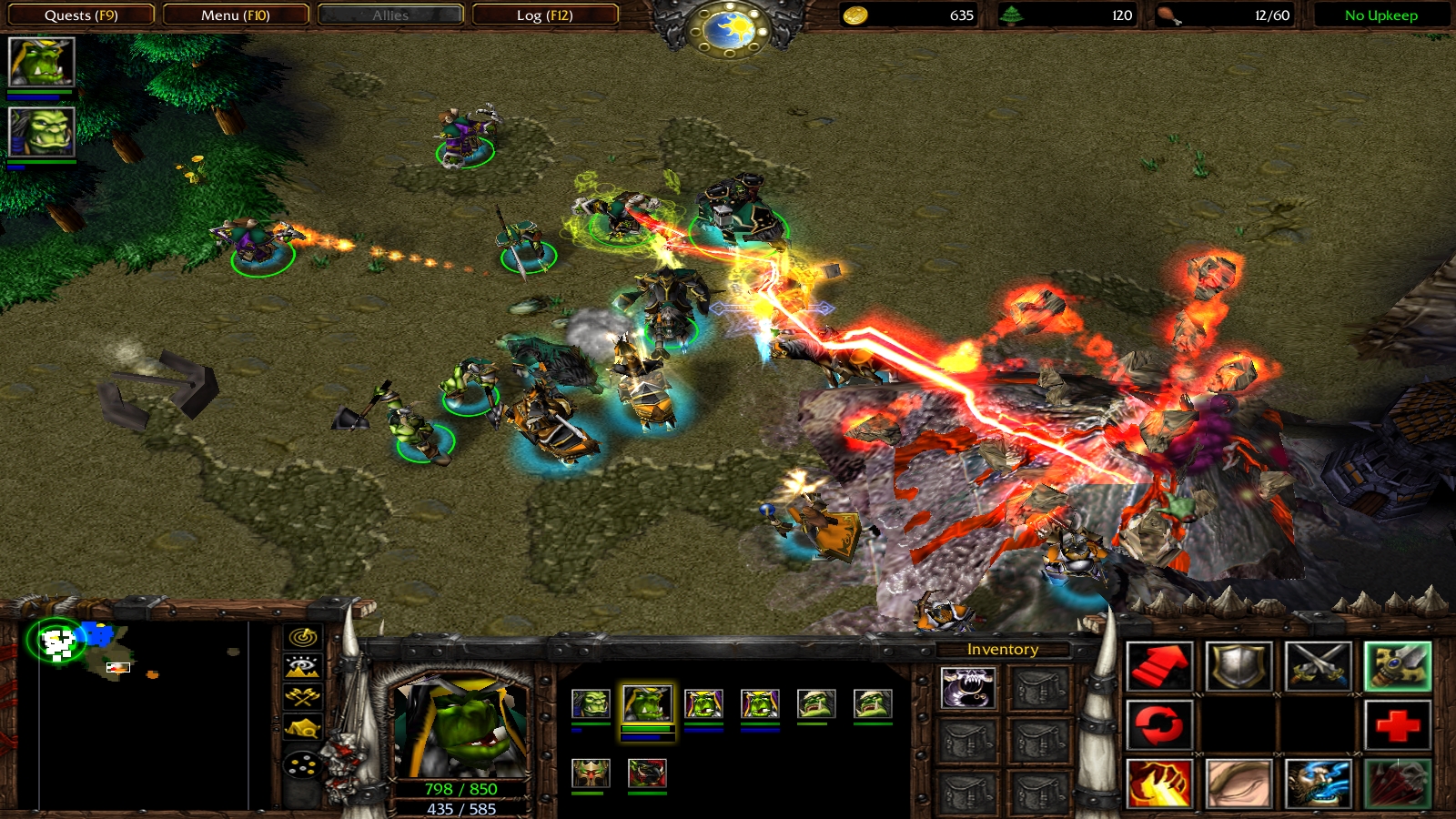 Chapter Seven:
- Paladins inside the citadel no longer have Resurrection
- Made ally more useful

Chapter Eight:
- No more fights in the ending cinematic

Version 2.00
General:
- AI heroes now gain additional levels on Hard difficulty when they are supposed to
- High level Demon units can no longer be charmed
- Demon units don't take any damage from Holy Light anymore
- Demon units now take damage from Death Coil
- Activated latest melee patch for all maps that were still not up to date
- Blen's Neccessary Meassures spell was replaced with Imperial Edict
- Nerfed Giant Skeleton Warrior by removing Resistant Skin and Hardened Skin
- Increased damage of Destructors by 3
- Changed Armor Type of Eredar Warriors, Eredar Wrathguards and Eredar Grandmasters from Medium to Large
- Several model changes
- Decreased range of Dragon Lancers from 800 to 700
- Decreased Warlord damage by 3
- Necrolytes no longer have full mana after being recruited

Chapter One:
- Removed one Footman from the mansion
- Added a few Footmen to the village
- Added a Pitlord

Chapter Five:
- Improved all Clans' defenses (except the players')
- Added a Goblin Merchant to the map

Chapter Seven:
- Paladins have been replaced with Knight Commanders which use Parry instead of Divine Shield
- The Knight Commanders inside the Fortress have Ressurrection again
- Empowered Theoden by giving him his Amulet of Discipline and a Necklace of Spell Immunity
- The Player starts with two additional Grunts
- Increased the gold from the player's first gold mine by 10,000

Interlude One:
- Fixed an issue where the prologue would crash in version 1.30.1
Version 2.11
General:
- Spirit Legionnaires no longer have the Curse ability

Chapter Seven:
- Slightly edited the ending cutscene (Vanessa will no longer fancy the idea of becoming "Empress of all mankind")

Chapter Nine:
- Added a few guards for the three main bases of the Imperials
- Removed two lines at the end of the chapter
Version 2.12
General:
- Fixed the amount of passed years in the first two chapters to the correct value

Chapter Two:
- Due to some people still having issues with the Interlude: The Beginning due to bugs in some Blizzard patches, Chapter Two is now also unlocked upon finishing Chapter One


Please contact me via PM if I forgot to give you credit for your resource!

Special Thanks
To Blizzard Entertainment for this great game.
To Turnro and RazorclawX whose great campaigns inspired me to revive this old project.
To all who supported this project.
And very many special thanks to Kasrkin, who supported the creation of this project in many ways!