「Final Fantasy Epic RPG 0.9.6.3」
By ILYAS, Karifean
You play as adventurers, outsiders who have only just arrived in the world of Gaya.
The humans of this world are facing a dire crisis as their environment inexplicably becomes more hostile towards them day by day.
It is up to you to figure out what is going on and put a stop to it. 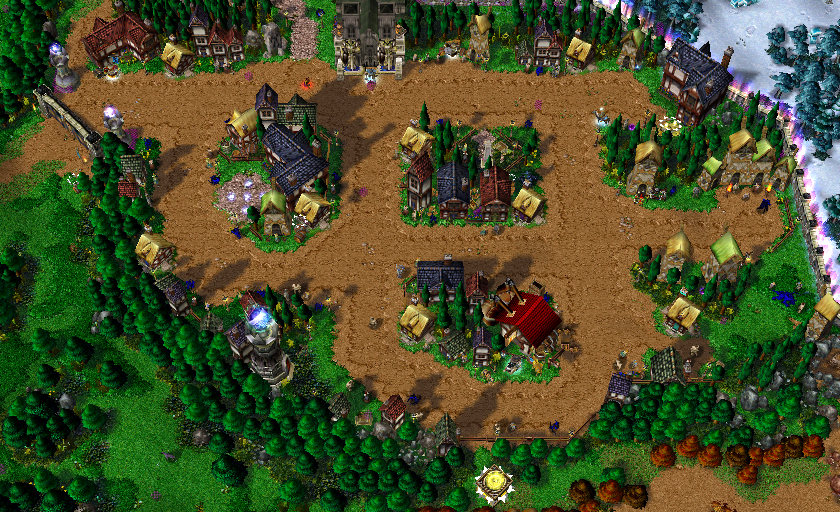 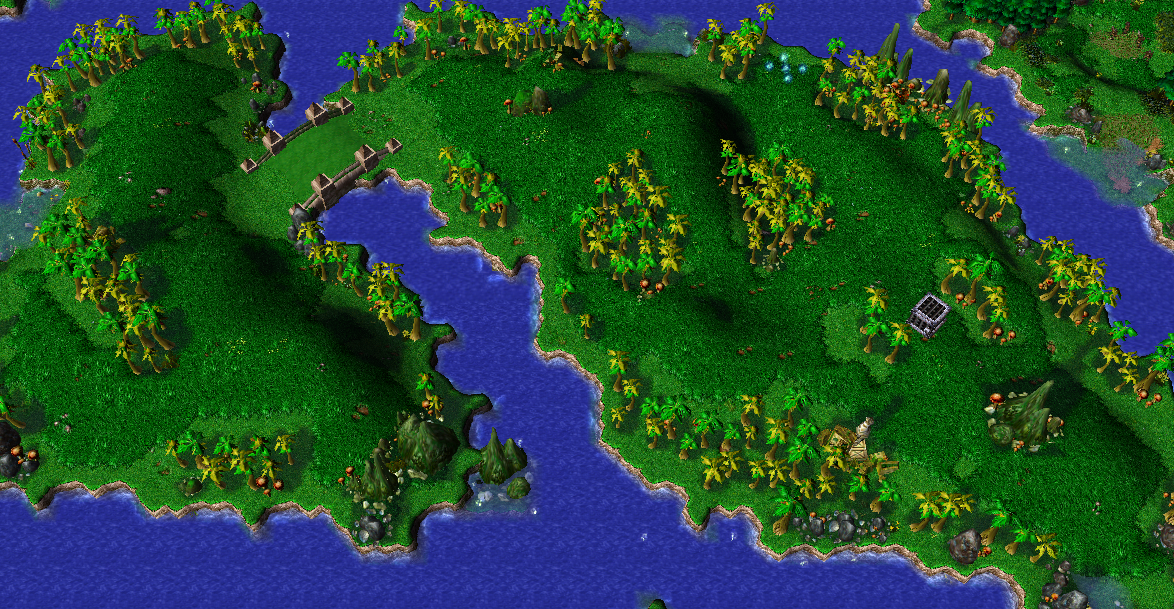 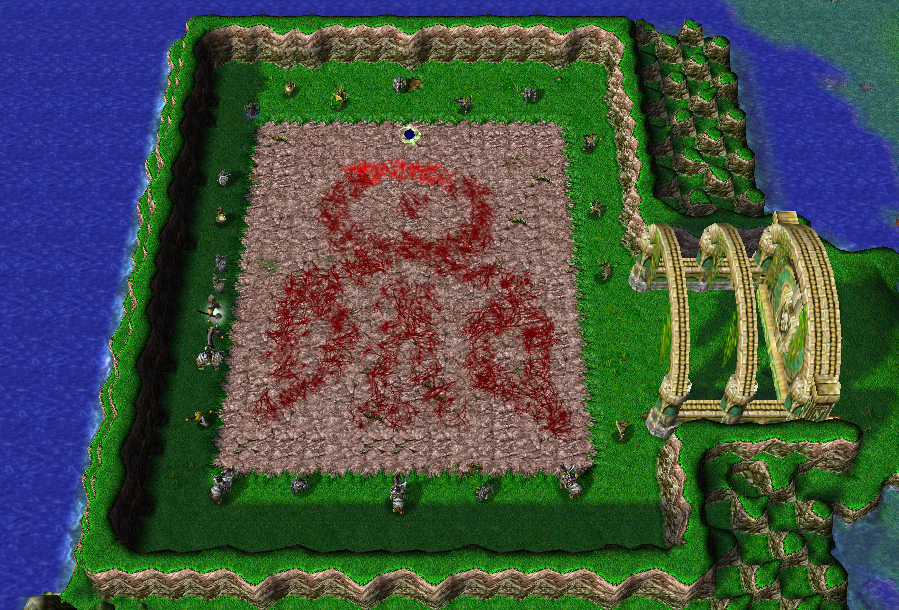 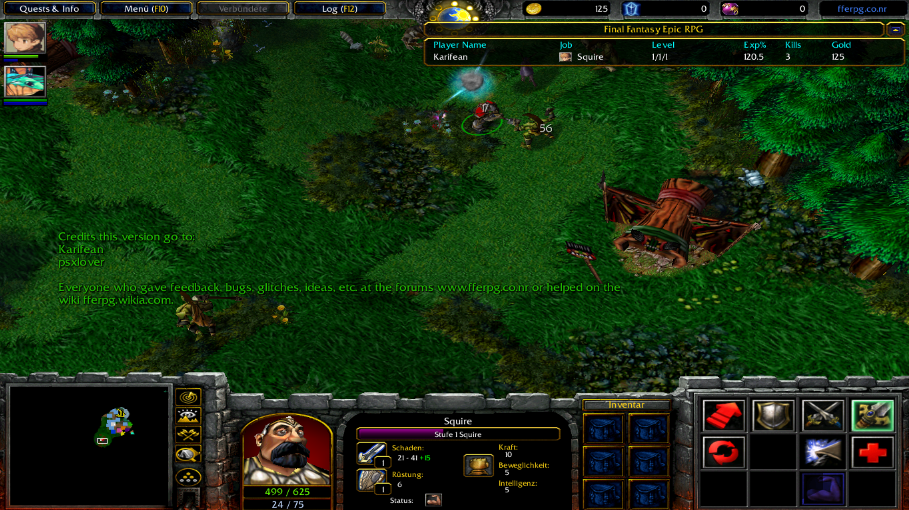 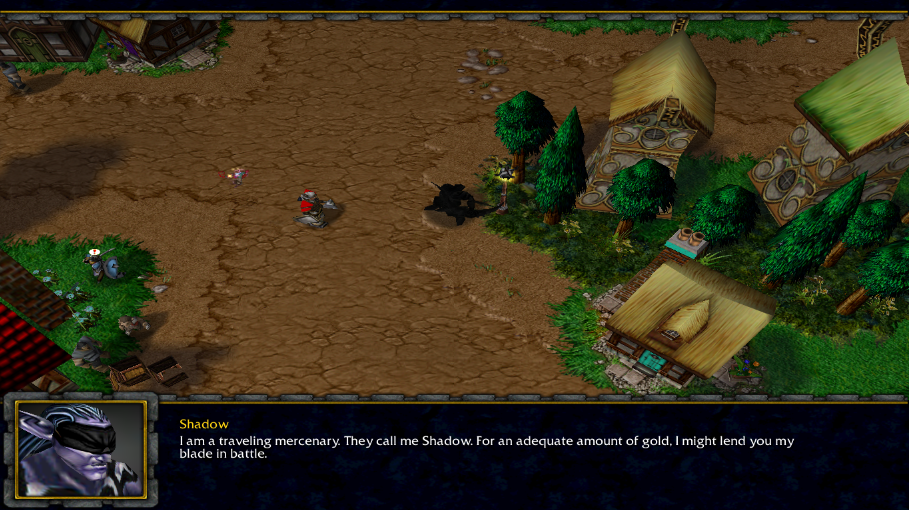 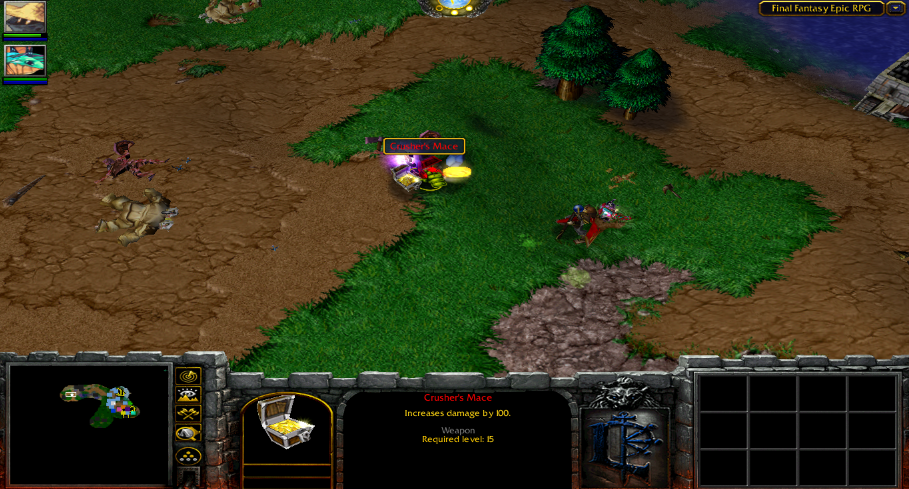 • A full 256x256 map with 10 distinct areas
• 23 different job classes to play as
• Over 70 quests
• Equipment system with over 200 pieces of equipment
• Saving and loading with codes, to and from local files
• Lots of references to Final Fantasy and other JRPGs

- Hotfixed some troublesome bugs and issues.
- New experimental and insane Difficulty level for the true veterans.
- Rebalancing of some job abilities.
- Addition of a Scarecrow unit for DPS testing.

- Mastered jobs can now swap out an ability for another job's.
- Reworked a number of classes and their abilities.
- Ammunition gear now has more unique effects.
- Battle Arena has a new mode.
- Added a new superboss.
- Eidolons now have ultimates.
- New Speedrun Mode.
- Various bugfixes and performance improvements.