Submitted by Son of War 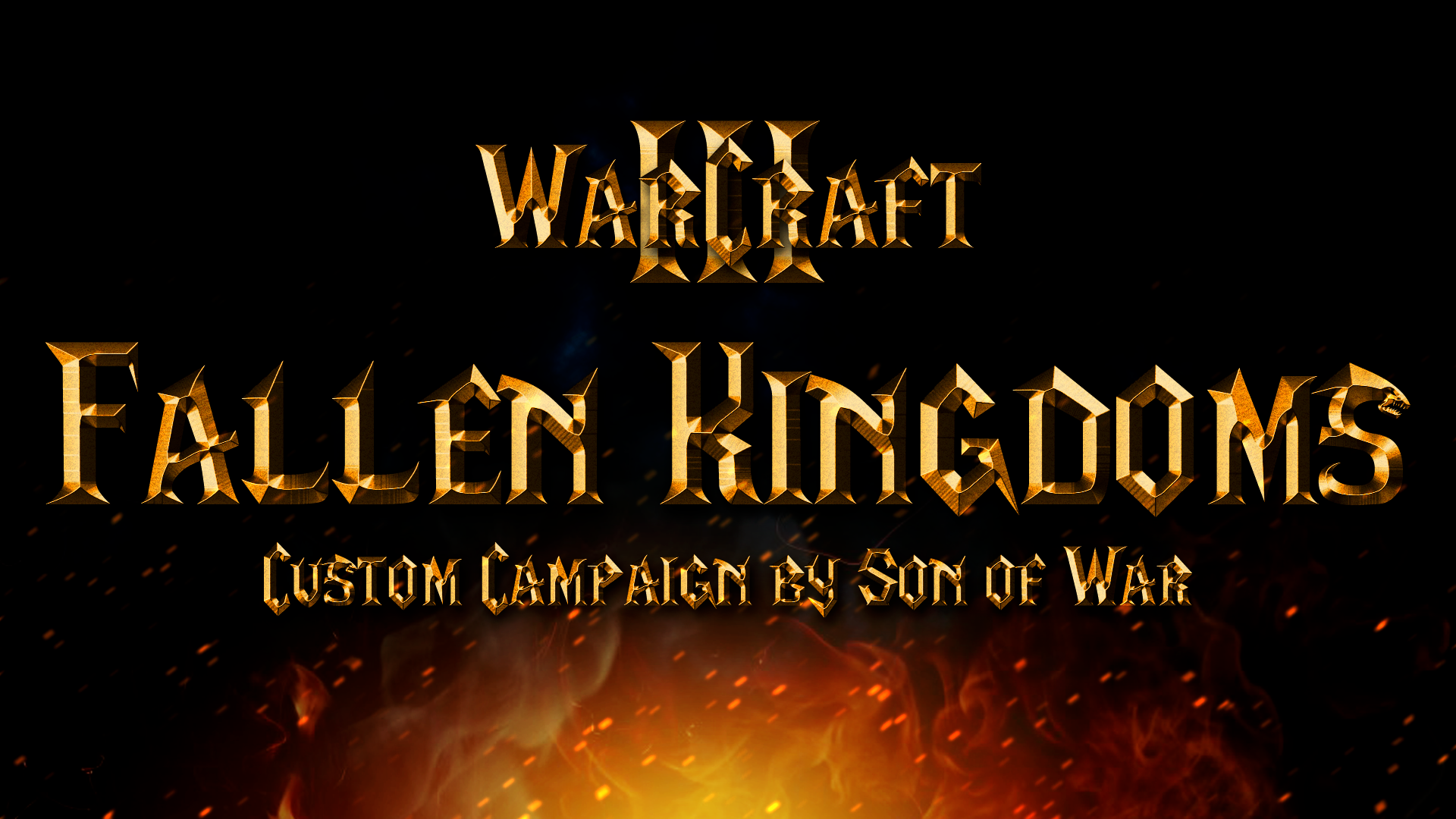 >> What would have happened if Illidan Stormrage had managed to complete his spell in the ruins of Dalaran and had destroyed the Frozen Throne with the Eye of Sargeras?

>> Guide for the battle against Balnazzar in Chapter Nine:

1.- The most important thing is to find all the items on map eight, they are in the boxes distributed around the city, only with those items our heroes will have enough strength so that the battle is not so difficult.

2.- Since Balnazzar is immune to magic, we must take advantage of our mana when secondary enemies come out, especially to create a pair of fire elementals that will help us mitigate damage, making the dreadlord hit the elementals and not heroes.

3.- The regeneration runes released by secondary enemies should not be used if they are not needed, it is better to save them for the right moment, especially at the end.

4.- The best option is to eliminate the secondary enemies before hitting Balnazzar again, otherwise we may end up receiving too much damage.

5.- Magroth's cure must be used at the end of each combat phase, to have it available for when Balnazzar returns to the battlefield.

6.- It is important to remember that Magroth acts as a tank.

By following these steps and moving properly, we should be able to defeat him, I did so and this last time I didn't even need the reincarnation of Magroth. But I understand that at the beginning and especially if you do not have the objects of map eight, it can be very difficult.


- As soon as I have some time, I will upload a gameplay of the battle so you can see how I defeat it.​
>> v3.1.2 - Current - January 6, 2021:
> Complete overhaul of the two previous campaigns, the end result is a single campaign in which the story develop in a somewhat different way, although the concept remain the same, there be many differences.
> Some phases of the original campaigns have been removed and new ones added.
> The events of the first and second parts occur at the same time, so that the campaign jump between missions with Kael'thas and/or Magroth and missions with Sylvanas.
> The difficulty has been readjusted so that the gameplay is more pleasant and less monotonous or tedious.
> The available items, skills and stats of the heroes have been modified.
> New custom models taken from this forum have been implemented to give variety to the units.
> The races used during the campaign have also undergone several modifications in search of a more personalized experience.
> Optional missions have been added in various phases and new secondary characters.
> Most of the text has been rewritten, and although my English is still awful, I hope it turned out a little better than before.
> Since this campaign unites the events of the first and second parts into one, the second has been eliminated.
> This update has been made based on the advice received of the map reviewer and some players, so thank you for your time.


> v2.0.1 (old):
- Initial units of the first mission modified. Two more units have been added and have been updated to make the progress smoother and less tedious. Necromancers have also been updated so that their spells can now be stolen with the Spellbreakers.

> v2.0 (old):
- For this version I have had to redo much of the campaign from scratch.
- I have eliminated what was previously chapter one, because I think it did not contribute anything and it became somewhat tedious.
- Added one more interlude.
- The difficulty has been adapted, so that each chapter is a little more difficult than the last.
- All dialogues have been rewritten (my mother language is not English so it is very difficult for me).
- Experience rates have also been adjusted, following the mechanics that the hero level is not limited and depends on the player. 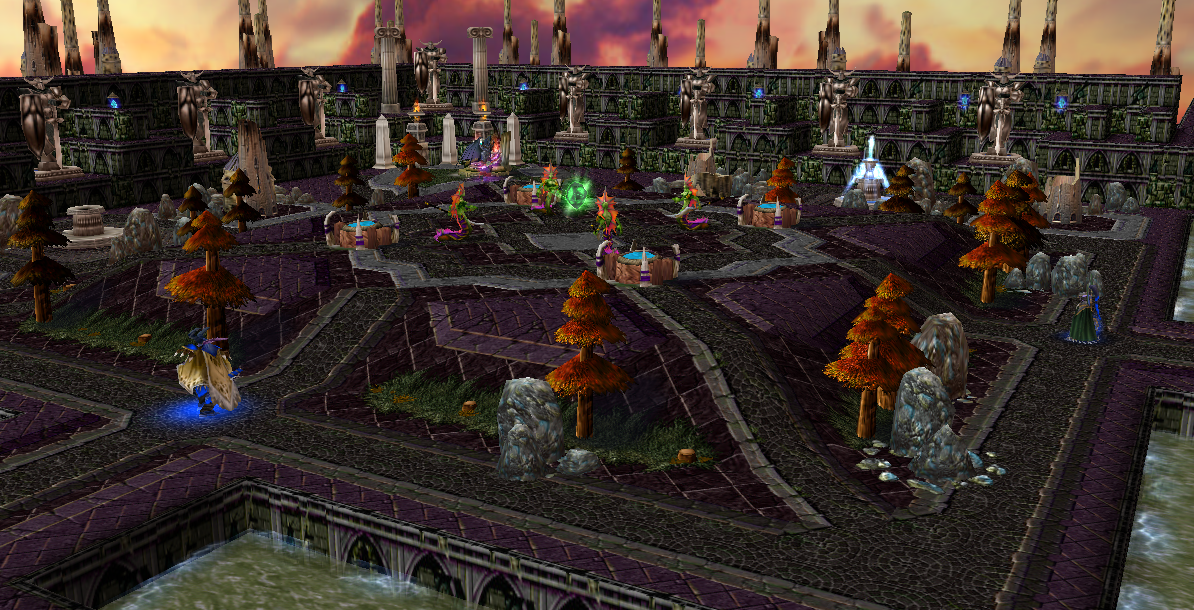 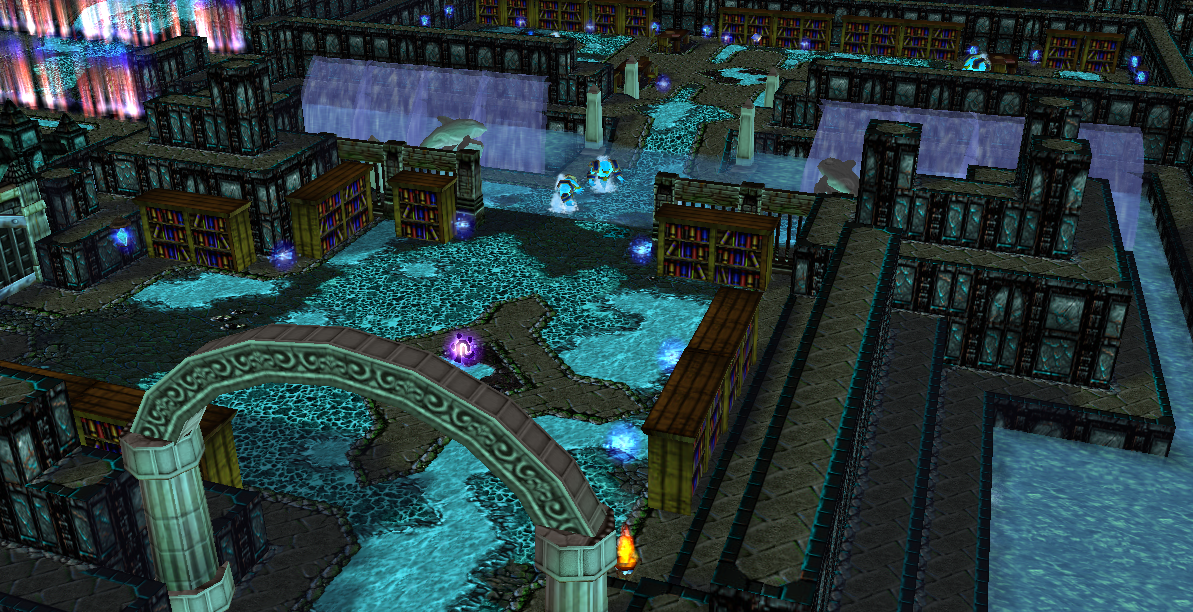 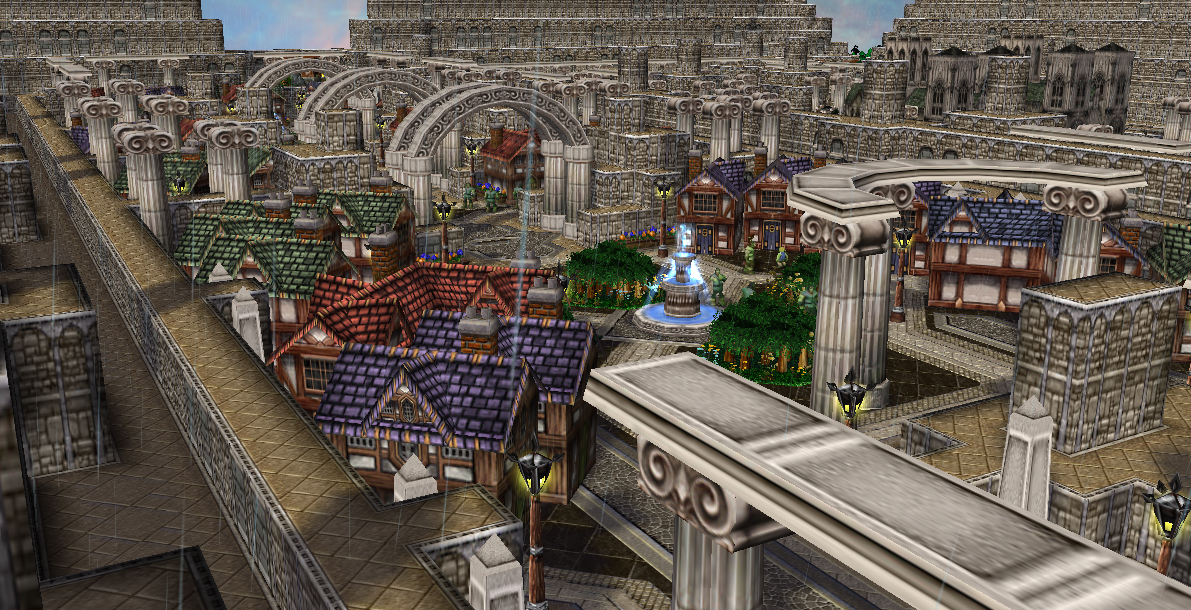 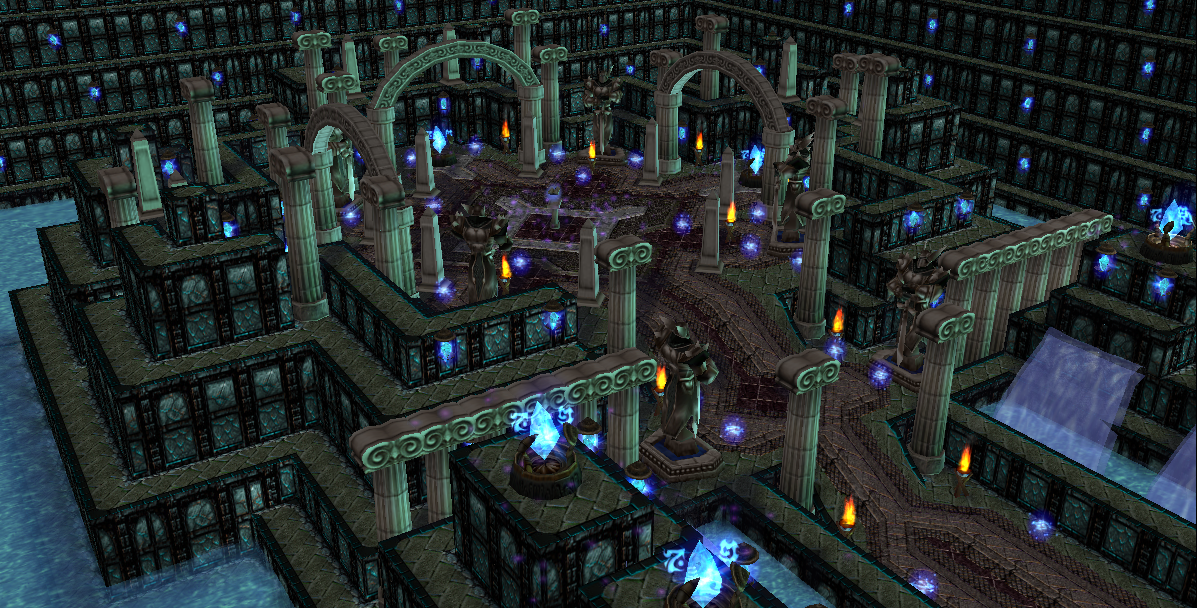 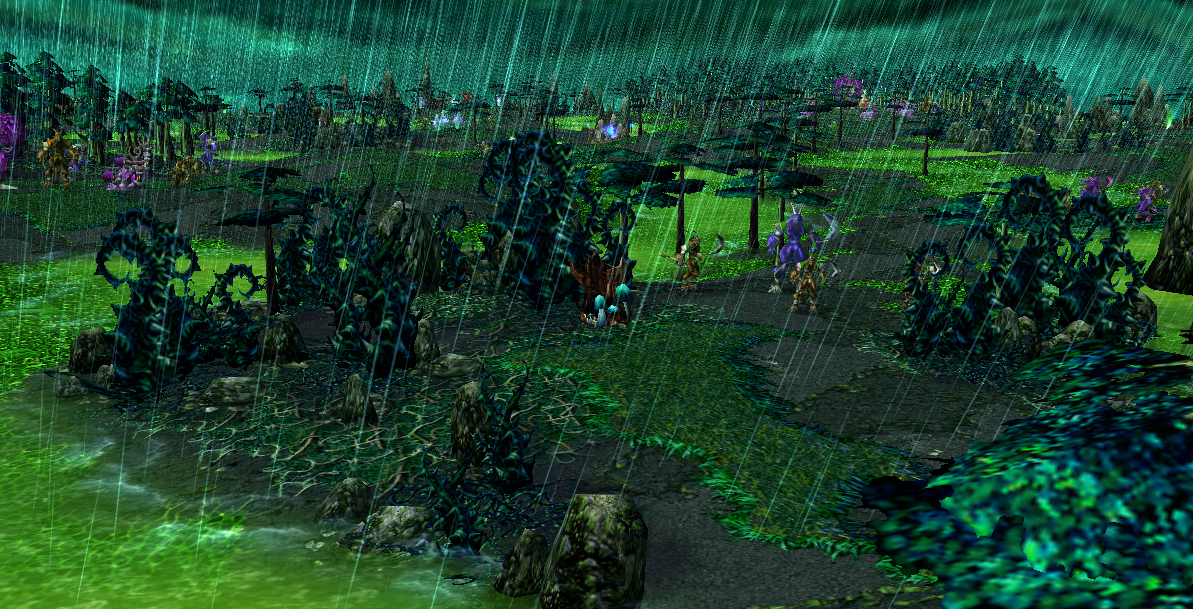 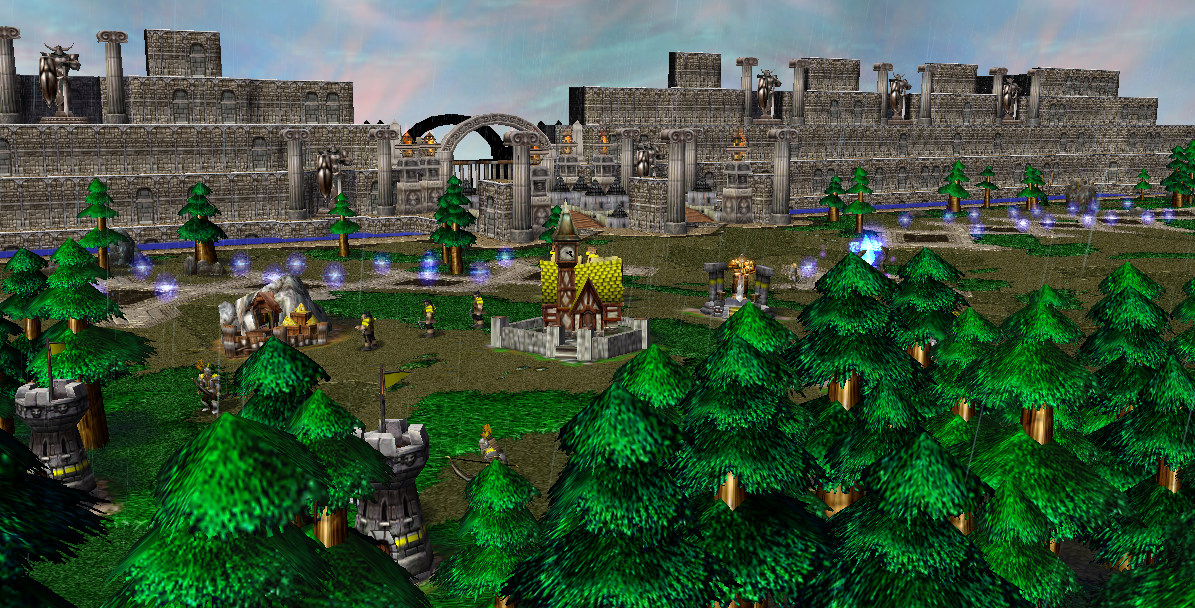 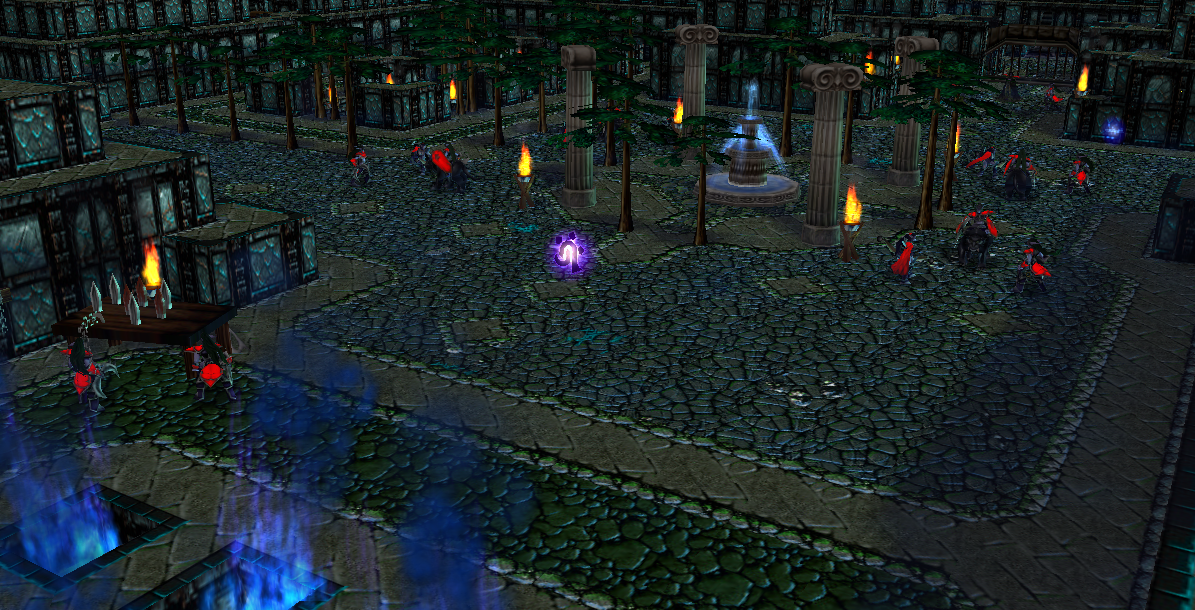 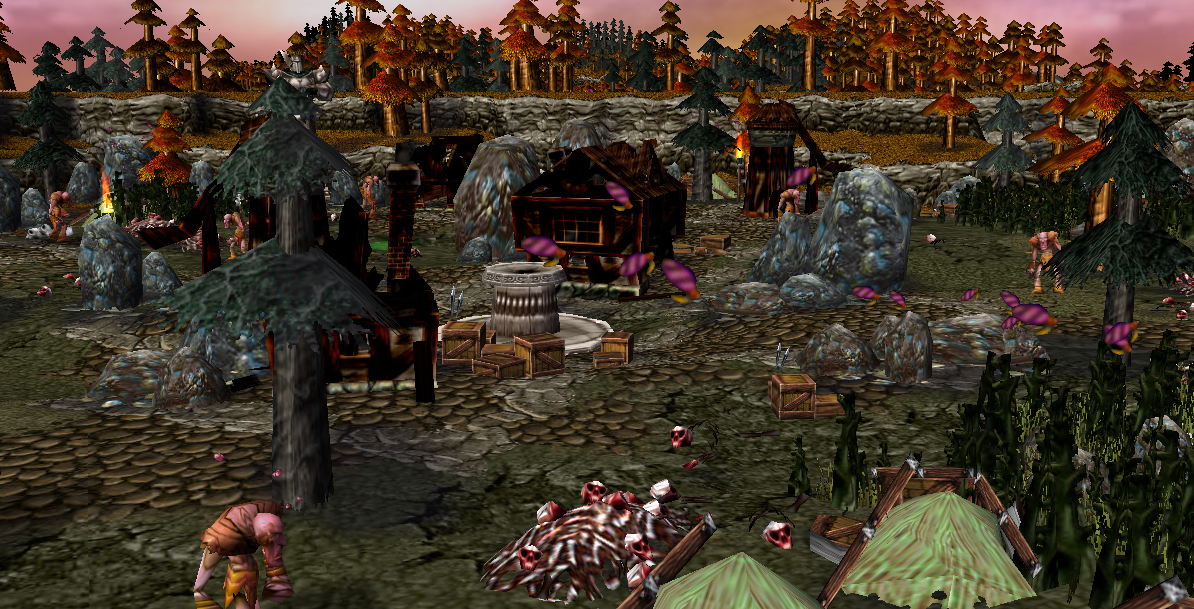 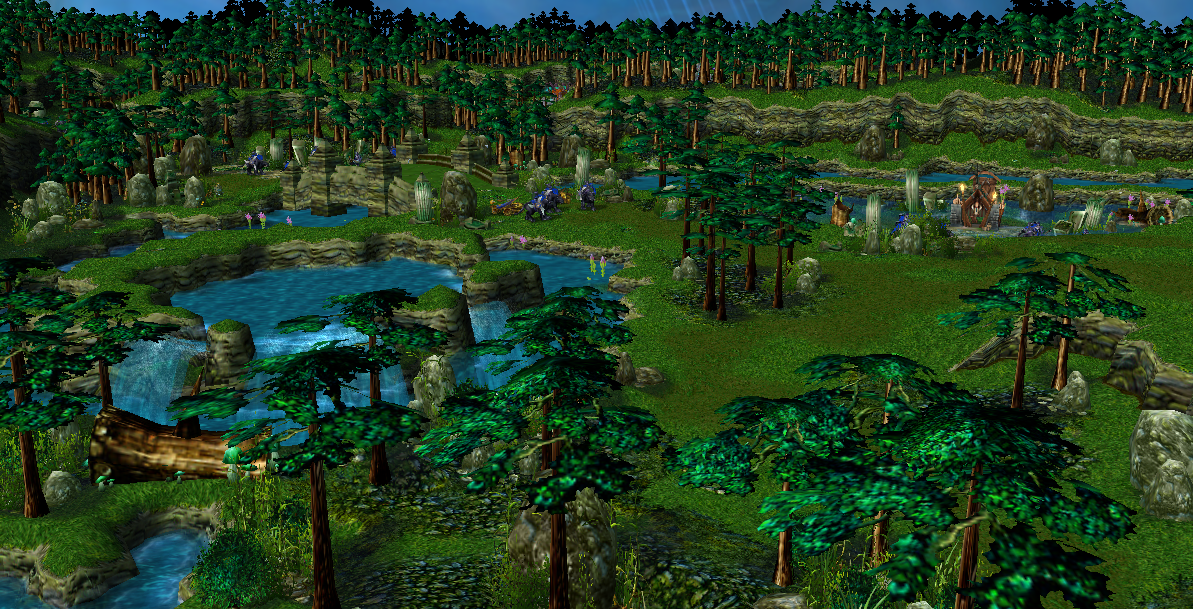 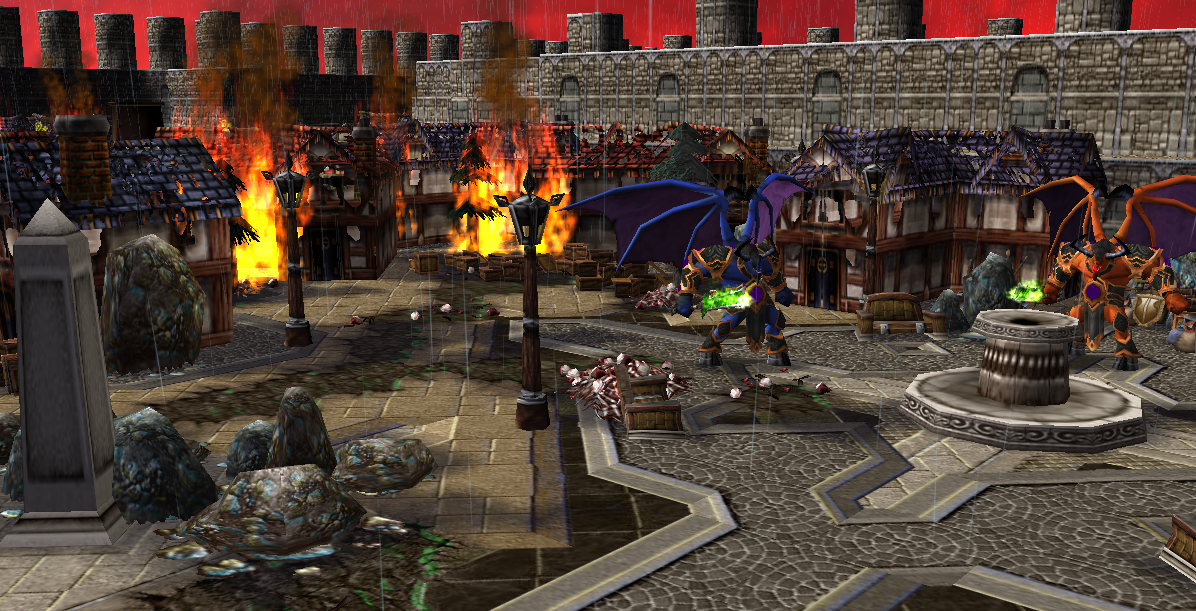 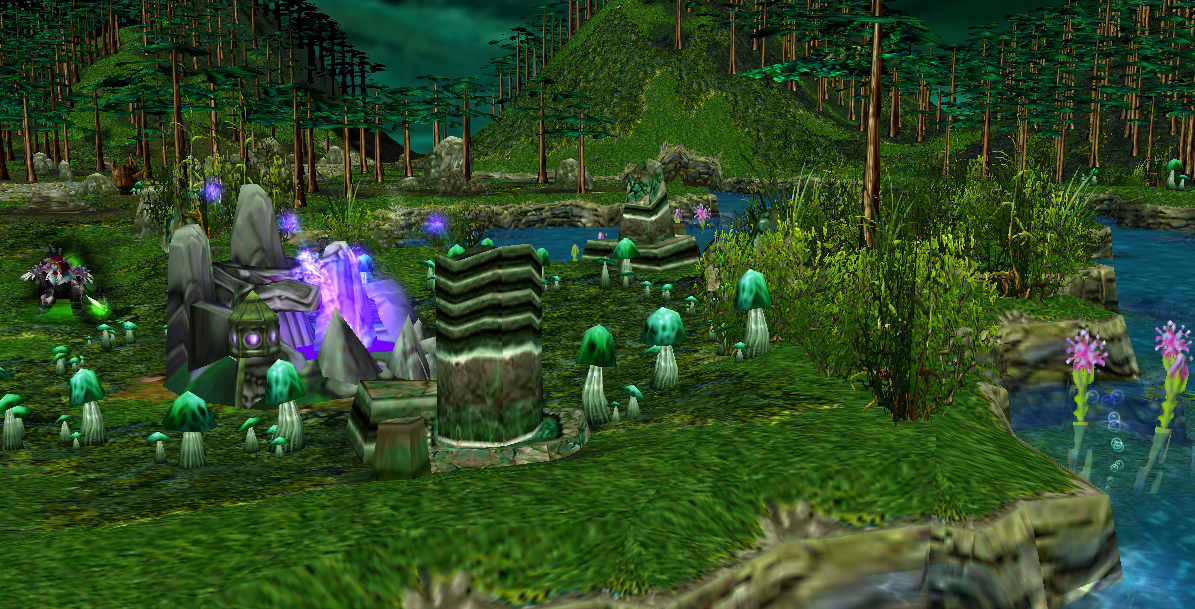 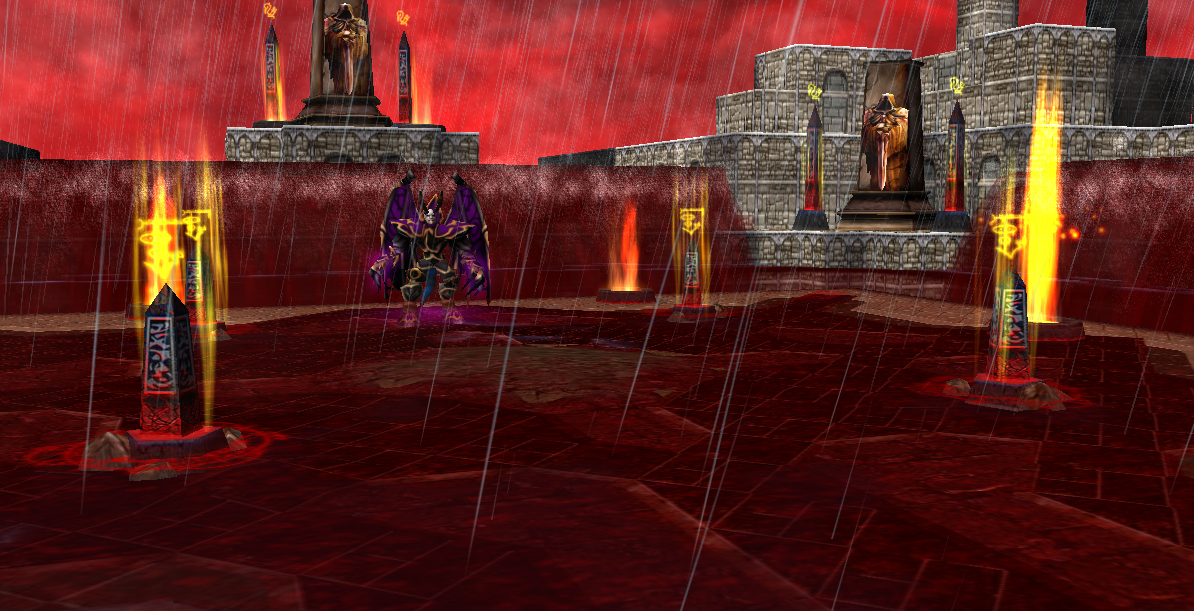 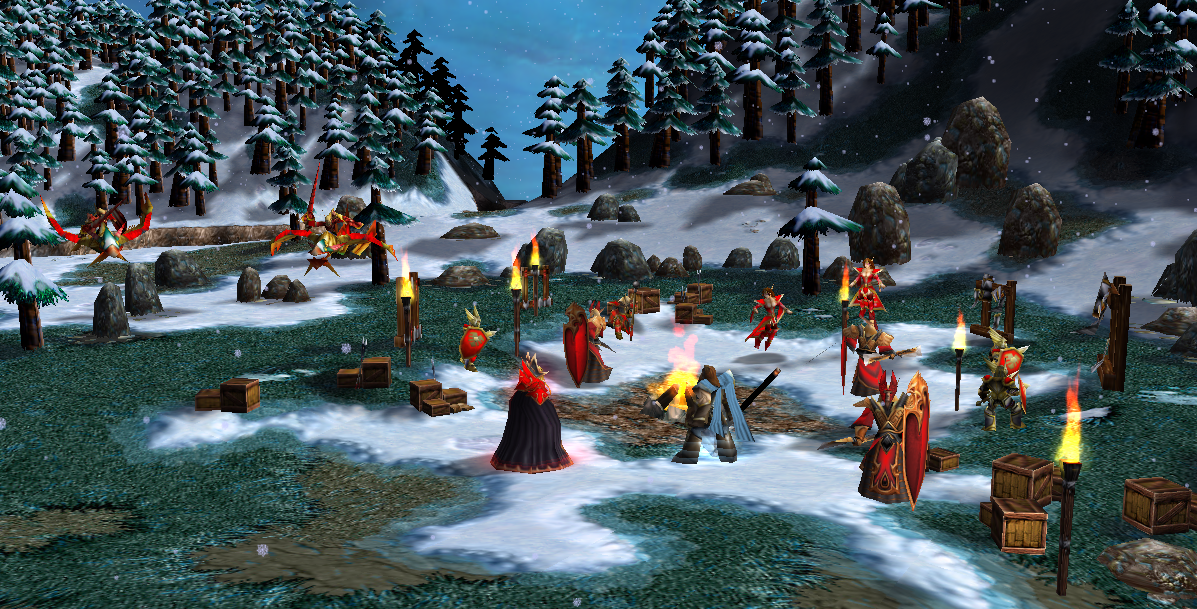 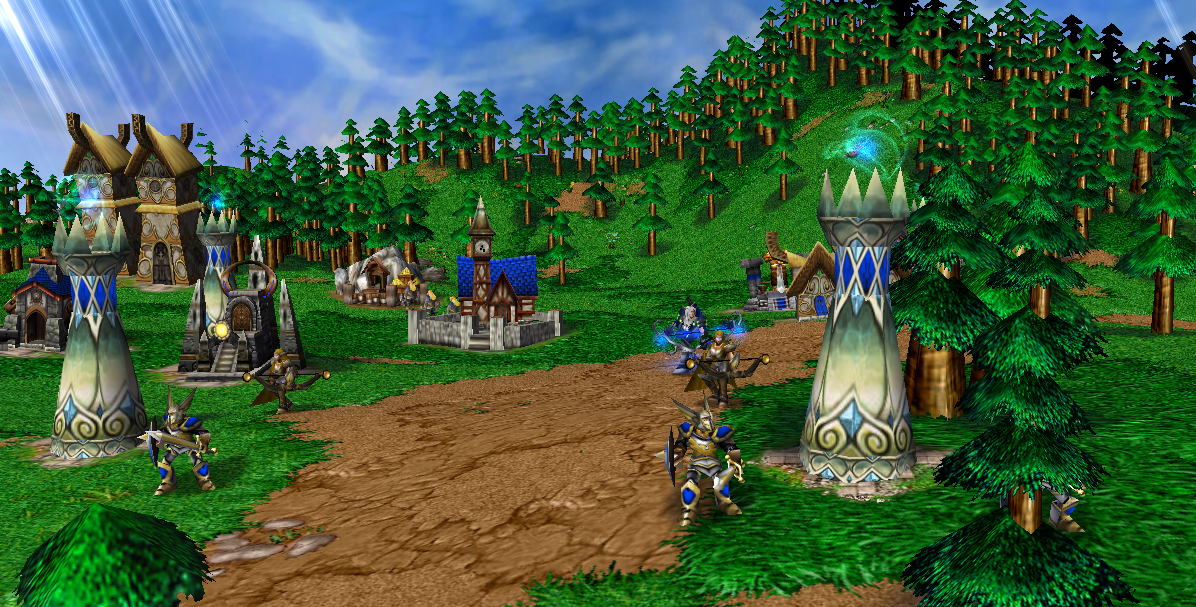 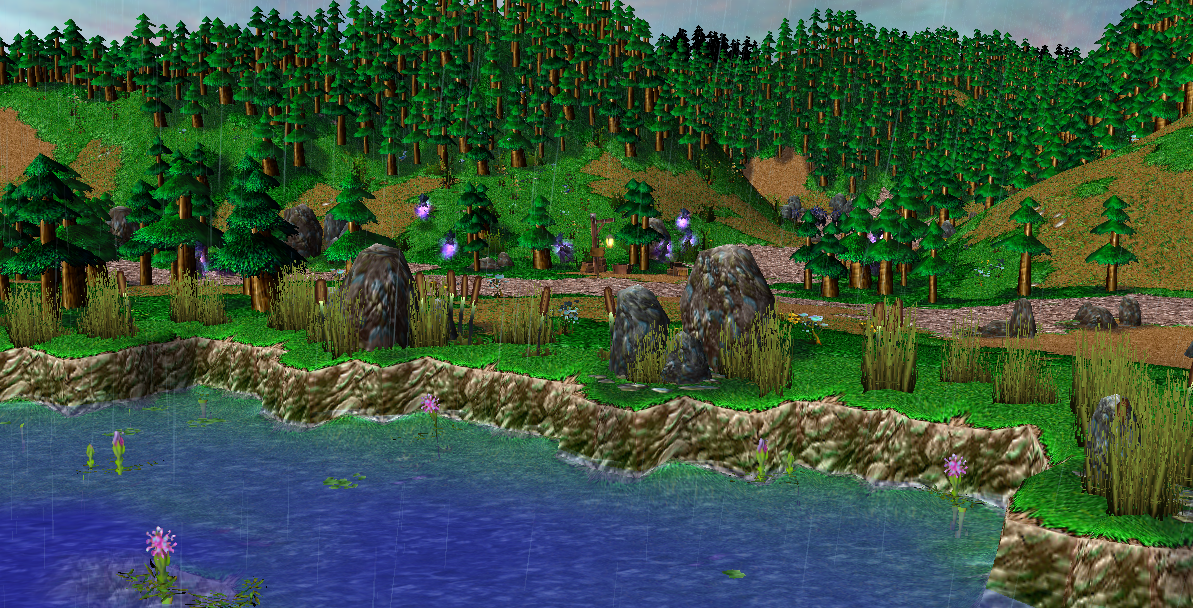 >> If you don't have the necessary version to play this campaign, you can download it here: Patch 1.31.1 Backup Files by MasterBlaster


I hope that all those who have already played the previous versions will play this campaign again, because although it is still far from perfect, I consider the change to be very remarkable. Any advice is welcome, regards.​
Contents
Reviews