Dawn of the Twilight's Hammer 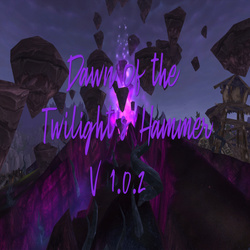