The map:
Choose one of the eight Heroes to rise up against the cruel dictator Death itself. Fight through 7 unique and different different levels, collect legendary items and kill dozens of hordes of undead creatures with up to 4 players! These are the Heroes who volunteer for the job: 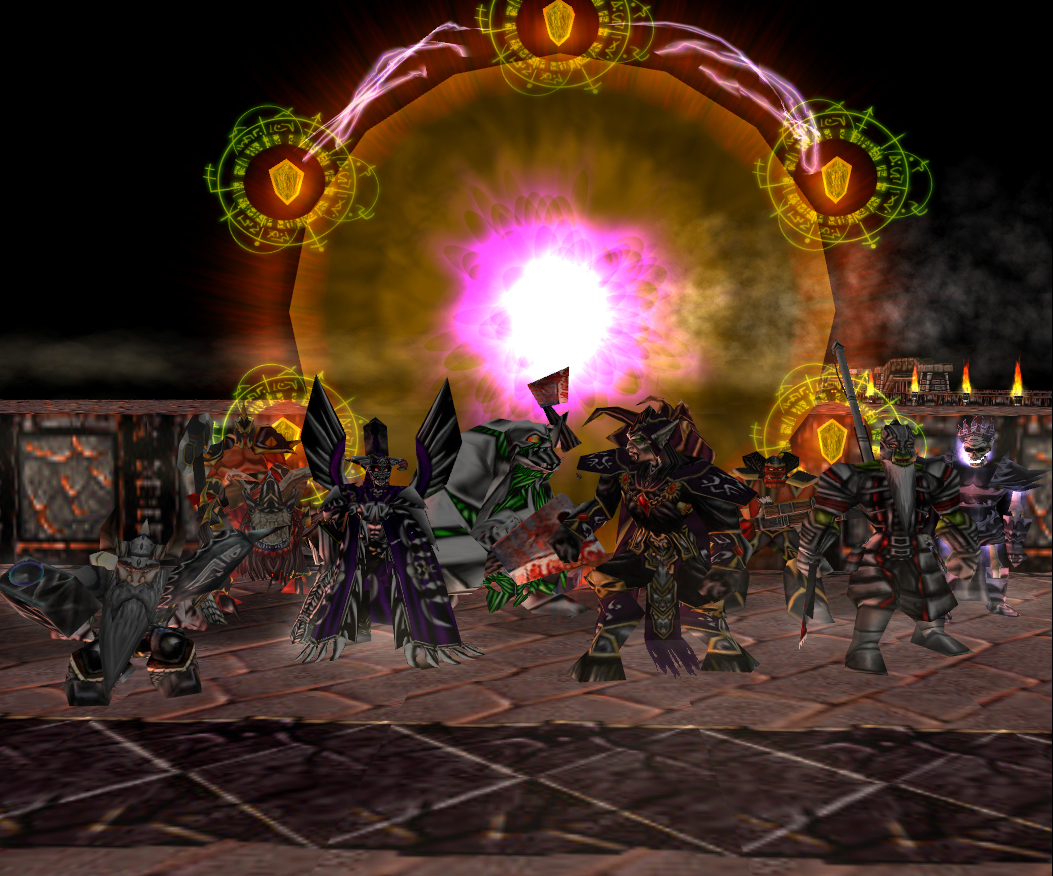 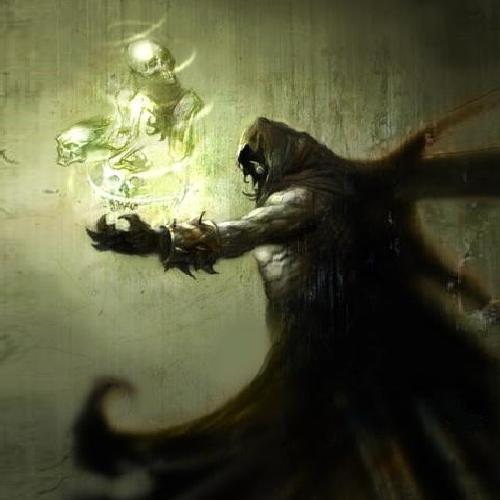 This map is open source and must stay open source.
You may use this map in any way as long if you give me Credits and Credits to the following list:

Update1
I've decreased the filesize severely, changed the Felhound Rider to Felguard which is slower but tougher, fixed an arena bug a little, fixed the Radiation Cloud bugs and added Hero glows for the Heroes who first didn't have one. And now only skeletons are marked as undead.

Update3
Added an Ultimate for every Hero. Improved/balanced difficulty in some areas. Spiderlings can be seen better when coming out of a Hive.

Update4
The arena stays open after you won all the matches. Battle against Death itself is more epic. Added a stash for all players, that moves along with the player Hero, acts as a backpack. Improved tower system.

Update5
Small update which adds an extra camera mode which is basically the same camera view as DarknessChaser's default, but this one enables you to zoom in, zoom out and rotate.


Please comment: give usefull comments, critic and ideas and I will update the map. Have fun!