Maps 3
I know I was suppose to do Worlds of War but after I reformated my computer I lost my maps and I was mad, but I planned this campaign also alot and it seems really cool.

Story: A story of how all mens destines... are never the same.

This story is in fact about mens destiny, that all are different, the story here is about a young boy Melean aroudn the age of 17 that is extremely powerful with magic and the Light. He is a half-elf and a half-human, with the ability of teleportation, and the gift of Light and Magic.

The destiny of Melean was not a pretty one, but in fact it was a betrayel, Melean would lead an attack on an Orc fortress that left the attack for Elwynn Forest, he was captured by a Demon and corrupted to a terrible form, that would be able to teleport everywhere and corrupt troops to his will and the ability of demonic fire.

This new form with Melean would turn Morpheus upside down and change the fate of mankind of Kalast....... forever.

The Prologue of Destiny of Humanity
Characters:

Melean was a strong half-elf half human of a paladin and had the ability of teleportation. He was at 17 when his father put him as a strong leader under him in the army, he helped lead an army against three armies that dangered Morpheus, a Troll camp, a Murloc/Murgul fortification camp, along with a Bandit Fortress that believed them to be a "empire". With his smart canny ability to lead troops he defeated all three of them with minimal loss of lives.

General Kreal is the father of Melean and a noble of Morpheus he is also the strongest of the paladins of Morpheus and a renounced leader. He helps halt the advance of the Bandit "Empire". He wtinesses Kul Tiras' being defeated by the Murloc/Murgul's base, but leads an army against them to bring Kul Tiras ships to there shore once again.

King Halad is the King of Morpheus and a proud and generous one. He cares much about his capital, he keeps a strong Alliance with Kul Tiras, but tries to manufacture one with Gilneas. He is captured by the Demons led by Melean and forced to reveal secrets. 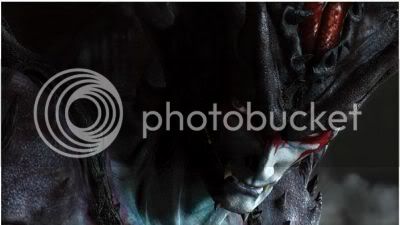 Melean was corrupted on an investigation on an Orc Tower recently built on the shore of the southern island of Morpheus, he was captured by the Demon - Daxxlj and turned inside out changing him from the Light to the Dark and he could corrupt troops to his will and command the demonic power of fire!

Daxxlj is the Demon of the Netherworld, he is the overlord of the Orc Tower that was recently built, it wasnt just mere coincedence that Melean was at the tower, Daxxlj new he'd come. He grabs Melean by his throat and then corrupts him with the darkest taint ever, and Melean then looses his sanity as Daxxlj fades away and Melean is left alone, to be slowly corrupted by the Demon powers. 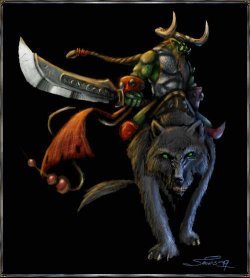 Grollok is the chieftain of the of the Blade-Screaming Clan he led an attack on the Kalast Islands that believed to be islands off the coast of Stormwind. They are under the control of a Demon by the name of Daxxlj. He corrupts the orcs to his will and gives his power to Melean, Grollok tries to fight against Melean and Melean nearly kills Grollok but with his new power he corrupts Grollok to his will and then heals him.

Any Kind of Feedback is welcomed
Last edited: Jun 3, 2007

Sounds quite interesting. But I'd recommend not to use random pics for your characters like that. Chieftain Grolloks picture with "World of Warcraft" beneath it doesn't give much of an impression.

Maps 3
Ya I know, its the best Orc picture I could find, I'll try to find a new one.

Maps 3
Here are some screenshots: 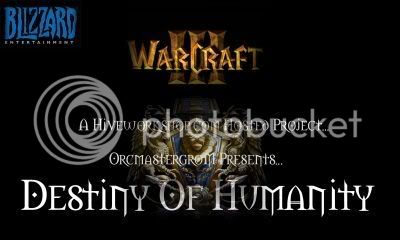 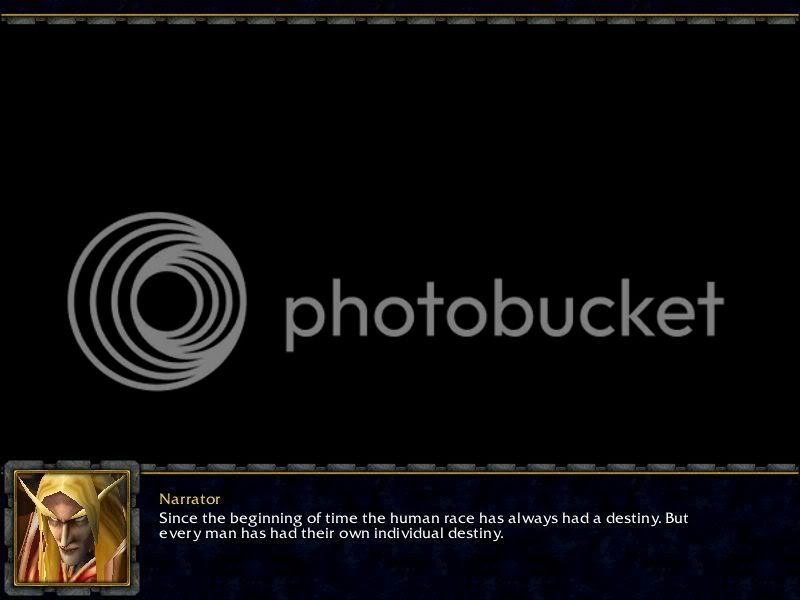 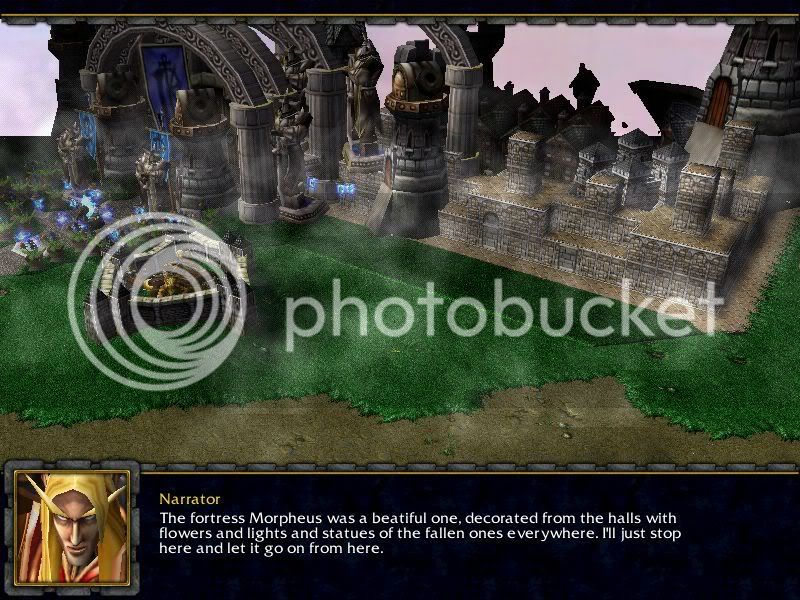 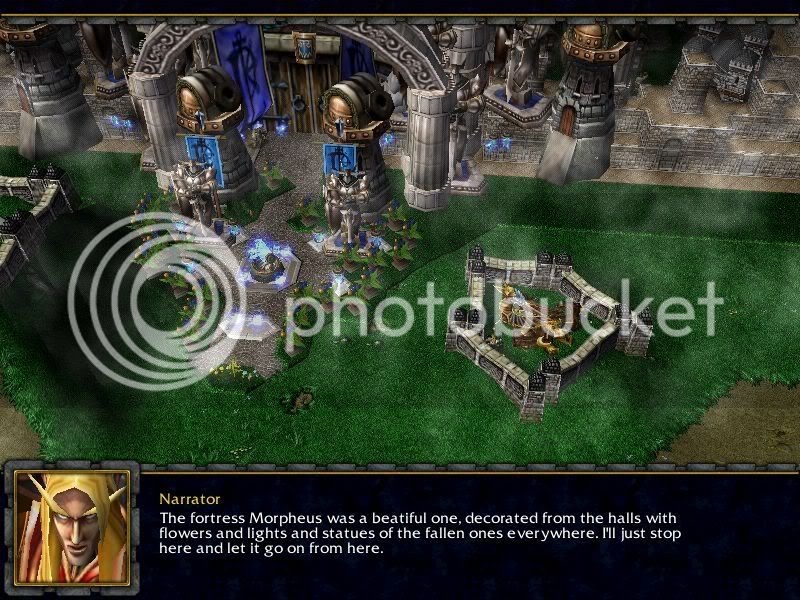 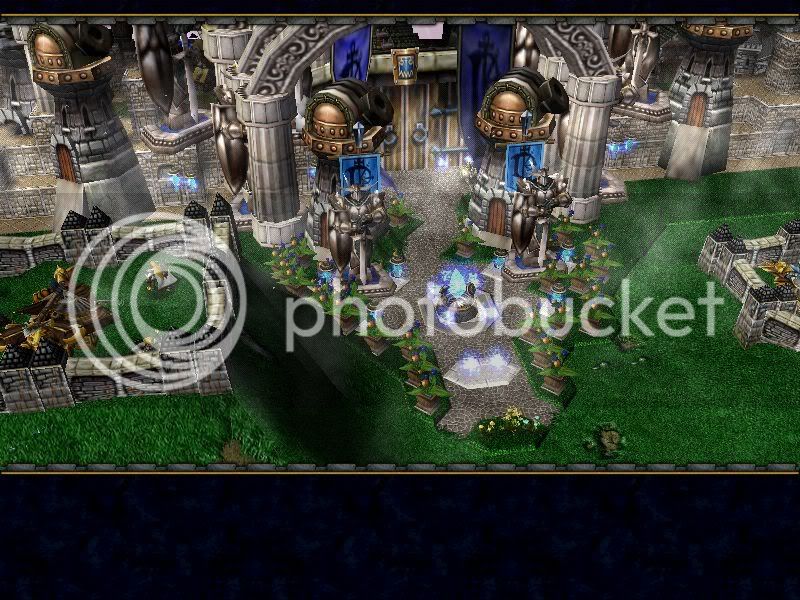 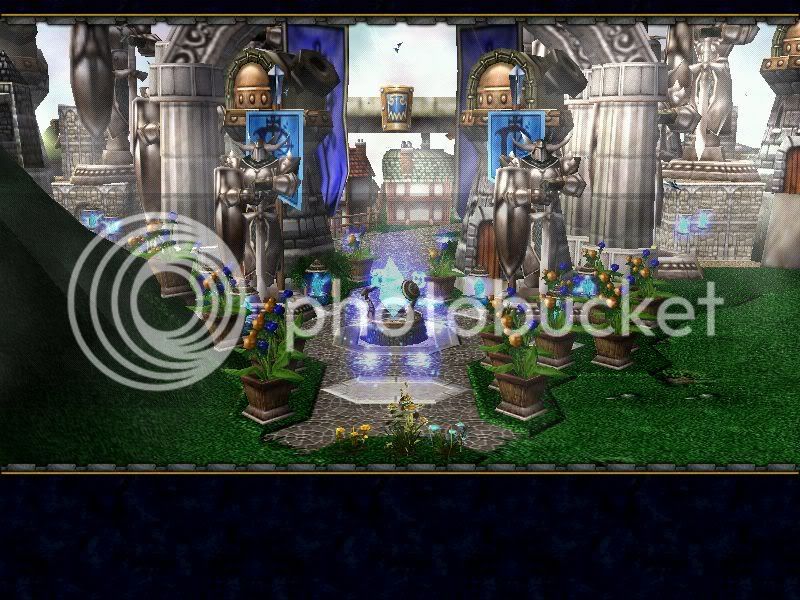 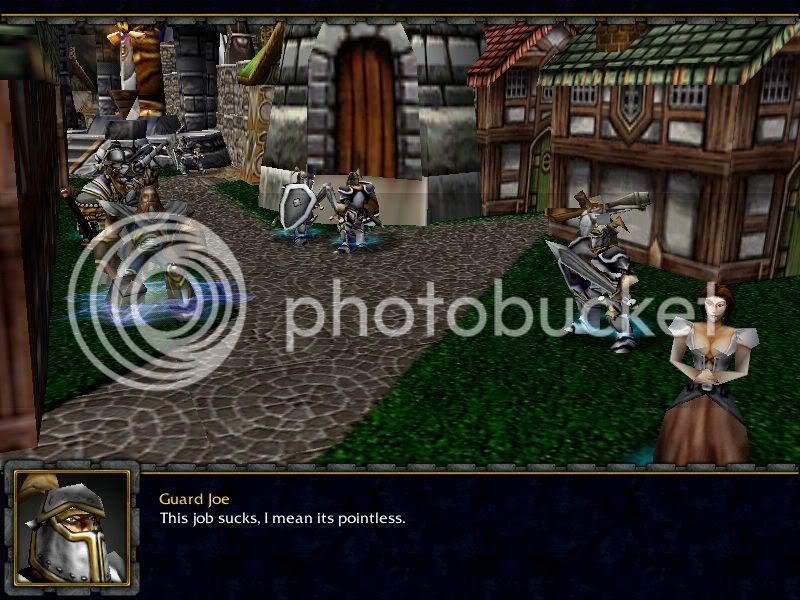 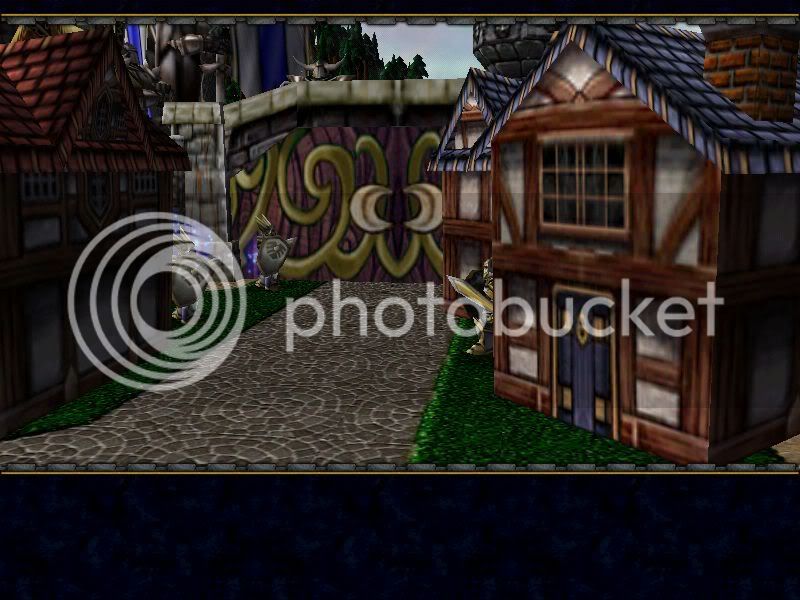 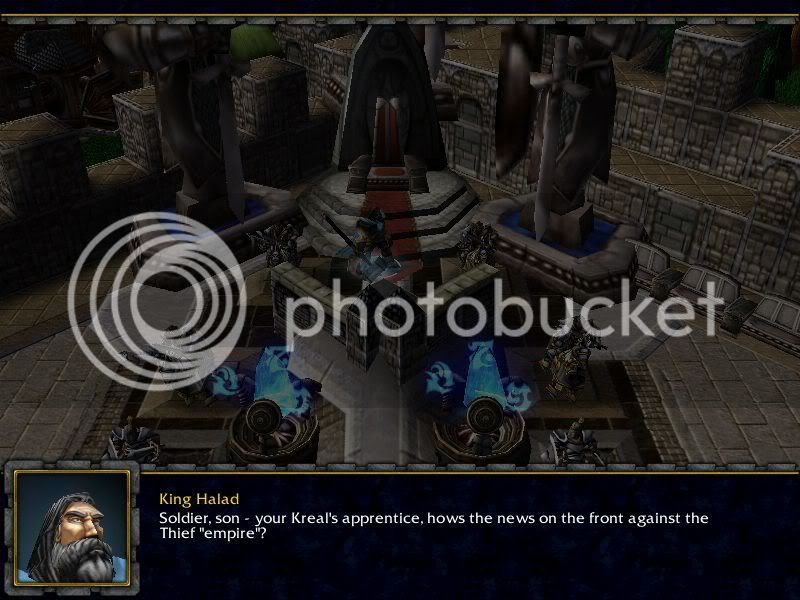 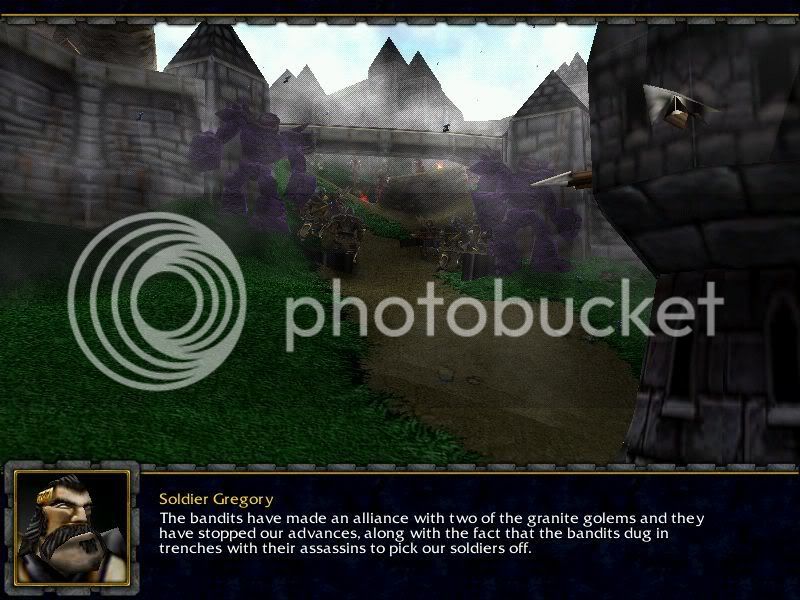 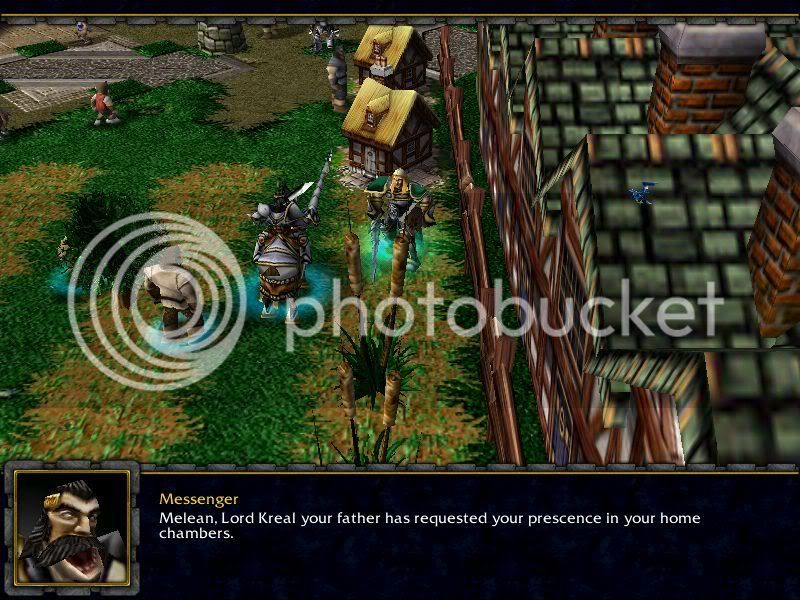 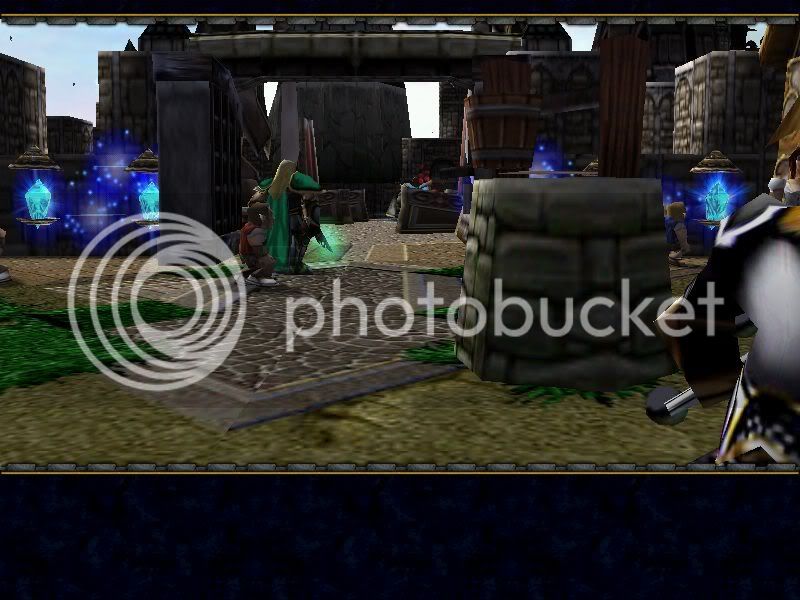 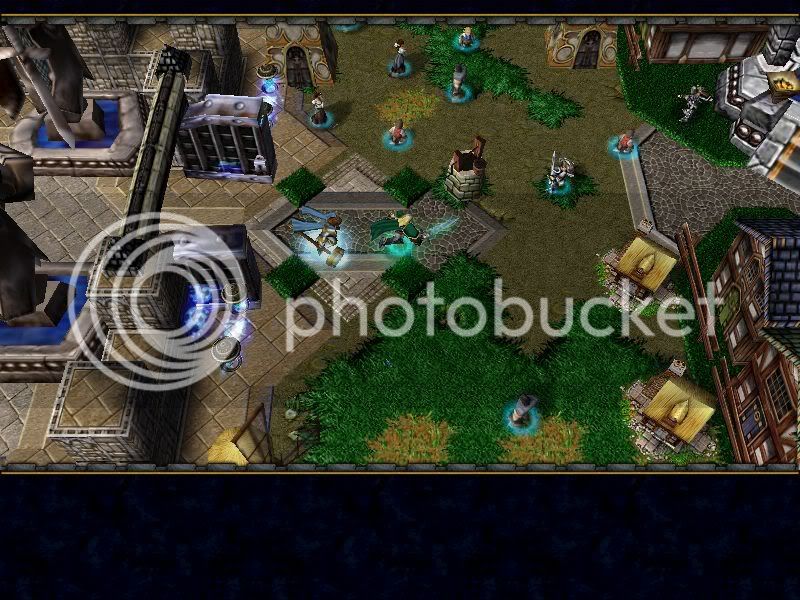 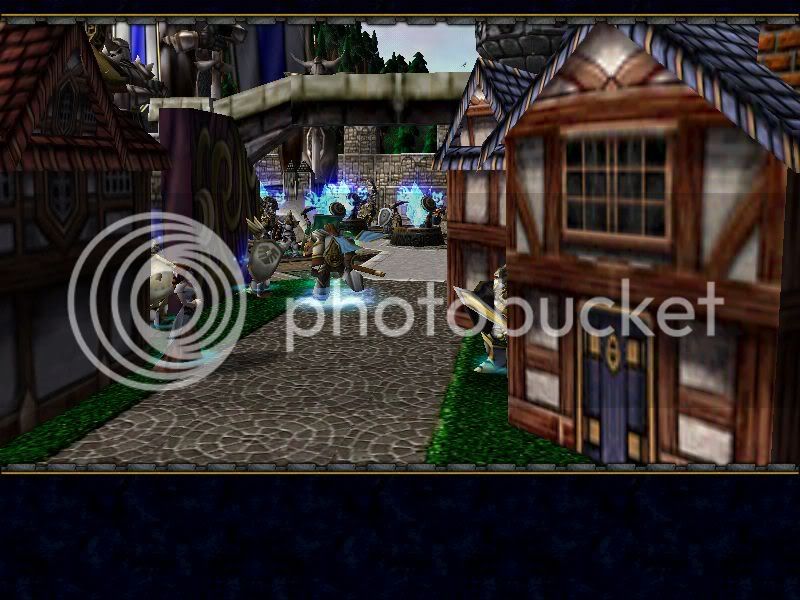 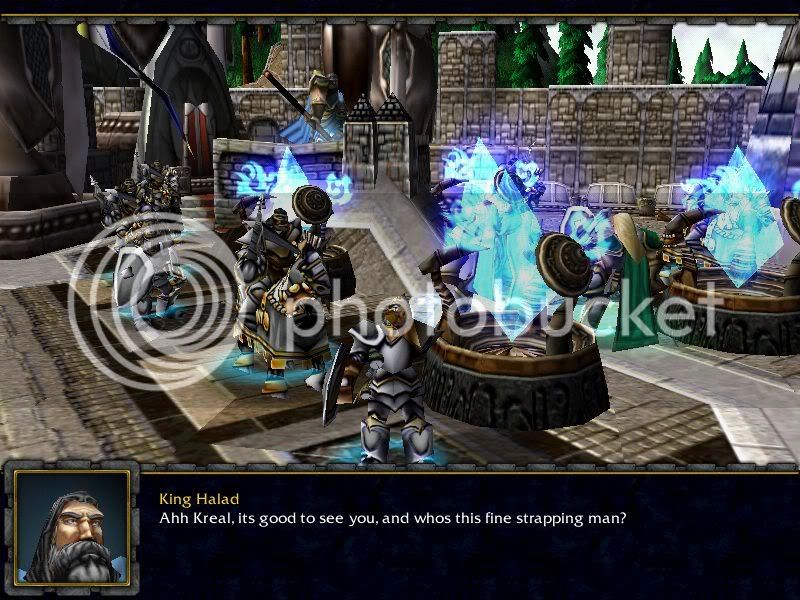 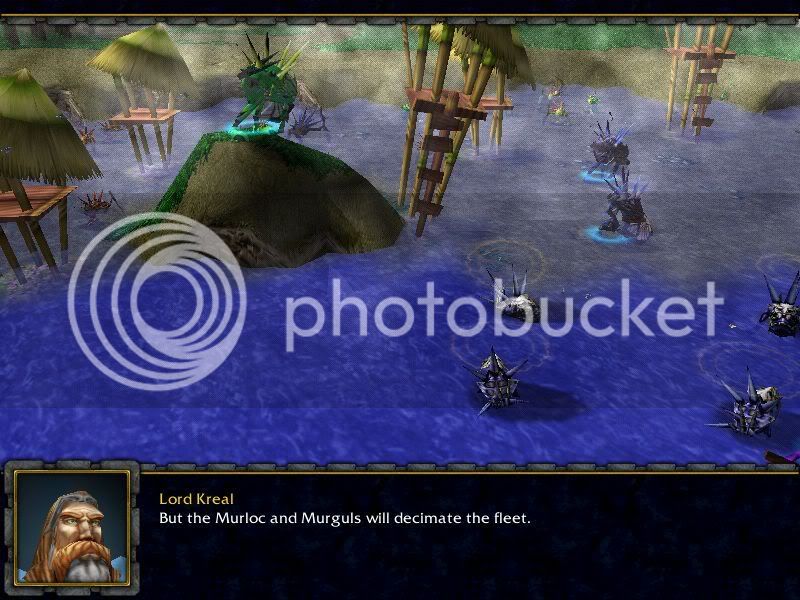 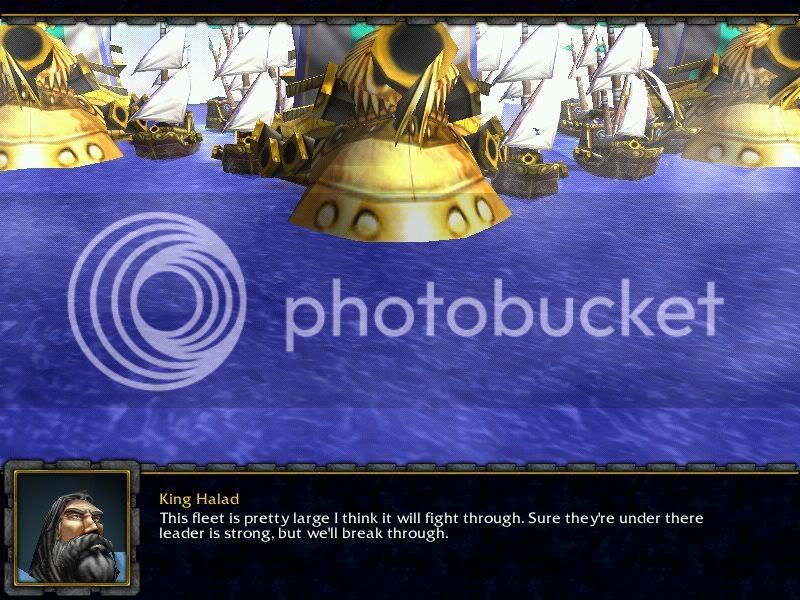 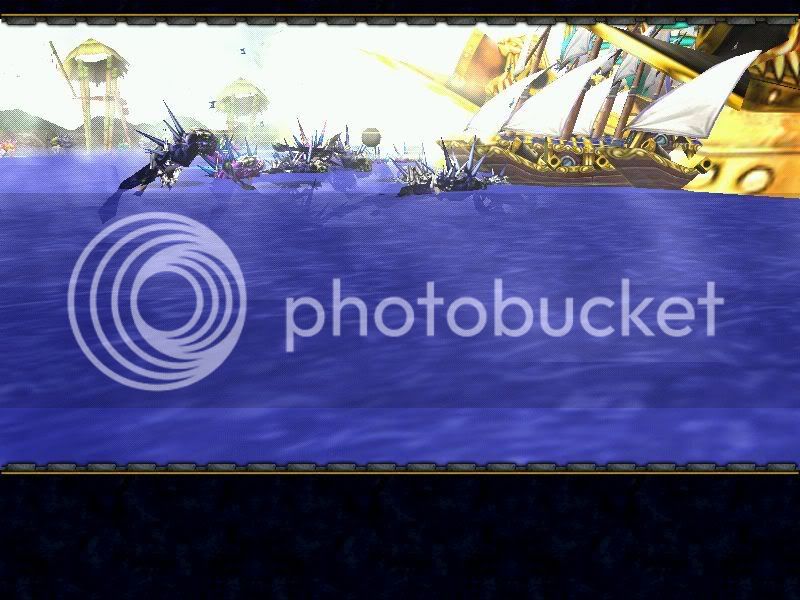 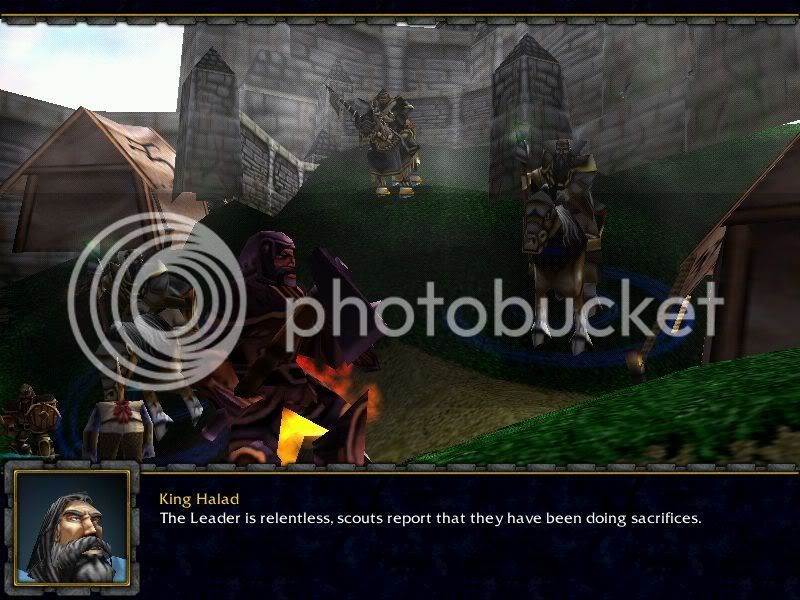 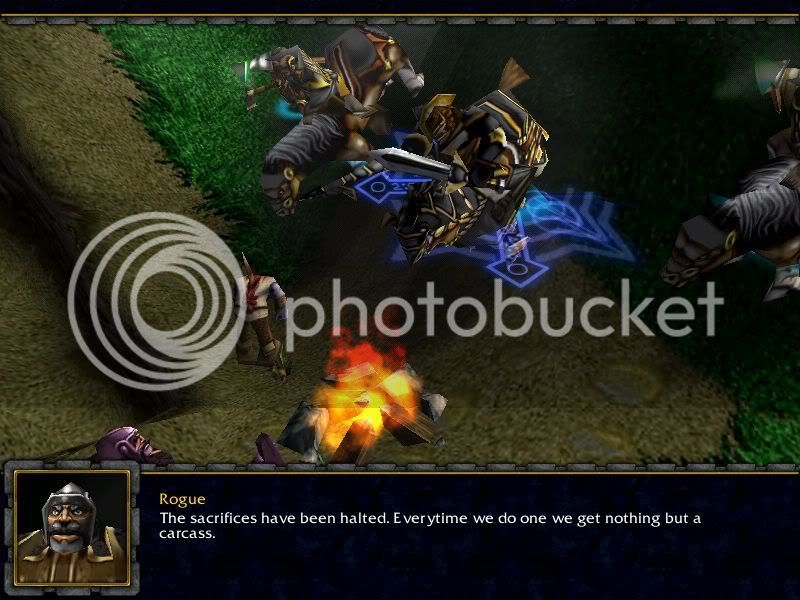