Tutorials 1
Only in Russia.

Anti-terrorist bomb squad experts were called to a post office in the northwest of Russia to make safe a package from which a strange ticking sound was coming, local police said Monday. Skip related content
Related photos / videos
Members of a bomb squad are seen in 2008 Enlarge photo

The incident took place at Petrozavodsk in the republic of Karelia and followed a call from a postal worker who had identified a suspect package, a police spokeswoman told AFP by phone.

"The post building was ringed by the security forces and people were evacuated," she said.

The sex toy had apparently been turned on "by accident".

Nerves are on edge in Russia after an attack in January on the Domodedovo airport near Moscow left 37 dead. Two suicide bombers killed 40 in March 2010 in the Moscow metro.

False bomb scares and evacuations have since affected commercial centres, stations and other public places.
Click to expand...

I guess one could say they got shook up over nothing. Just some bad vibes.

SuperElement said:
I guess one could say they got shook up over nothing. Just some bad vibes.
Click to expand... 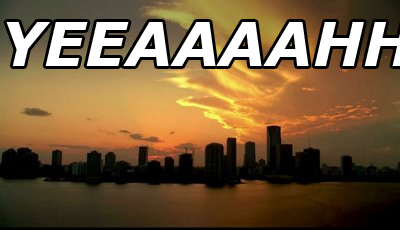 On a related note,
http://en.wikipedia.org/wiki/2007_Boston_bomb_scare

I love appropriately timed pictures in response to puns.

Lol reminds me of that scene in Fight Club...

Icons 1 Maps 7 Spells 1 Tutorials 1
Haha, you only hear these stories on the internet tbh ^^
You must log in or register to reply here.

[Miscellanous / Other] UltraCraft: Battle of Darklands