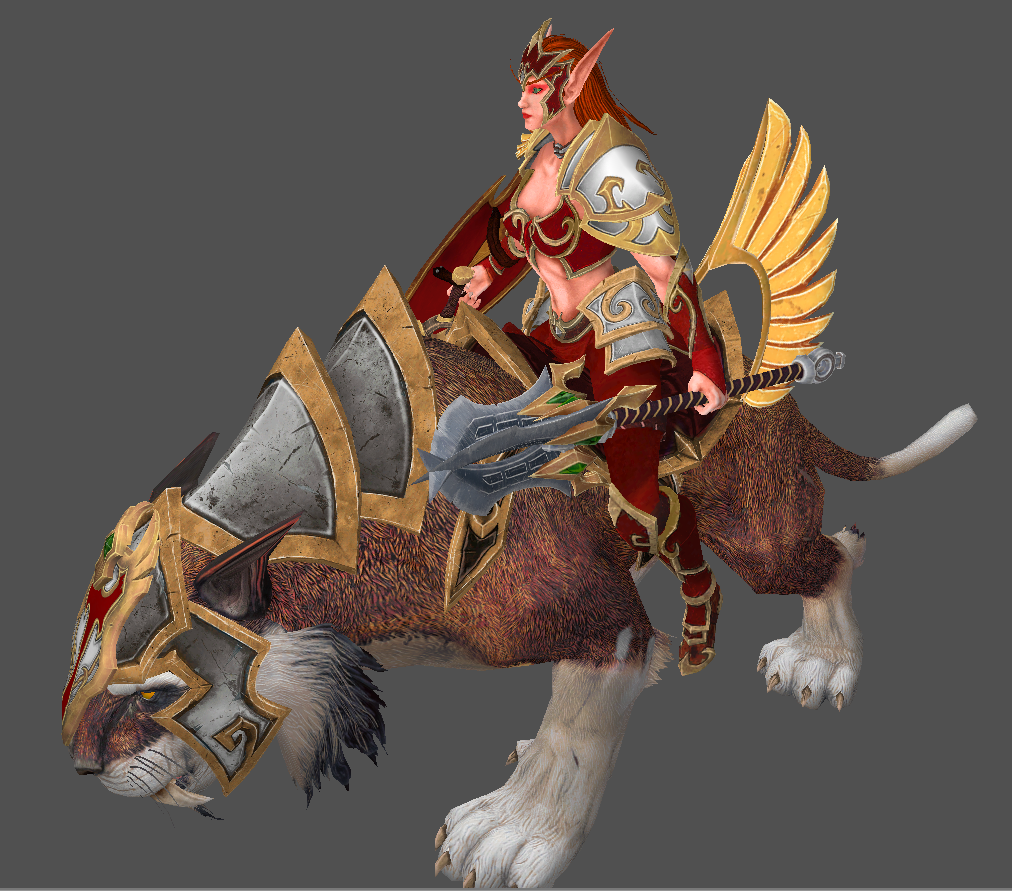 This bundle is marked as pending. It has not been reviewed by a staff member yet.
View usage Statistics Legacy download
Reactions: andybotz, ChangAn, Fugrim and 13 others
"The Faith of the Light shines upon anyone called by it."
"As Death itself came upon our homes. My surviving people became famished of magic,
I too also felt the draining of our birthright. But I was never empty of soul, purpose and fire through my faith."

Edited Huntress models turned into Lynx riding Blood Knights.
This was used for a planned BE Campaign rework with custom techtree (Screenshot below) inspired by Sevenblood's work but i'm not good at triggers
also I don't have time to do it anymore (I even have completely terrained map for it lmao)

This edit came thru a lot of redos. I'm still trying to find my HE version will also release it once I found it.
Lynx Texture by @Bagysta

Update: Edited Lynx Model to have more sharper-longer earlobes(?) and longer/heavier manes and beard that looks like the wow versions, I did my best lmao
On the animation feedback raising the hand's swing anim @ attack 1 makes it jankier in my taste I might be doing it wrong tho, so I did not continue trying to
edit the animation cos am bad at it. 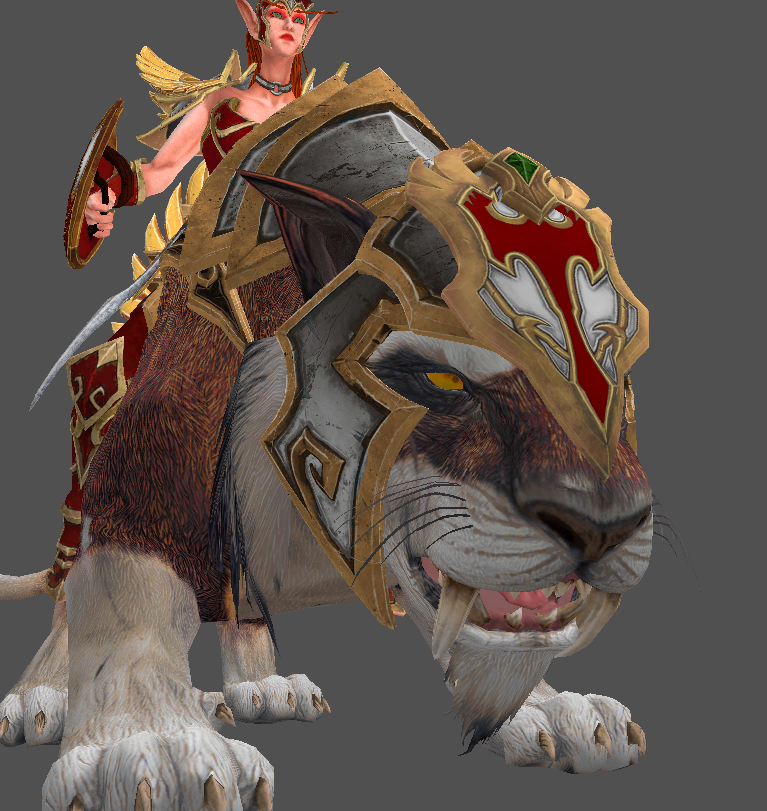 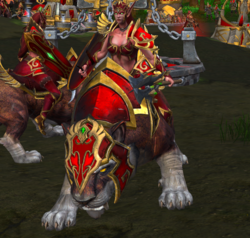 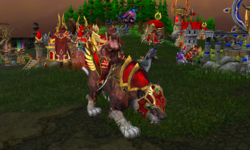 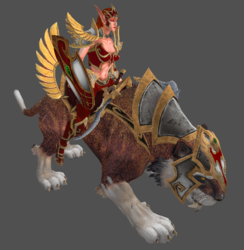 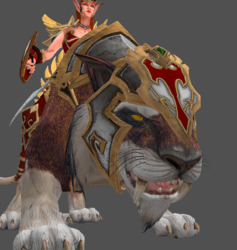 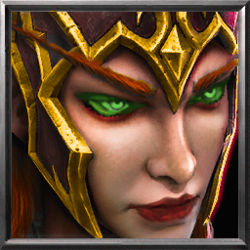 Maps 1
I like it - are you planning to do a HElven variant?

Also good thing that they are melee.

I have it. But i forgot where it is in my files i'll upload it once found and maybe reworked too to have a bigger differentiation from this.

Models 3
Finally, an elf with a mace - a pleasure to see one. Though I think that lynx of yours should have longer ears with brushes.

Tools 1 Reforged HD Models 16 Reforged HD Skins 3
this is very good, I'd like to suggest raising her hand slightly on Attack as her weapon clips with her mount

Maps 1
Hey, just checking in on you - have you had any luck with finding the HE variant?
You must log in or register to reply here.