Story
The Earth has become a barren wasteland. Scarred by man's wars, most life has died upon a skeletal world of dust storms and dried riverbeds. And even in this desperate state, the war machines of what's left of humanity still churn, pressing on towards one final savage battle to control what's left of this dying world. Four factions collide, but only one will remain.


Gameplay
The gameplay follows very much like a standard melee game, but with many significant gameplay and balance changes. A complete list of features will be here shortly, but here's what I've got so far:

I. Four new factions replacing the original Warcraft III races
II. Entirely new units, upgrades and abilities in a completely revamped tech tree
III. Lumber has been replaced by Ore which must be harvested from ore deposits around the map
IV. Decreased resource costs and build/research times for faster gameplay
V. Unlike standard Warcraft III melee, defense structures have a purpose, and if you lose a battle, you are still able to mount a defense - no more "one and done" type games.
VI. Unit types are infantry, ranged, cavalry, siege and spell caster, each with its distinct advantages and disadvantages compared to one another.
VII. No heroes.
VIII. -zo (zoomout) and -zi (zoomin) commands to pull the camera back and reset it to the default game camera.

I. Maphost (Player 1, Red) is the game admin and will choose the game mode as well as dealing with rowdy players.
II. Game modes including 2v2v2v2v2, FFA and others. Current default game mode is 5v5 top versus bottom.

Blade Runner - Tier 1 vampire infantry. Can be upgraded to have life steal.

Packs 1 Maps 12
Good job, nice description. After you get to the point of testing give me a call. Il be more than much help in testing and suggesting.

Bump. Added much more info about units for each faction.

Packs 1 Maps 12
Try to make two races finished, and i will immediately test : )

Here's a sneak peak so far (not much, a little plain looking, but I'm proud none the less!) 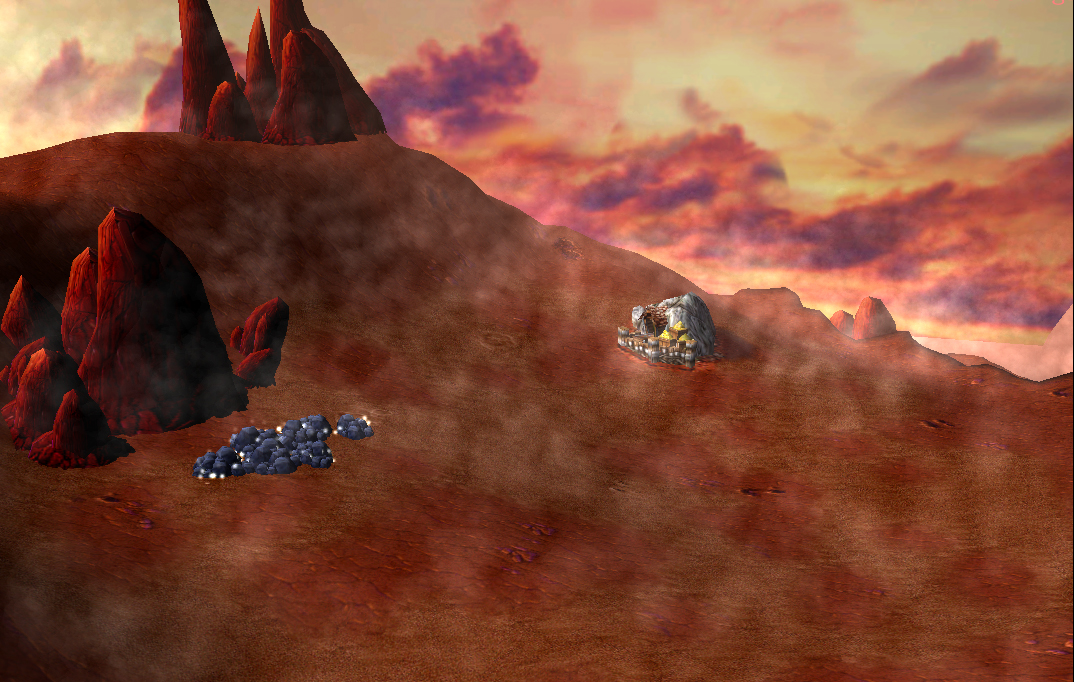 I almost forgot, there are two models I'd like to have made:
A hand cannoneer and a cavalry archer. More info here: http://www.hiveworkshop.com/forums/...equests-hand-cannoneer-cavalry-archer-180264/

Packs 1 Maps 12
Pretty nie i woudl say, but the plain doesnt make it look stupid. Still waiting to test : )
You must log in or register to reply here.

The Battle for Draenor: The Arrival of the Burning Legion (Altered Melee map)