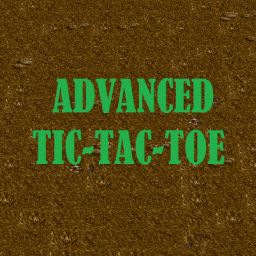 This bundle is marked as approved. It works and satisfies the submission rules.
View usage Statistics Legacy download
Reactions: SonofTiamat, aschenzkimutech, A]mun and 2 others

Maps 4
Build Marker's icon is confusing since it looks like a passive ability.

Maps 1
@deepstrasz
Thanks so much for that feedback! I went ahead and corrected that.

Models 5 Maps 17
A mini-game based on tic-tac-toe, 4 in a row to win as opposed to 3.
There's not much to comment on the gameplay of this map, as it is exactly what it says on the tin.
It is a game type that requires no amount of map polish and frankly the current level of that is already above and beyond what is needed.
You don't need a nice looking board; but hey, Ill take it.

Rules are explained clearly, the display of game elements is very neat.
Having a in-game restart was a really nice quality of life feature. 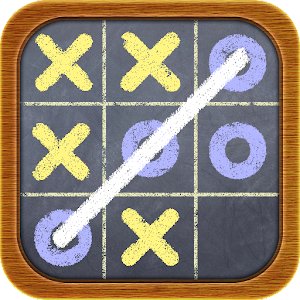 Should be perfect for the funmap evening event or the likes.

Maps 1
This map isn't garbage. It isn't even bad. You actually managed to add more tactics and intelligence to tic-tac-toe. 10/10 would play again.
You must log in or register to reply here.