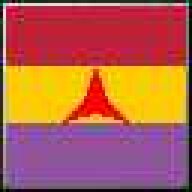 Maker · From Maps can also be downloaded from my webpage.