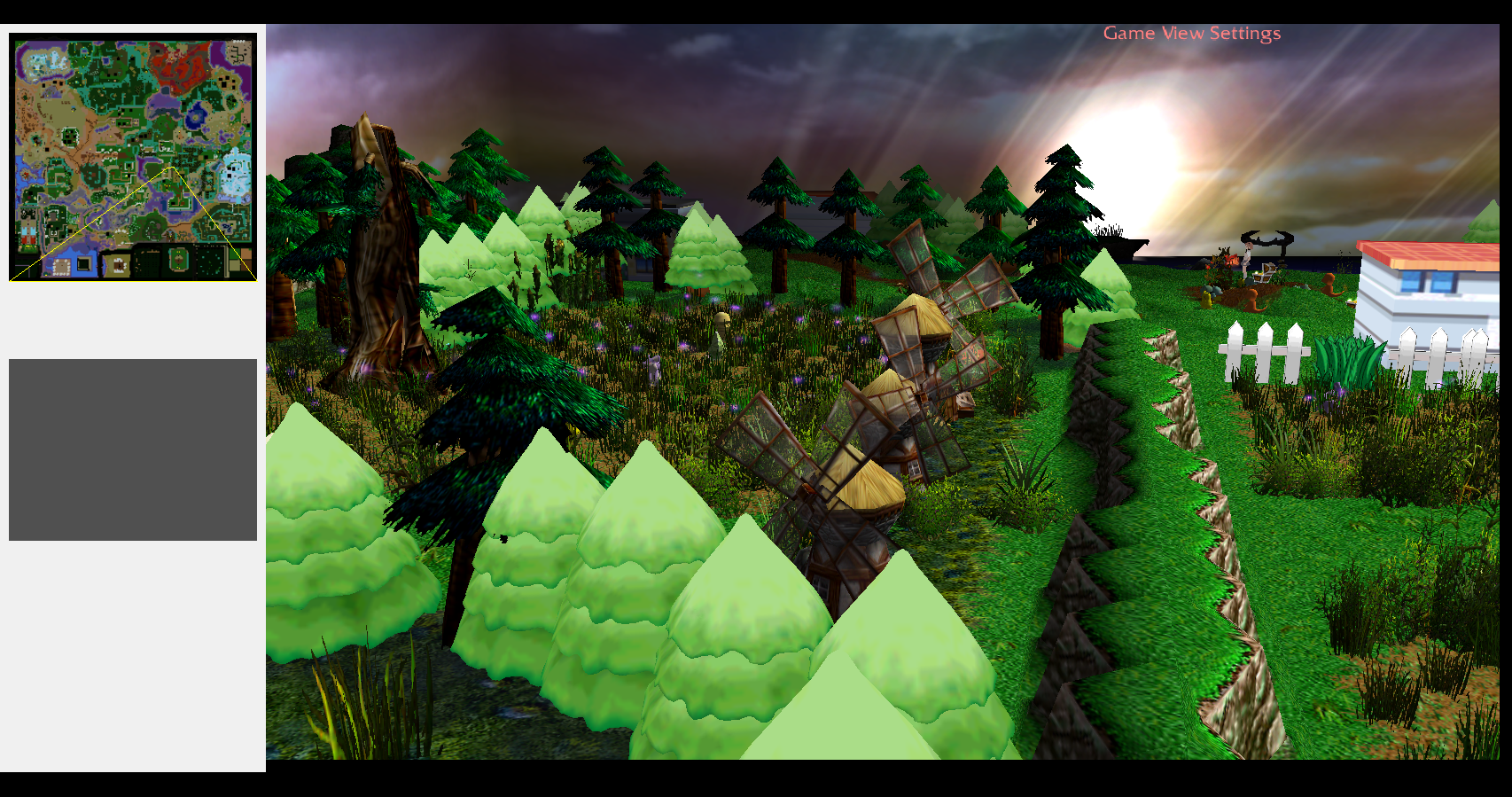 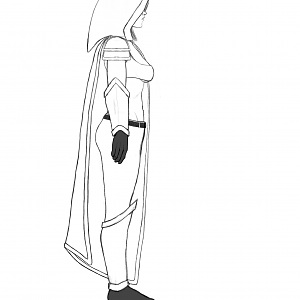 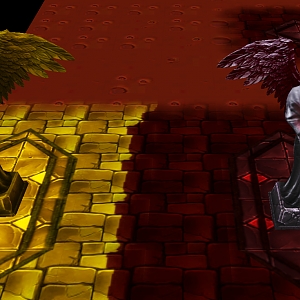 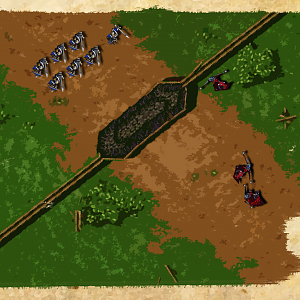 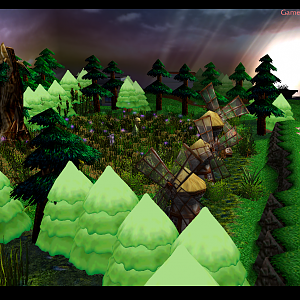 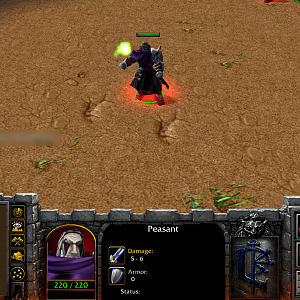 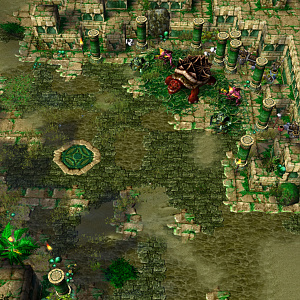 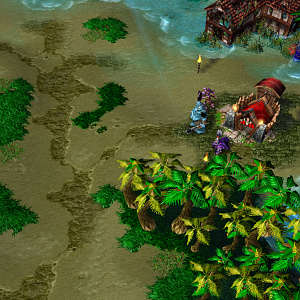 As title says it, its all I have to say now.

@FeruEnzeruJKun why hope for that?
@deepstrasz oh nothing. i was trying to help Wlizer not get in trouble by losing his project jic he gets sued by the guys who made the Pokemon stuff meaning Nintendo stuff.

that's all i can figure out.

Thanks from the replies everyone.

@FeruEnzeruJKun Yeah I have tought and considered about that. My whole tought process was how to make me and (propable) players of the game have as much joy as possible (with the limitations of the editor ofcourse). I realise that pokemon kind of game is the only way I can motivate myself into. (I have had hundreds of unfinished and published projects on the way)= I want finally release somethink for the people.

Only reference in this game towards nintendo is that the models are similar to their legal owned artworks, I also use same names and general idea of the game.

However nothing else is being copied, gameplay, stats and all other things are custom made by me. And this or nothing could also benefit nintendo to try harder when they make future pokemon games for example give them ideas ect.

Reason for this project is excactly that I wanted to play a pokemon game with a mouse (and pc). It is a fan made project indeed, so I dont think I can sell it. But I can take donations from my trigger and terrain work if someone really enjoys playing my map.

All credits goes ofcourse for nintendo from their awesome pokemon theme I have used.

If its not legal to publish this I will enjoy it just on my own. LoL (it sounds weird right).!
@Wlizer that's kinda reasonable-ish.

go ahead and make your project if you like.